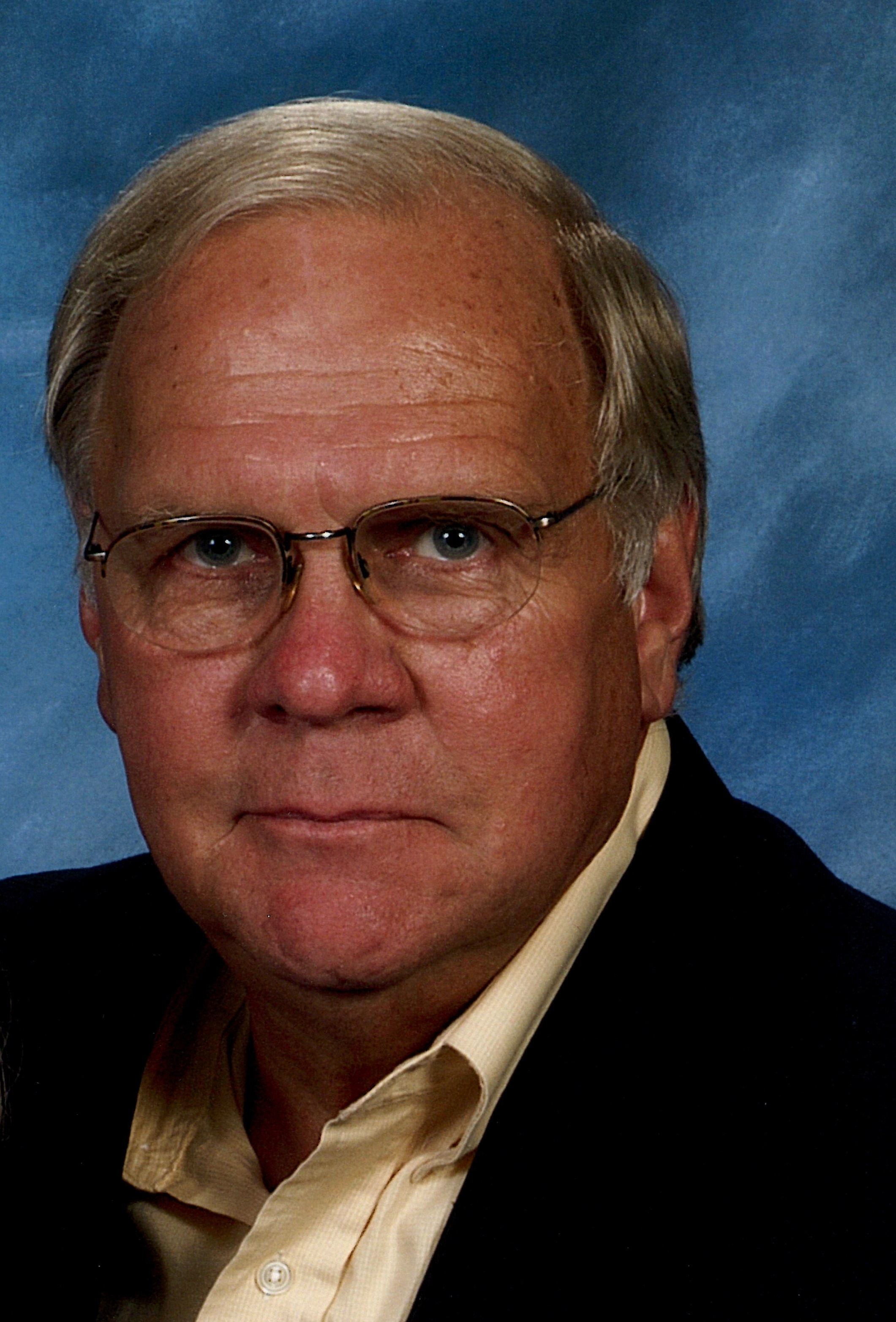 Born and raised in Greenville, SC, he was the son of the late William Lyman and Mary Madden Hawkins. He graduated from Parker High School and laughingly said that was where he received his PHD! In addition, he attended Ringling School of Art in Sarasota FL. He was an active member of Taylors First Baptist Church, where he was part of the Worship Ministry and Co-ed 17 Sunday School Class. Gene's career included working for WYFF News 4, formerly known as WFBC-TV. Later he went on to start his own business, The Source Group, creating custom exhibits and displays for those in the Greenville area and all around the business world. Gene was an amazing son, husband, father, grandfather "Geen", and friend.

In addition to his loving wife, he is survived by his children, Todd Hawkins, Sloan Cheves, son-in-law, Wallace Cheves; and four precious grandchildren, Beau, Darby, Eden and Rhett.

A private Graveside Service will be held on Monday, June 1, 2020 in Woodlawn Memorial Park. A celebration of life service will be forthcoming.

In lieu of flowers, memorial donations in Gene's name may be made to Brown Family Ministries at brownfamilyministries.org.

Anyone wishing to send a note to the family are encouraged to do so on the tribute wall.