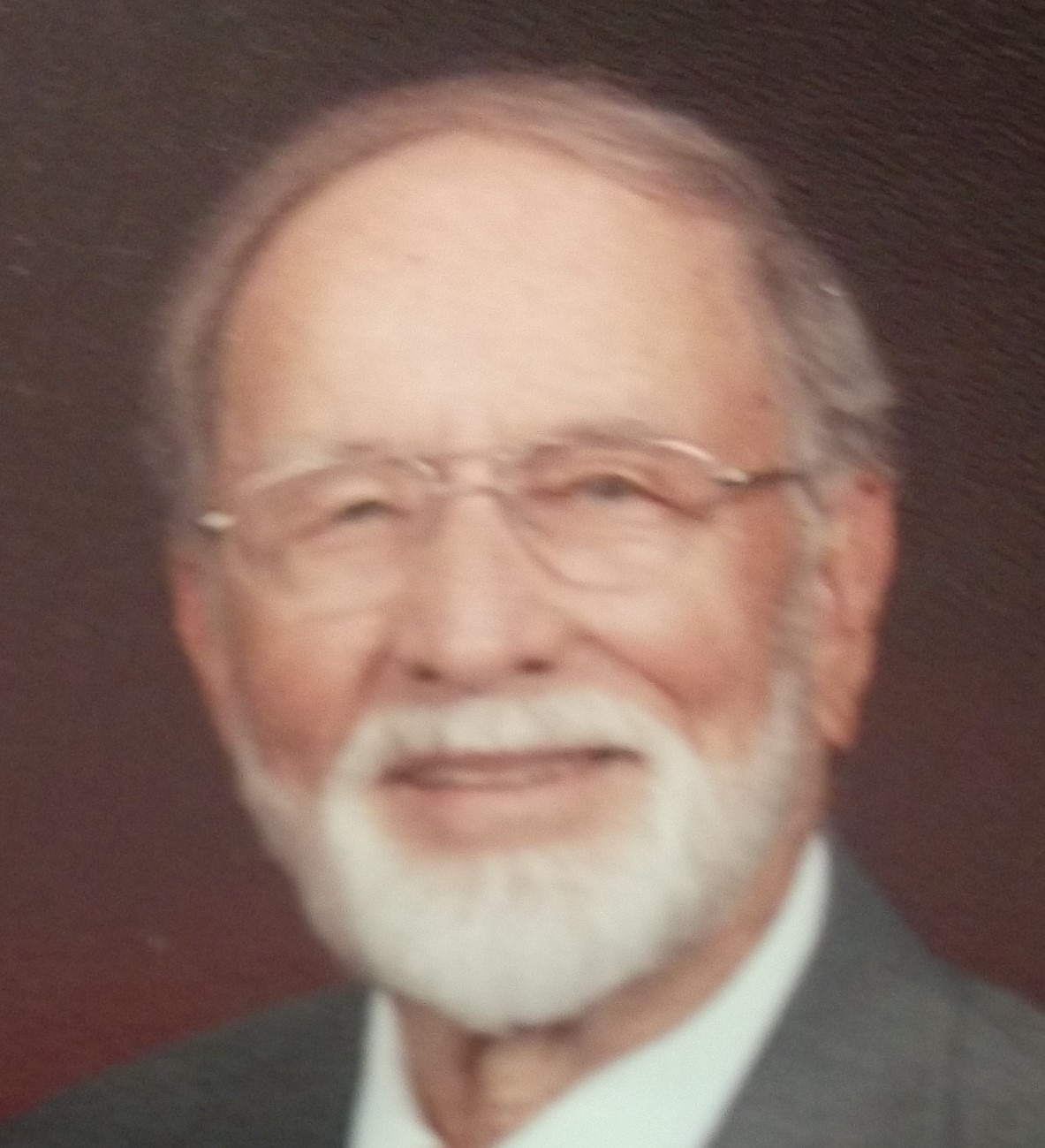 Born in Columbia, SC, he was the son of the late Elma Coker Gibbons and George Franklin Gibbons, Sr., both of Turbeville, SC. Frank graduated from Columbia High School before joining the US Army in June 1943. He served until February 1946 as PFC in Co. C, 2nd Tank Battalion, 9th Armored Division. He earned 3 Battle Stars (Ardennes, Rhineland, Central Europe), American Theater Ribbon, Eamet Service Medal, WW II Victory Medal, and Good Conduct Ribbon. After the war, he enrolled at the University of South Carolina, graduated with a BS in Engineering, and went on to build an impressive career as a Registered Professional Engineer, which included working on the US Space Program’s Apollo Missions in the 1960s. He married his one true love, Ann, on June 20, 1952. For her and their four daughters, Terri Lynn Nave (Kevin) of Sebastopol, CA; Patti Ann Bowling (John) of Richmond, VA; Stacy Carol Moore (Thomas) of Richmond, VA; and Julia Paige Campbell, of Greenville SC, he was a devoted and constant provider. His care, guidance, and love for them were unending. He enjoyed golf, fishing, and gardening, and, later in life, his backyard bird haven. He shared his lifelong love of country music often with friends and family through his talented guitar playing, songwriting, and beautiful singing. His natural creativity was matched only by his keen practical insight, and his handy skills were called upon often. His sharp wit was the feather in his cap, and he was always easy with a laugh. He was an avid Gamecocks fan, followed his Atlanta Braves faithfully, and particularly relished his frequent visits and travels with his daughters and their families. His crossword puzzle skills remained unmatched in the family. He was a longtime member of Greenville’s Buncombe Street United Methodist Church, where he gave generously of his time and support with unwavering faith. He loved his state and his country. Always with a tune on his lips and a one liner at the ready, he will live forever in our hearts.

A Private family service will be held on Monday, October 19, 2020. Entombment will be in Greenville Memorial Gardens. A Celebration of Frank's life will be held in the spring.

In lieu of flowers, memorials may be made to Wounded Warrior Project or Feed the Children. 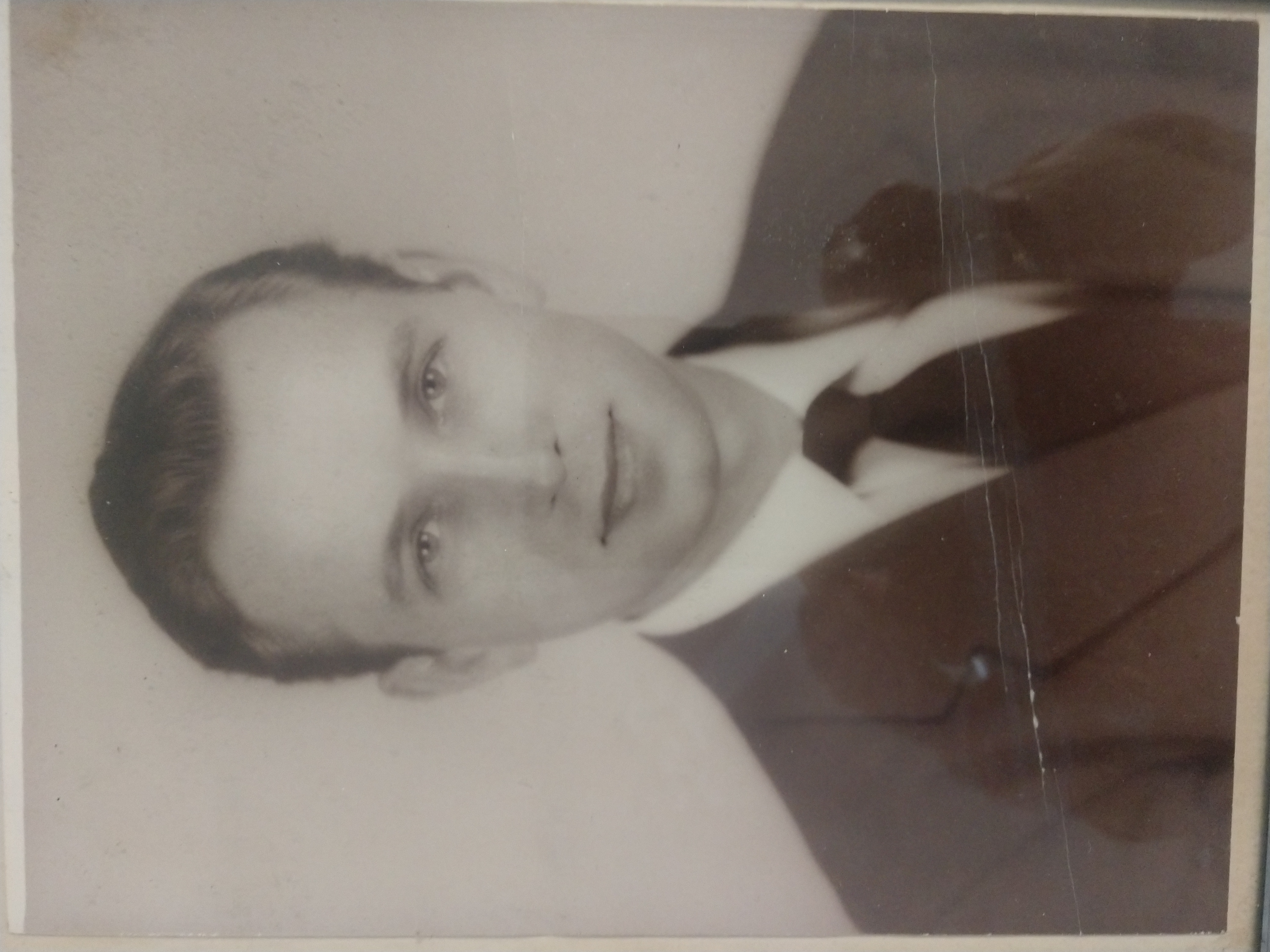