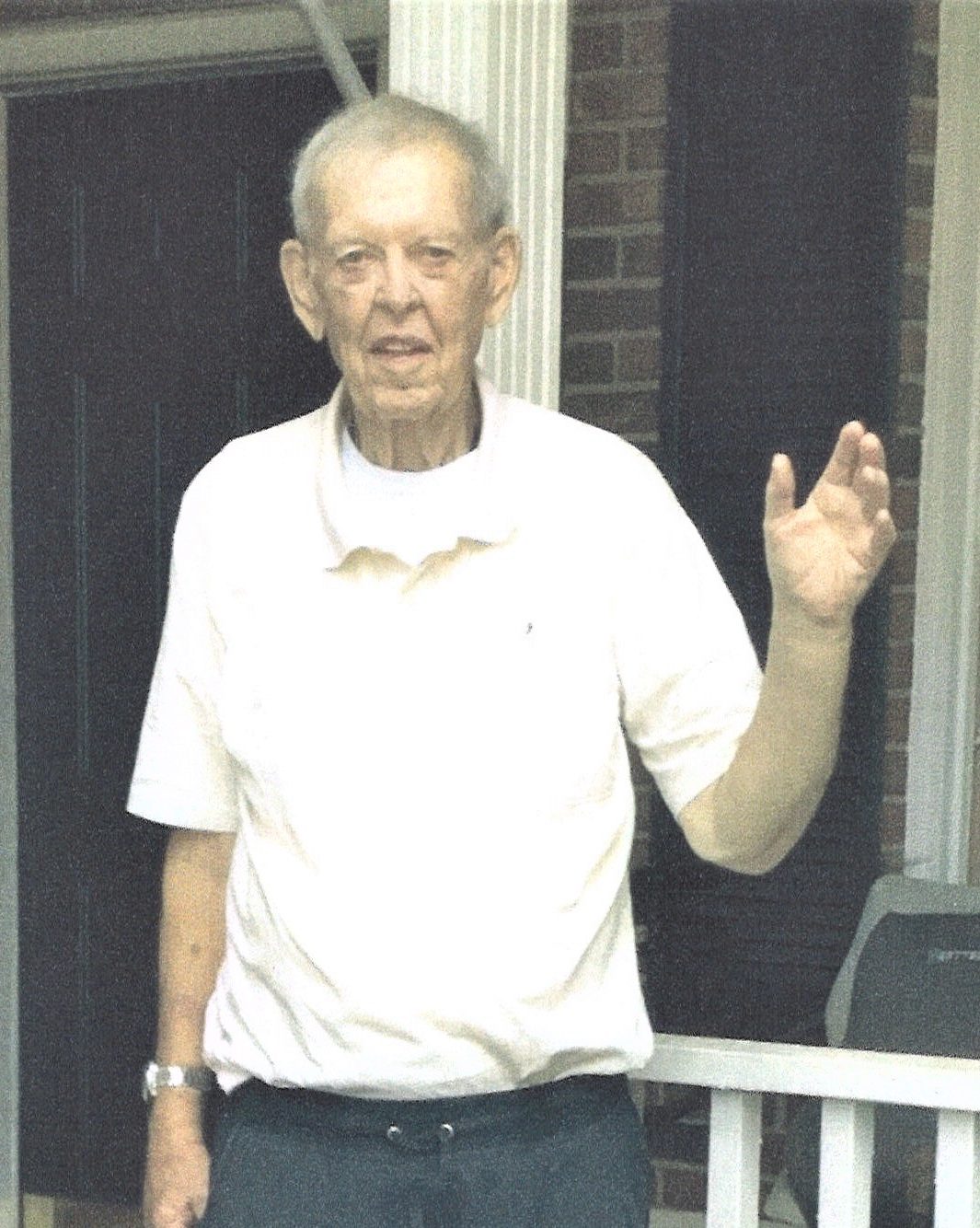 Born in Milwaukee, WI, he was the son of the late Clarence and Bernice Downs Nett.

A 1961 graduate of Marquette University, Jerry enjoyed a 32 year career with General Electric.

In addition to his parents, Jerry was preceded in death by his brother, Robert Nett, and grandson, Drew Efird.

A graveside service will be held at 2:00pm on Sunday, June 26, 2022 at Graceland East Memorial Park.