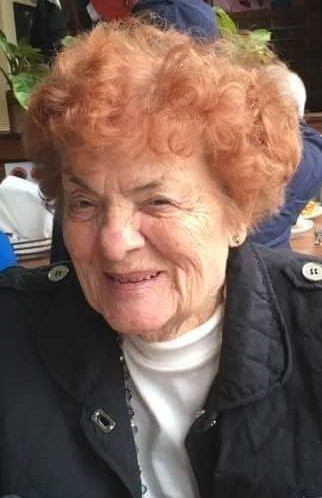 The family lost Alois just before World War II, causing a great hardship for Trudy’s mother to raise her family alone throughout the entire war. Right at the end of the war, Trudy met Bill King, a soldier stationed near Allach. They married and moved to America to start a family having three sons. She and Bill were married 58 years before Bill’s death in November of 2010.

Trudy retired from 20 years in retail with Dillards Department Store and had been attending her son’s church, Everlasting Covenant prior to her death.

In addition to her loving husband she was preceded in death by a son, Don King; four sisters and two brothers.

We love you very much and Rest In Peace!

The family appreciates those attending to follow the CDC guidelines on Social Distancing and wearing a mask.

Condolences may be made to family by visiting www.thomasmcafee.com Tribute Wall. 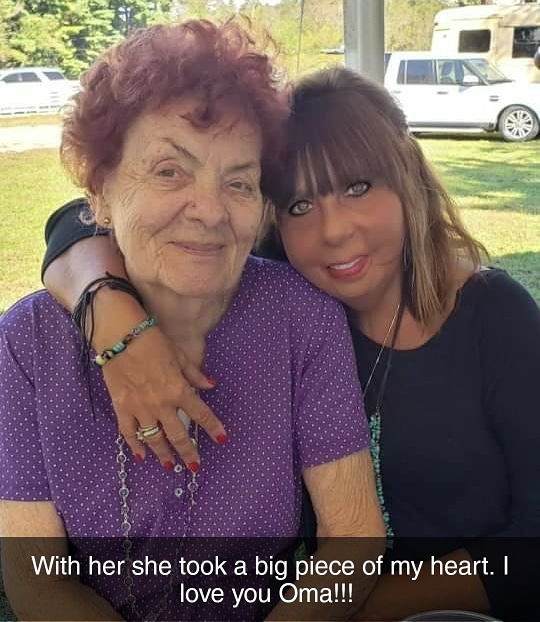