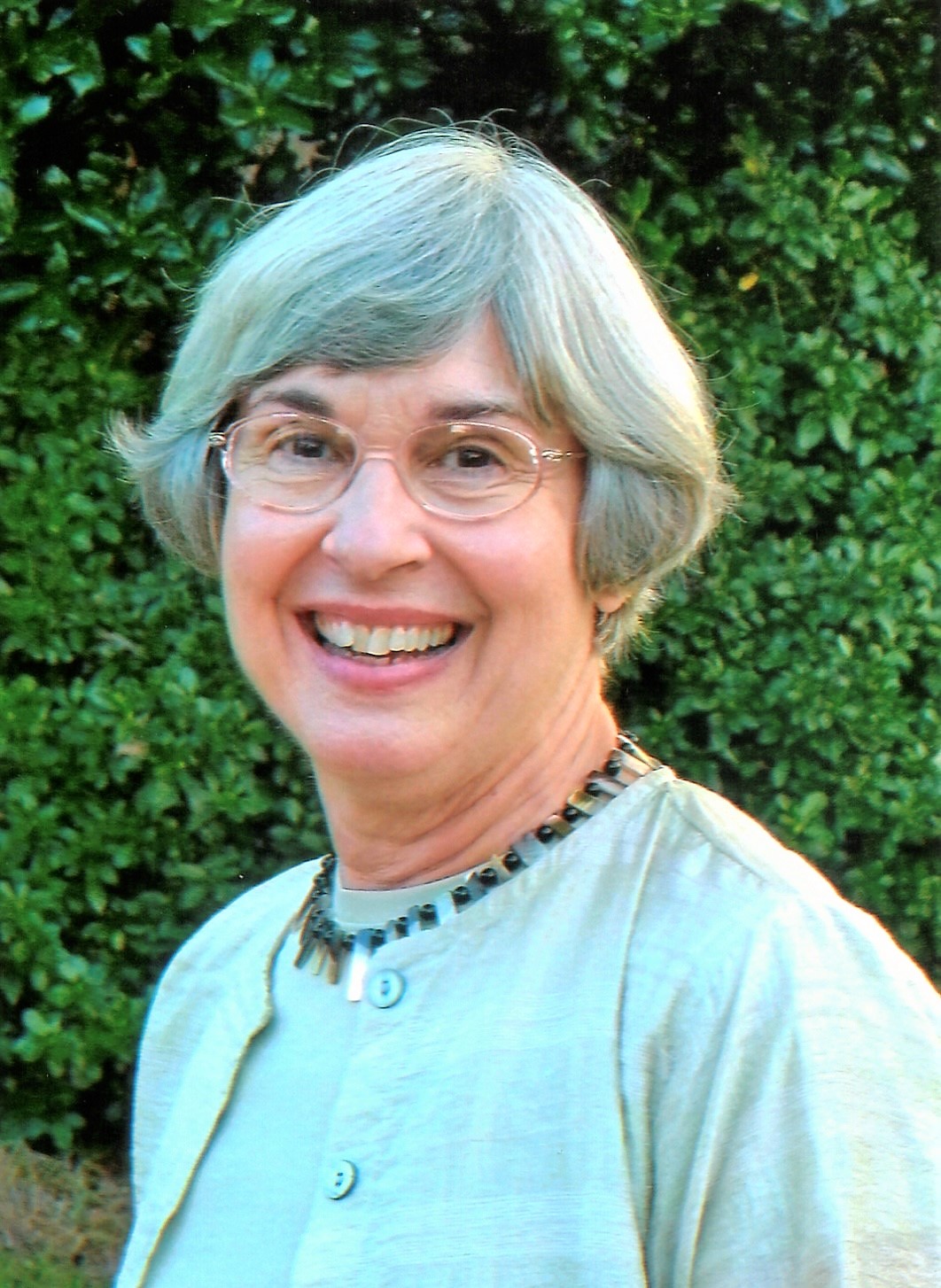 Born in Geneva, Illinois, she was the daughter of the late Jesse Ora and Genevieve Albright Ballinger.  Gloria grew up in Batavia, Illinois, surrounded by music. With her sister Melodie, she attended countless concerts and recitals with her mother and father (who was a classically-trained violinist, conductor, and composer). While she could play piano for hours, and despite never quite mastering what she described as “perfect pitch,” she found her instrument was God-given. Gloria graduated from Northwestern University’s School of Music, with a Bachelor’s degree focusing on vocal performance. It was at Northwestern where she met the love of her life, Ronald, during a campus-organized service project.

Inextricably linked to her love of music, Gloria was a lifelong, devout Episcopalian. She regularly attended St. Andrew’s Episcopal Church, and before that, Christ Church in Greenville and St. Paul’s in Jackson, Michigan. Everywhere she worshiped, she participated actively in the church’s choirs and music programs offering praise to God through her many musical gifts. To say she enjoyed singing in the choir is an understatement. Her life revolved around music, particularly chorale music.  Gloria sought out every opportunity to sing that she could.  From Sunday morning marathons where she would sing at every service, to leading several Children’s Choirs, to singing in various community plays, including with Ron in various Gilbert and Sullivan productions. She also treasured participating in several Berkshire Choral Festivals. Her voice only got stronger as she got older. And, you could never miss hearing Gloria sing. Her soprano voice was beautiful, and will be remembered by all of those who knew her.

In addition to sharing her musical talents, Gloria was a lifelong learner, and a fervent continuing education student and volunteer teacher at OLLI at Furman University. Gloria was an active member of the Greenville Symphony Guild, a past member of the Jackson Michigan Chorale, a member of the Fountain Inn Chorale and an active supporter of the arts wherever she lived.

An avid traveler, and a tireless hiker, she was known by her family to have every day of family vacations packed full of things to do and see. She was also a meticulous gardener, and she should have won an award for her recycling prowess.

Above all, Gloria was a devoted and loving wife, mother, grandmother, great-grandmother, daughter, sister, and friend to many. She needed little, but gave so much.

In addition to her parents and husband, Gloria was preceded in death by her sister, Melodie Eberle.

The Rite 1 Requiem Mass will be Friday, July 23, 2021 at 2:00 PM at St. Andrew’s Episcopal Church, where a reception will follow. Gloria will be laid to rest beside her late husband, Ron, in Memorial Park Cemetery, Battle Creek, MI.

Family and friends who are unable to attend the service can view the Live Stream by clicking on the video link on the main obituary page.

In lieu of flowers, memorials may be made to United-Ministries.org or UpstateForever.org.