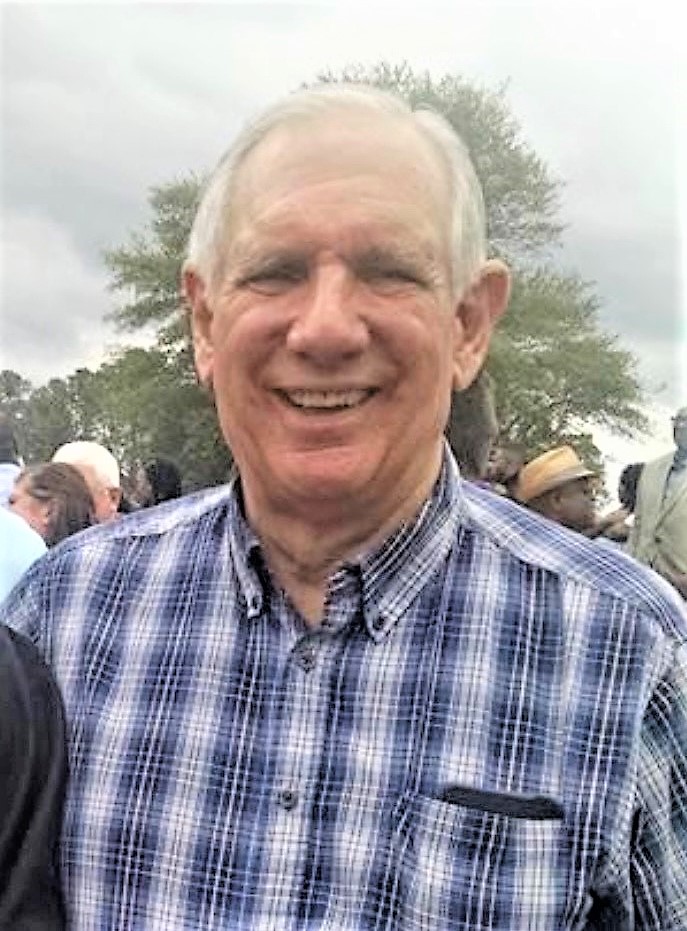 Born in Lancaster, PA, he was a son of the late Arthur and Betty Forrest Marshall.

Grady was a retired Lt. Colonel from the US Army having served 23 years including during the Vietnam War. He received numerous commendations for his service including three Bronze Star Medals and a Purple Heart. In his retirement years, he was active in his community supporting local arts and officiating sporting events at the high school and collegiate level.

In lieu of flowers, memorials may be made to the Wounded Warrior Project or to The Heifer Foundation.

Services will be held at a later date.