Born in Holland, he was a son of the late Harm and Gertruida VenHuis Houwing. Harry was a Protestant.

He was preceded in death by brother, Hank, and sister, Elly.

No services are planned at this time. 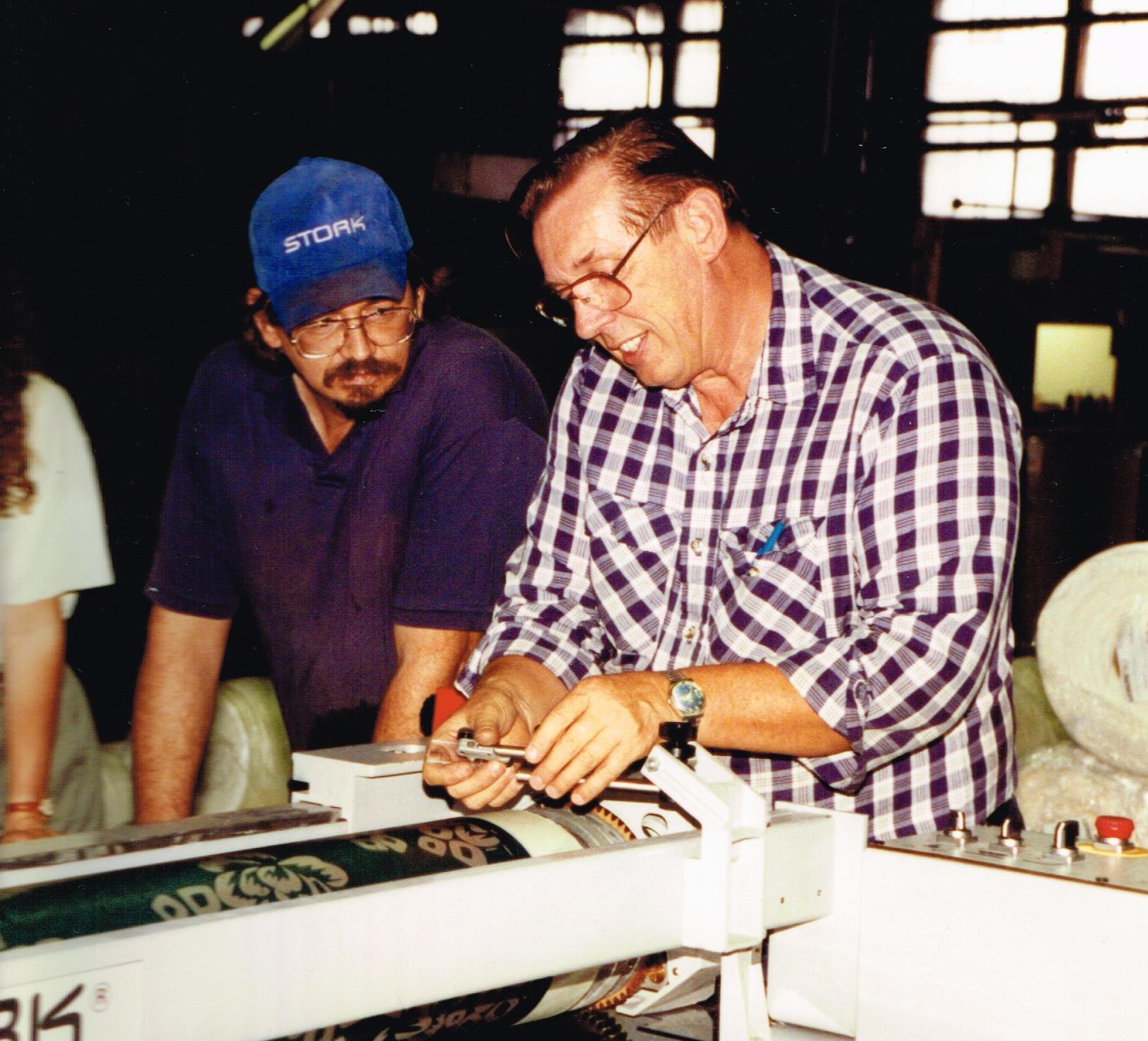