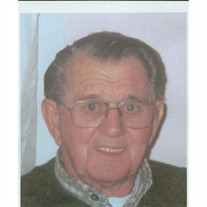 July 24, 1923 - May 15, 2004
Print
Email
Ira Jackson Williams, 80, of Greer passed away May 15, 2004 following a sudden illness. He was the son of the late George and Leila Williams and widower of his beloved wife of 48 years, Doris Mae Taylor Williams. Born July 24, 1923 in the Camperdown Way community in Greenville, Mr. Williams was the proprietor of Jack Williams Sign Co. for 54 years, where he worked full time until his illness last week. He graduated from Greenville High School in 1940. He served his country during World War II in the US Air Force?s Hell?s Angels 303nd Bomb Group as an Armorer Gunner. He participated in battles and campaigns in Northern France, Rhineland, and Central Europe and was honorably discharged in 1945. He attended Crossroads Baptist Church, but he grew up as a member of Second Baptist Church of Greenville. He was a great man, a great storyteller, and loved to torment his children and grandchildren. He hated to leave a good party, and he will be missed by many. Mr. Williams is survived by his daughters and sons-in-law, Pat and Ken McGartlin and Christina and Craig Ross; his longtime friend and companion, Betty Whitaker with whom he shared a very active social life; sisters, Betty Moore and Angie Stacks; grandchildren, Morgan, Michael, Melissa, Jennifer, Mark and Kristen; eight great-granchildren; and many nieces and nephews. He was preceded in death by a daughter, Linda W. Underwood. The family will be receiving friends on Monday from 7:00 until 8:30 p.m. at Thomas McAfee Funeral Home, Downtown. Funeral Services will be held at 12:00 Noon on Tuesday in the Downtown Chapel of Thomas McAfee Funeral Home, with burial following in Woodlawn Memorial Park. He really liked flowers, so send lots. The family is at the home of Christina Ross, 606 Windward Way, Greer. Condolences may be sent to the family by visiting www.thomasmcafee.com. 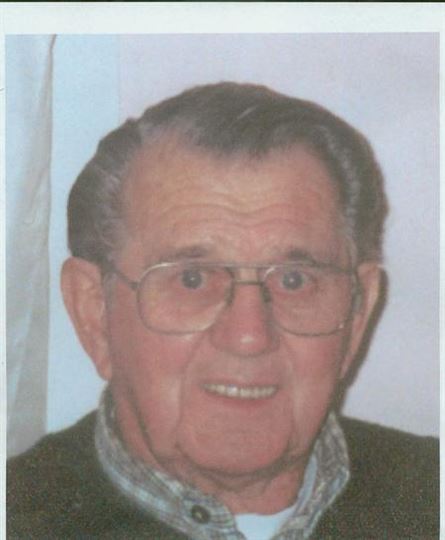