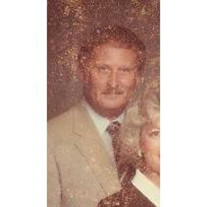 November 30, 1938 - May 2, 2004
Print
Email
J. B. Easlic, 65, of 106 Garden View Court, Piedmont, died May 1, 2004 at Greenville Memorial Medical Center.. Born in Atlanta, GA, he was the son of the late Albert and Mae Fowler Easlic. He was reared in Landrum by the late Earl and Elizabeth Murphy. He served his country in the U S Navy aboard the USS Massey. He retired as a purchasing agent from Celanese and BASF in Enka, NC, where he worked for eight years. He was a member of Siloam Baptist Church. He was a loving husband, father, and ?my Papa?. Surviving are his wife of 21 years, Linda B. Easlic, of the home; a daughter, Ame Easlic Jackson of Oliver Springs, TN; two sons, Paul Easlic and wife Kamela of Johnson City, TN and Danny Garrison and wife Beth of Easley; four grandchildren, Danielle Garrison, Jacob Jackson, Ellie Jackson, and Nolan Easlic; special cousin, Don and his wife Beverly Easlic, and a loving pet ?Nick?. He was preceded in death by an infant son Jeffrey Easlic. Funeral services will be held Tuesday at 10:30 AM at Thomas McAfee Funeral Home, Downtown Chapel with visitation prior from 9:00 to 10:15 AM. Entombment to follow in Woodlawn Memorial Park Mausoleum. Memorials may be made to Siloam Baptist Church Mission Fund, 229 Siloam Rd., Easley, SC 29642. The family is at the residence 106 Garden View Court, Piedmont, SC. 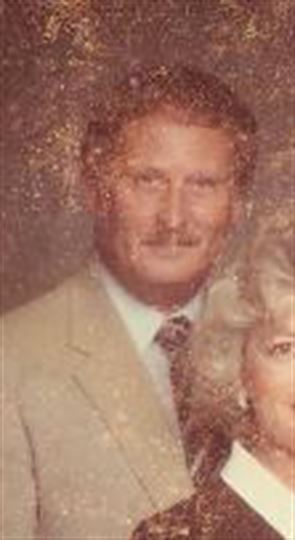