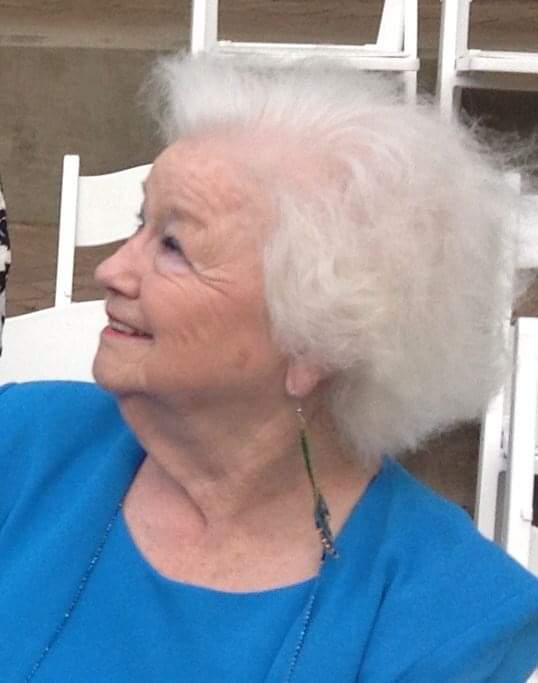 Born in Laurens, SC, she was the daughter of the late James and Lillian Dockery Orr.

She was married to the late Frank E. Anderson and after his passing, Jacqueline later married the late Col. Franklin Kemble U.S. Army, Retired. Mrs. Kemble retired from WYFF as an executive secretary to the station manager. She was a member of White Oak Baptist Church where she was involved in the Girls Auxiliary and the Women's Missionary Union. She shared her love for music by teaching the children's music classes and serving as the church pianist for over 60 years.

She is survived by a son, E. Russell Anderson; a sister, Peggy Orr Sanger; a grandson, Alexander Brady Anderson and his wife Lauren Crabtree Anderson.

A visitation will be held on Saturday, September 26, 2020 at White Oak Baptist Church at 11:30 a.m. followed by the graveside service at 1:30 p.m. in Woodlawn Memorial Park. 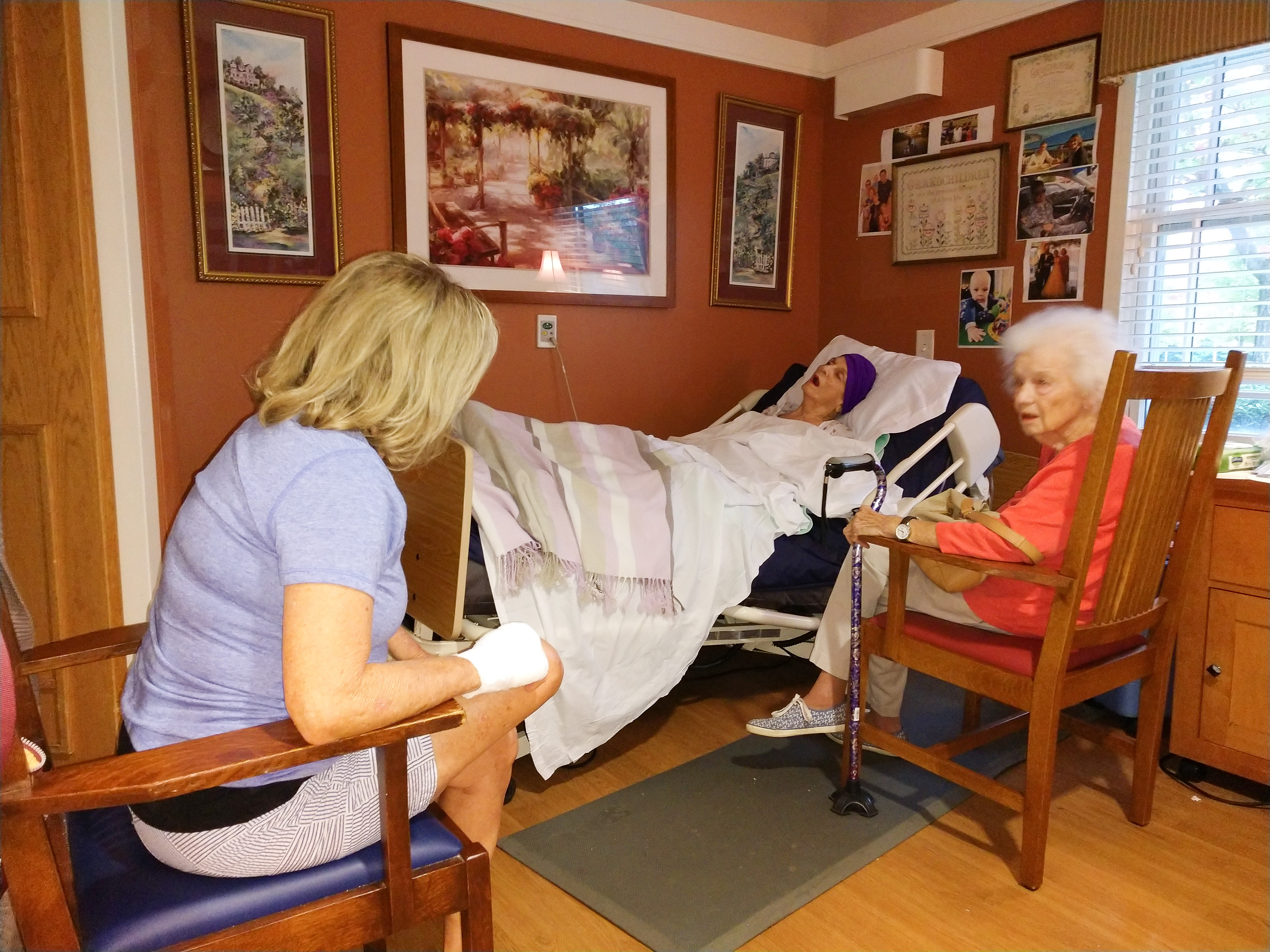