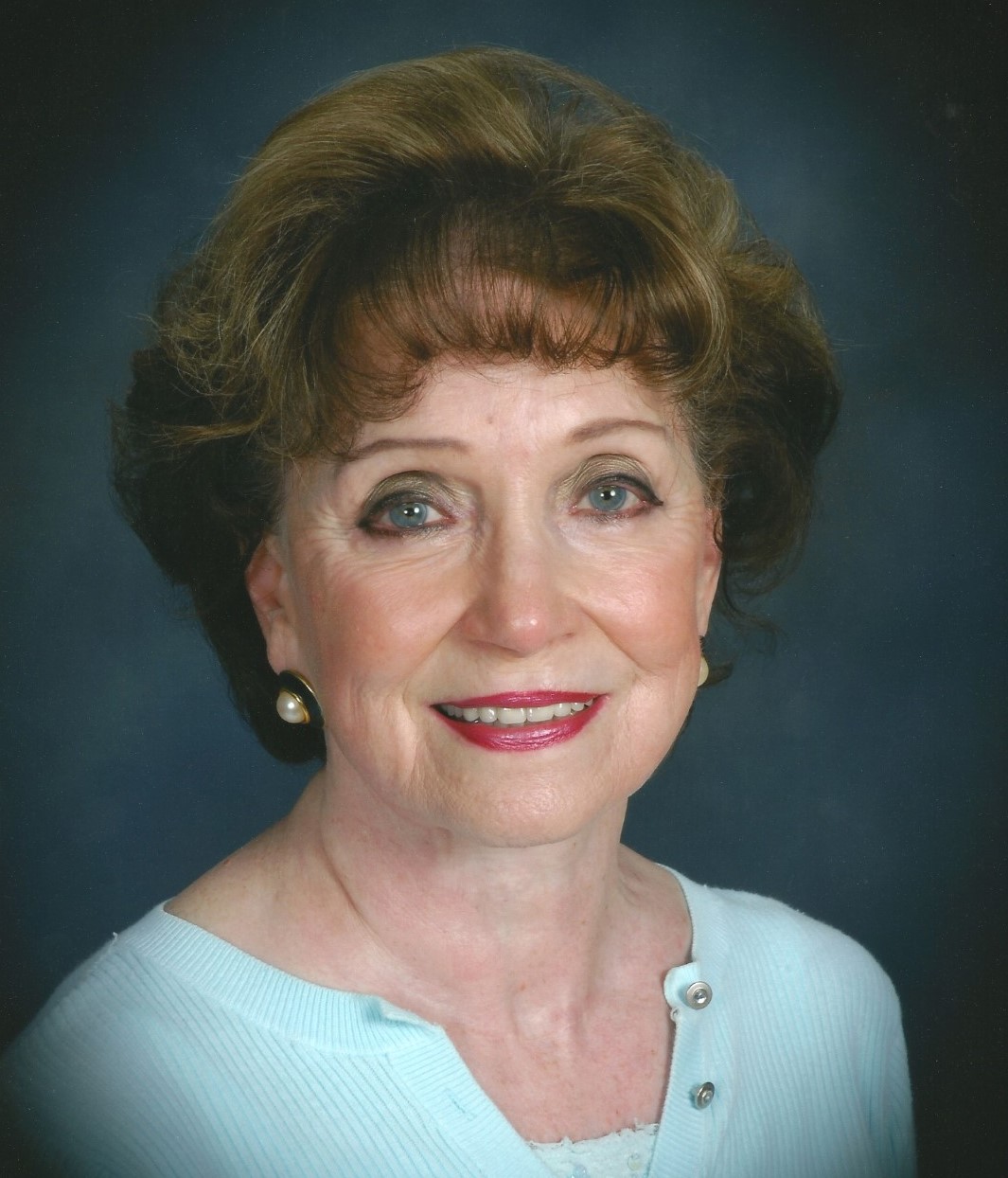 Jacqueline Peace, loving wife of the late Alvin Eugene “Stick” Peace, went home to be with the Lord on Monday, August 9, 2021.

Born in Detroit, Michigan, she was a daughter of the late Paul Edward and Dessie Lee Johnston Peek.

Jackie was a devoted member of Earle Street Baptist Church and Sunday School. She also enjoyed a 45-year career as Director of Administration for Leatherwood, Walker, Todd & Mann, Attorneys, of Greenville, SC., having served as President of the South Carolina Association of Legal Administrators in 1983-1984.

In addition to her parents and beloved husband of 54 years, she was predeceased in death by a sister, Chloe Margaret (A. Nicholas) DiChiara of Orlando, Florida; a brother, Paul Edward Peek, Jr. (Barbara) of Atlanta, Georgia; her mother-in-law and father-in-law, Myrtle S. and Raleigh D. Peace of Greenville; her sister-in-law, Evelyn Campbell and brother-in-law, J. Kenneth Campbell of Stockbridge, Georgia; and by her niece, Carolyn Anne Campbell of Stockbridge, Georgia.

A memorial service will be held on September 11, 2021, at 2:00 p.m. at Earle Street Baptist Church. Dr. Stephen Clyborne will preside.

To leave a condolence, you can first sign into Facebook or fill out the below form with your name and email. [fbl_login_button redirect="https://thomasmcafee.com/obituary/jacqueline-peace/?modal=light-candle" hide_if_logged="" size="medium" type="login_with" show_face="true"]
×