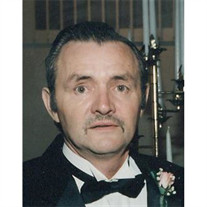 April 12, 1940 - May 12, 2004
Print
Email
James ?Shorty? Carlton Lewis, Jr., 64, of 207 Wakewood Way, was called home to be with the Lord after a long battle. Born in Greenville, he was a son of the late James Carlton, Sr. and Lesia Jones Lewis. He was a graduate of Parker High School and a very active member of Covenant Baptist Church where he served as Deacon and worked with the Youth. Mr. Lewis was employed with Greenville Technical College as a Safety Officer and also served in the City View Police Department and was with the Greenville County Police Department for over 20 years. He was a member of Sam Poe Lodge and a Mason, Scottish Rite and a member of the Hejaz Temple of the Shrine. He enjoyed camping and riding. Mr. Lewis was a loving and devoted husband, daddy, papa and grandpa who will be missed greatly. Surviving are his wife of 43 years, Rena Bryson Lewis of the home; two daughters and sons-in-law, Tracey and Keith Medlin of Piedmont and Amy and Rory Lister of Blue Ridge; two sons, James Scott Lewis and Michael Dale Lewis of the home; six grandchildren, Mitchell Lewis, Amanda Lewis, Ashley Lewis and Cody Lewis of the home, and Haley and Logan Lister of Blue Ridge; five sisters, Rusty Gonce of Sun Valley, CA, Patsy Brooks and her husband, Junior of Greenville, Emma George of Greenville, Betty Hickey of Travelers Rest, and Annie Lewis of Greenville; two brothers, David Lewis and Charles Lewis of Greenville; a special aunt, Lillie Mae Jones of Greenville, and numerous nieces and nephews. He was preceded in death by a brother, Jimmy Lewis. Visitation will be held from 7:00 until 8:30 p.m. Friday at Thomas McAfee Funeral Home, Downtown. Funeral services will be conducted at 3:00 p.m. at Covenant Baptist Church with burial in Graceland Cemetery, West. The family is at the residence. 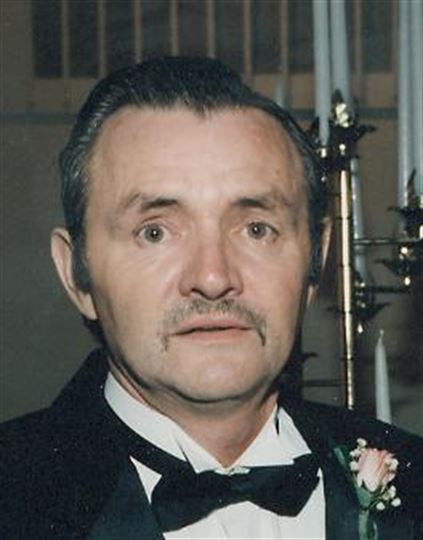