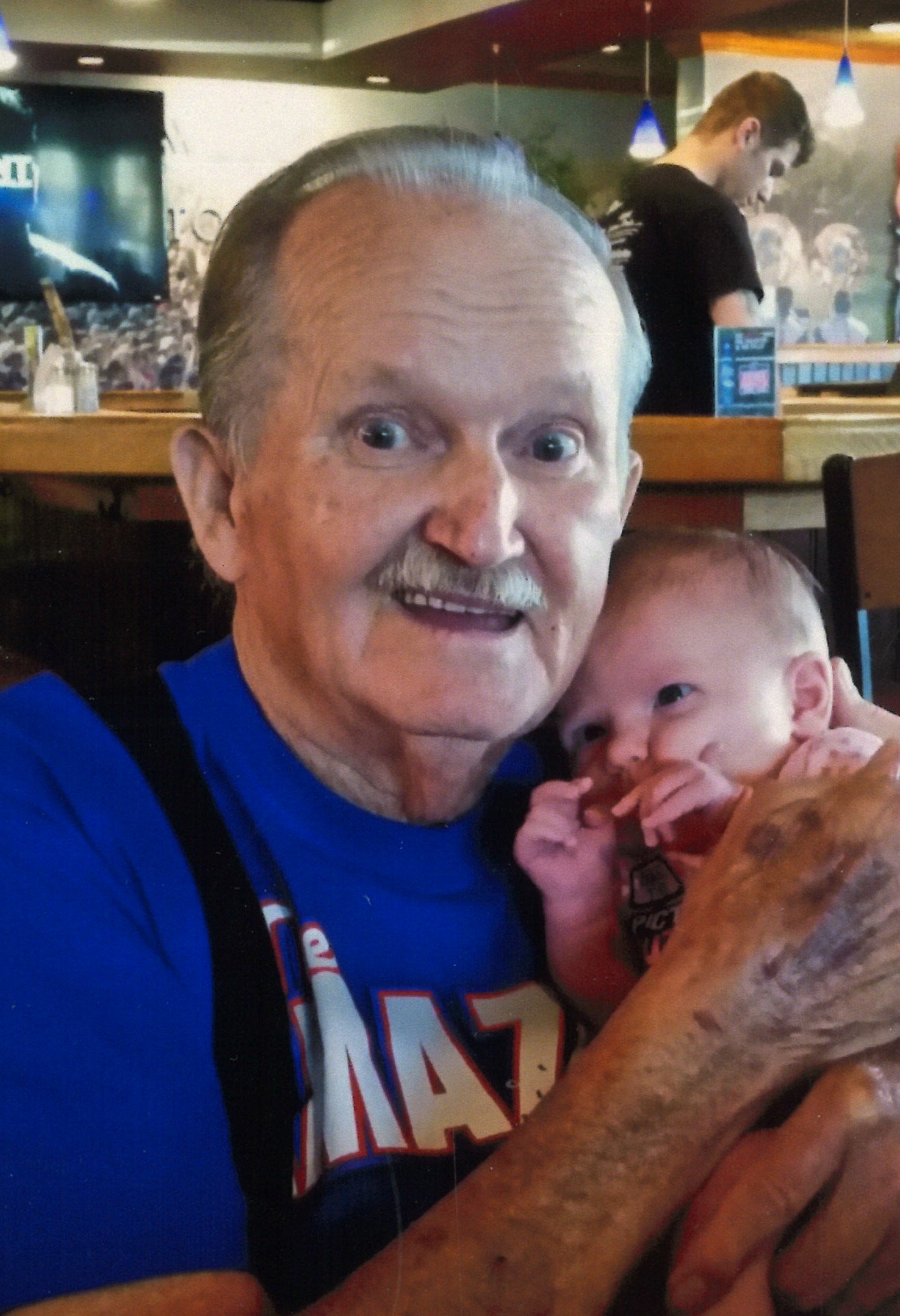 Born November 12, 1933, he was the son of the late James Otto and Sarah Wilson Franklin.

Don was a Parker High School graduate and was a veteran of the United States Army having served in Germany. He retired as Captain with the Parker District Fire Department after 28 years of service. Outside of his “Fire Department Family”, his greatest joy was spending time with his grandchildren.

In addition to his loving wife of 60 years, he was preceded in death by four sisters, Ruth, Jane, Evelyn and Brenda.

The Funeral Service will be held Friday, August 21, 2020, at 1:30 p.m. at Thomas McAfee Funeral Home, Northwest Chapel. Seating will be limited to allow for proper social distancing. Burial will be in Graceland Cemetery West.

Don's family encourages those at home to share your condolences on his obituary tribute wall or send a "Hug from Home" by visiting www.thomasmcafee.com.