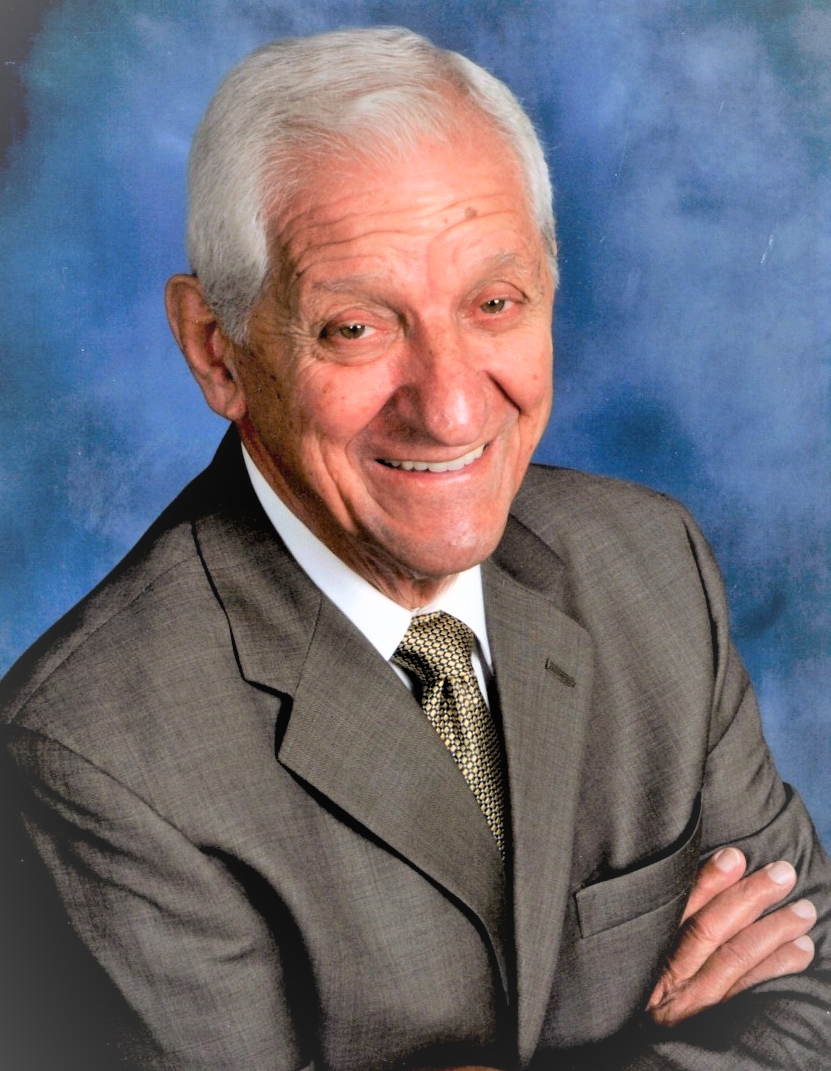 A lifelong resident of Greenville, SC, Boo was a son of the late FB and Elizabeth Syracuse Francis. He was the loving husband of his wife, Helen S. Francis, and they would have celebrated their 68th wedding anniversary in February.

Boo was a lifelong member of St. Mary’s Catholic Church. He graduated from Greenville Sr. High School and was a member of the first 12th grade class to graduate from the school.

He was a proud veteran of the US Air Force and served during the Korean War. One of his proudest moments was the opportunity to visit Washington DC aboard the Honor Flight recognizing veterans for their service. After many years with Francis Produce Company, Boo retired in 2000.

His pride and joy was his family, and when not spending time with them, he was an avid golfer and sports enthusiast. Boo loved people and never met a stranger. Quick-witted and beloved by many, there was always a story ready to be told. He was a generous, kind-hearted man, and will be dearly missed by his family and all who knew him.

The family would like to express their sincere gratitude for the wonderful care he received from his caregivers at Crescent Hospice, especially Lisa and Nissa, as well as his longtime caregiver, Pam Clay.

Although no formal Receiving of Friends will be held, friends may pay their respects Tuesday, December 29, 2020, from 2:00 p.m. until 5:00 p.m., at Thomas McAfee Funeral Home, Downtown. Due to COVID restrictions, a private Funeral Mass and graveside service will be held. The wearing of masks is required in all Thomas McAfee Funeral Home locations and attendees are strongly encouraged to follow the CDC guidelines on social distancing.