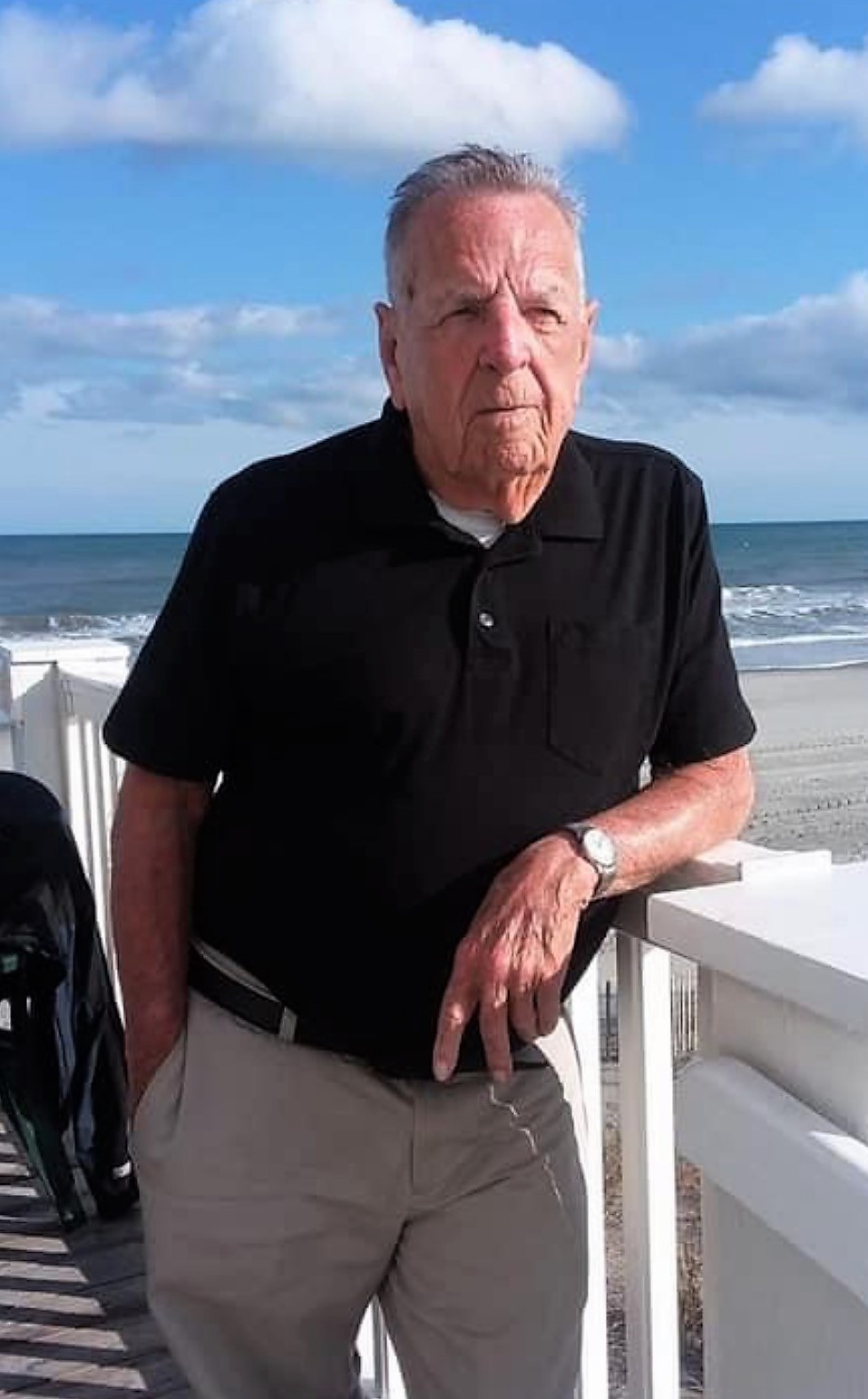 Born in Greenville, SC, he was a son of the late James, Sr. and Alma Payne Stephens. He was a veteran of the US Marine Corp and enjoyed golfing, the beach, and spending time with his friends and family.

He is survived by his daughters, Sheri Evangelista and husband, Robert and children; and Kimberly Ensley and husband, Mark and children Zach and Connor Ensley; sister, Sheryl Stephens; and brother, Donald Stephens.

In addition to his wife and parents, he was preceded in death by his son, Keith Stephens; sister, Sandra Austell; and two brothers, Richard Stephens and Warren Stephens.

To leave a condolence, you can first sign into Facebook or fill out the below form with your name and email. [fbl_login_button redirect="https://thomasmcafee.com/obituary/james-w-stephens-jr/?modal=light-candle" hide_if_logged="" size="medium" type="login_with" show_face="true"]
×