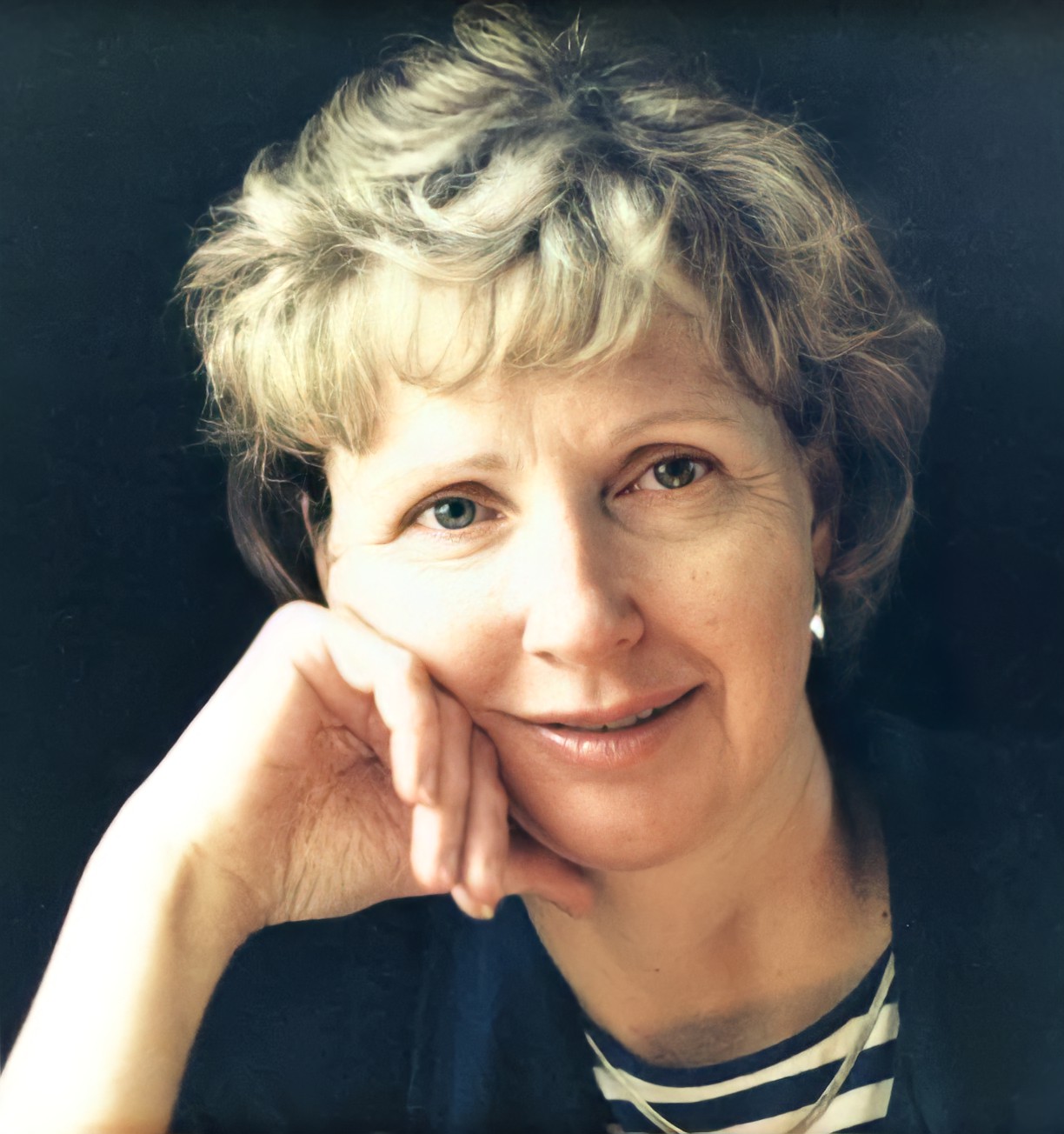 Born May 15, 1946 in Jersey City, NJ, Janet was the daughter of the late William and Louise Arzt Aichele. Janet graduated from Chatham High School (NJ) in 1963.  She attended Taylor University in Indiana where she met Jerry who was from the Midwest.  They both graduated in 1967, Janet with as BS in Elementary Education.

Jerry and Janet were married on June 22, 1968 and began a 50 year partnership in Christian ministry.  While Jerry pastored, Janet used her musical gifts to minister to the body of Christ.  Janet embraced her roles of wife, mother, and Grammy with gentleness and grace and showed her love by sacrificially serving her family.  Janet’s kind and tender spirit will be missed greatly, but her loved ones take comfort in the fact that she is with her Savior.

Janet and Jerry enjoyed a wonderful life together and were able to visit Bermuda, Hawaii, Ireland, England, Italy, Germany, Switzerland, and Austria.

In addition to her husband of 53 years, Janet is survived by her daughters, Amy Beddingfield and husband, Jarrod, of Charlotte, NC, and Steffany Hester and husband, Steven, of Taylors, SC; five grandchildren, Brady, Claire, and Lauren Beddingfield, and Jude and Abraham Hester; and one sister, Susan Goeschl and husband, Gary, of Mesa, AZ.

Janet will be laid to rest in a private family service. A memorial service will be held for family and friends at 3:00 p.m. on Saturday, September 11, 2021 at Christ Community Church.

In lieu of flowers, memorials may be made to Joni and Friends, an organization dedicated to bringing the Gospel and practical resources to people impacted by disability around the globe by visiting www.joniandfriends.org.