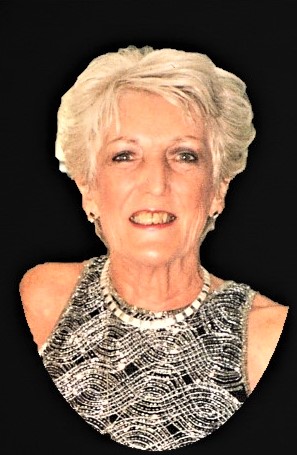 Born in Philadelphia, PA, she was a daughter of the late William and Edna Whitebred Burkle.

Mrs. Kelly was an alumna of Furman University in Greenville, SC and worked as an illustrator, designer, and graphic artist for many companies and advertising agencies in the Greenville area. She developed her own small business companies including Kelligraphics, The Greenville Gourmet Gazette (as editor and publisher), and Up with Puppets (televised). She was a member of St. Mary Magdalene Catholic Church.

The funeral Mass will be celebrated Thursday, March 10, 2022 at 10:00 a.m. at St. Mary Magdalene Catholic Church. A private burial will be held in Graceland East Memorial Park.