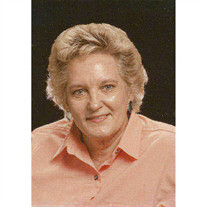 Jeannette Harkins
August 27, 1940 - February 22, 2009
Print
Email
Jeannette Harkins, 68, of 81 Wallace Street, widow of Kenneth Harkins, died Sunday, February 22, 2009 at her residence. Born in Liberty, she was the daughter of the late Ben F. and Irene Duncan Eades. Mrs. Harkins was employed with Source Link and was a member of Grove Road Baptist Church. Surviving are two daughters and sons-in-law, Cynthia and Philip Dodge of Liberty, Cathy and Dwayne Orr of Simpsonville; five grandchildren, Christine Wilson, Nichole Orr, Zachery Orr, Tony Jackson, Jr. and Amber Jackson; two great grandchildren, Karma Golden and Dawson Ozanne; and a brother, Dean Eades. Visitation will be held Thursday, February 26, 2009 from 12:30 p.m. until 2:15 p.m. at Thomas McAfee Funeral Home, Downtown. A graveside service will follow at 3:00 p.m. at Graceland Cemetery, West. The family will be at the residence. 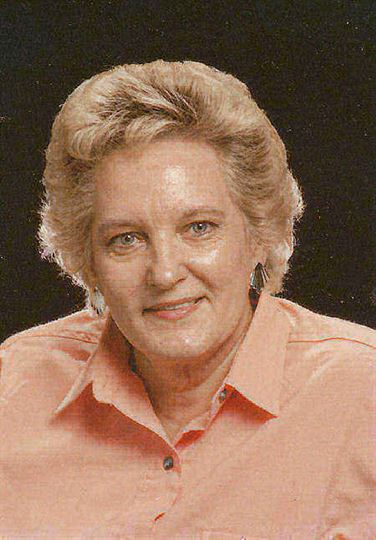 To leave a condolence, you can first sign into Facebook or fill out the below form with your name and email. [fbl_login_button redirect="https://thomasmcafee.com/obituary/jeannette-harkins/?modal=light-candle" hide_if_logged="" size="medium" type="login_with" show_face="true"]
×