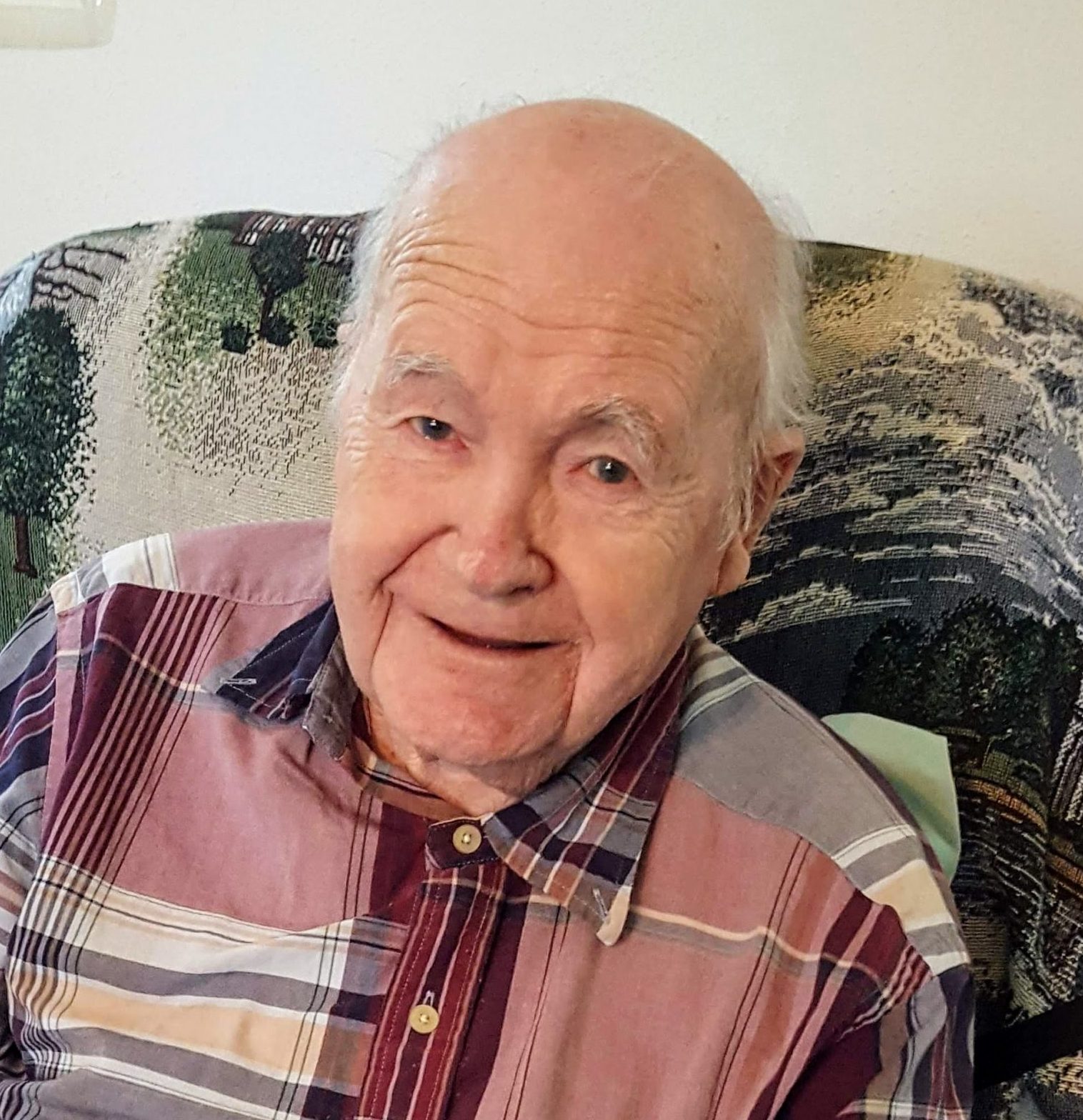 Born in Dunbarton, SC, he was a son of the late Talbert and Daisy Stevenson Cook.

He proudly served his country in the United States Army during World War II. During his time in the service, he was assigned to the Supreme Headquarters Allied Expeditionary Force (SHAEF) from 1943 – 1946. After his service Jennings pursued a degree at the University of South Carolina, graduating in 1950. This began his long and successful career in public accounting. Jennings was a CPA and founder of Jennings Cook & Co., CPA’s, ultimately retiring in 1990. He was a past member of the Pleasantburg Rotary Club serving as a President and having 23 years perfect attendance. He was also a proud Mason, Past Master of Recovery Lodge #31 AFM and Lodge Treasurer for 32 years.

Jennings was a dedicated congregant of the Lutheran faith for 68 years. During this time he served on the church council and the Sunday School board. He and Grace were married for over 70 years and loved being at Litchfield beach with their family, and fishing in the pond later in life as they spent time in the mountains of SC.

In addition to his loving wife, he was preceded in death by his father Talbert Cook; his mother Daisy Cook; brothers Claude, Gregg, W.J. & Paul; and sisters Mary & Dorothy.

The family would like to thank the staff of BeWell Home Services and Lutheran Hospice for bringing their love and care to Jennings over the past few years. How Dee, Anne, Sara, Cady, Tabby, Michelle and Addy as well as Porsha, Nikki, Pastor Maria and all the others cared for him was truly a blessing from God. We are so grateful.

A visitation will be held at Thomas McAfee Funeral Homes, Downtown on Saturday April 30, which would have been Jennings and Grace’s 74th wedding anniversary. Visitation at 12:00 p.m. with the service to follow at 1:30pm.

Friends are encouraged to share their favorite memories of Jennings for the family by clicking on the button labeled “Leave A Message, Share A Memory” below.