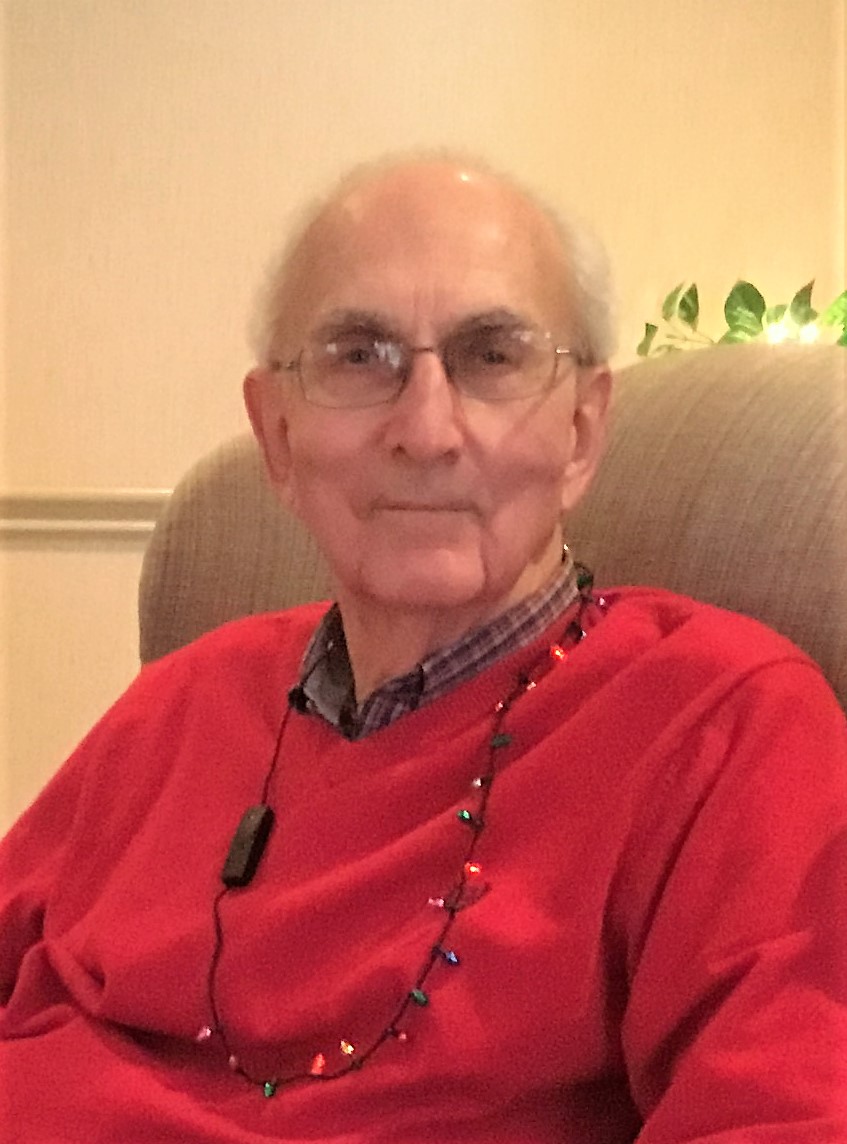 A private family service will be followed by interment at Greenville Memorial Gardens.

He was born in Chickamauga, Georgia and was preceded in death by his parents, Robert Whitten Henry and Ruby Ayers Henry, and his brother, William “Bill” Henry.

Jerry graduated from the University of Tennessee at Knoxville with a B.S. degree in Industrial Engineering. He was a Captain in the U.S. Army Ordnance Corps and retired from the Michelin Tire Corp. U.S. Headquarters in Greenville after 19 years. Jerry was a Christian and a longstanding member of Mauldin First Baptist Church.

Jerry was married to Phyllis, his high school sweetheart, for nearly 64 years. They traveled the globe together, and after years spent living and working in Georgia, Virginia, and Florida, they planted deep roots in South Carolina.

In addition to his wife, he is survived by his daughters, Kathy Henry Dowell and Susan Gail Ramsey and husband, Fred; granddaughter, Dana Whitney Dowell; sister-in-law, Laura Smith Moore; as well as many nieces and nephews.

A private family service will be followed by interment in Greenville Memorial Gardens.

A private family service will be followed by interment at Greenville Memorial Gardens.