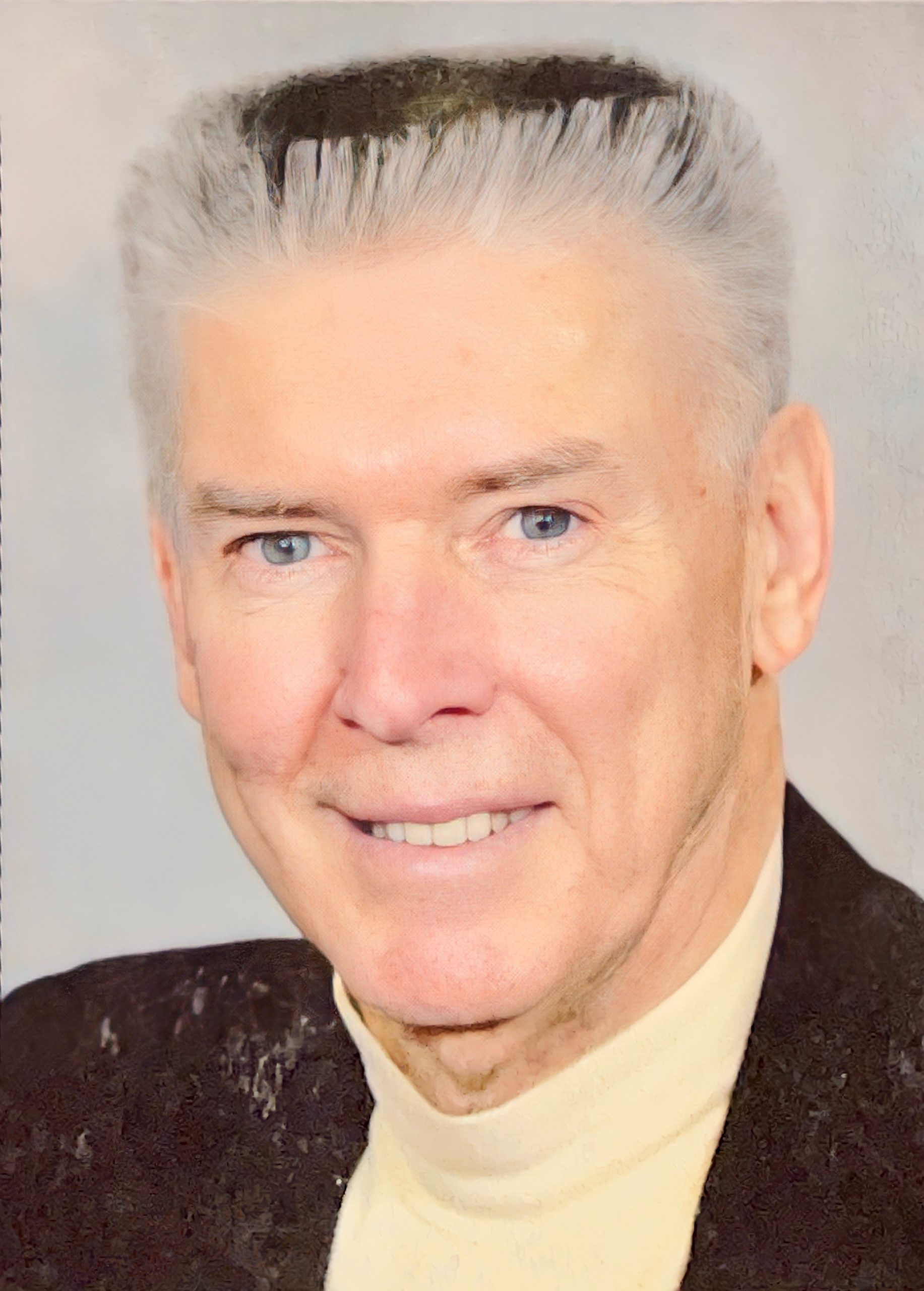 Jesse Herman Jordan, Jr., 87, of Mauldin, SC, left this earth to go to his heavenly home on July 1, 2022 after a valiant battle with a long illness. His firm belief in God supported him in his struggle and ultimately gave him peace. His loving wife of 65 years, Anita Williamson Jordan, was by his side. He adored her and she likewise; the two were truly a team and they built a godly legacy together.

Born in Augusta, GA, he was the son of the late Jesse Herman Jordan, Sr., and Noma Putnam Jordan. After graduation from high school, he joined the United States Navy and served from 1952-56. In 1958, he graduated from Southern College of Technology with a degree in electrical engineering and was employed by S&H X-Ray Systems, and later Philips Medical Systems until he took early retirement in 1988. He then started a second career in real estate and was a successful realtor/broker with Century 21 until he retired for good in 2014.

Those who knew him best and loved him most describe him as a man of integrity and honor. He was true to his beliefs and led by example. He was greatly respected by others and he treated everyone, even those with whom he disagreed, with the same respect. He exemplified a strong work ethic.

He served faithfully in church throughout his life as a deacon chairman, Sunday School teacher, and choir member and was, most recently, a member of Williamson’s Chapel United Methodist Church in Mooresville, NC. Whenever the doors of the church were opened, he made sure that he and his family were there. His first priority in life was given to his Lord and Savior, Jesus Christ, followed closely by his wife and his children. He is dearly missed by his family, who celebrate the fact that he is in heaven and that they will see him again.

His children would like to thank the staffs of Agape Hospice and NHC Healthcare Mauldin for their loving care of both “Mom and Dad”.