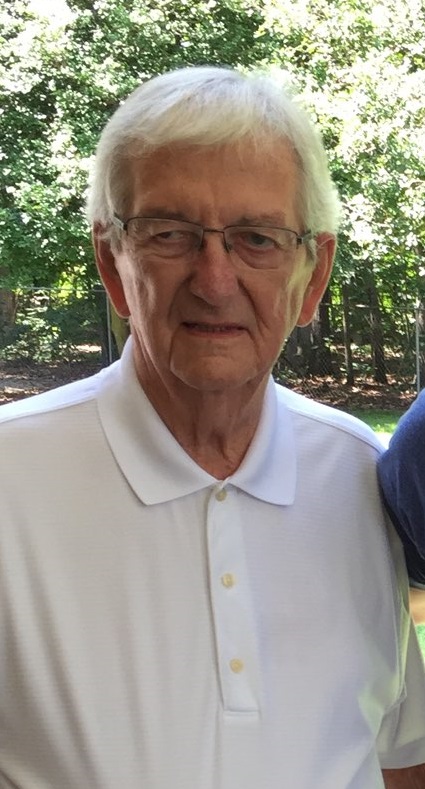 J. Winston “Wink” Major, 87, husband of Imogene Matthews Major, died Wednesday, May 12, 2021, at home surrounded by the people he loved most.

Born and raised in Greenville, he was the beloved son of the late Edgar and Louise Waldrop Major.

Wink was a proud veteran of the United States Army and continued his dedication to service as active member of the Taylors Lion Club and American Legion. He was a longtime member of Lee Road Baptist Church where he served as Treasurer, Deacon and Usher. Wink retired in 2004, after 35 years with Greenville Mechanical. As a Project Manager, he dedicated himself to his work and proudly served as President of Mechanical Contractors Association of South Carolina.

Throughout his life, Wink held the title of father, brother, son, husband, grandfather, great grandfather, uncle and friend. For so many, he was a warm hug, a welcoming smile, a teller of jokes and a prayerful disciple. He brought joy, love and laughter to those that knew him, and kept loved ones, as well as strangers, on his extensive daily prayer list.

In addition to his parents, he was preceded in death by his sister, Bobbie Fowler.

The family will receive friends on Saturday, May 15, 2021 from 12:30 p.m. until 1:15 p.m. at Lee Road Baptist Church, 1503 E Lee Rd., in Taylors, followed by the funeral service at 1:30 PM at the church. Burial will be in Woodlawn Memorial Park. Guests are requested to follow CDC Guidelines.

Condolences or your favorite memory of Wink may be left for the family by clicking on the “Tribute Wall” tab above.