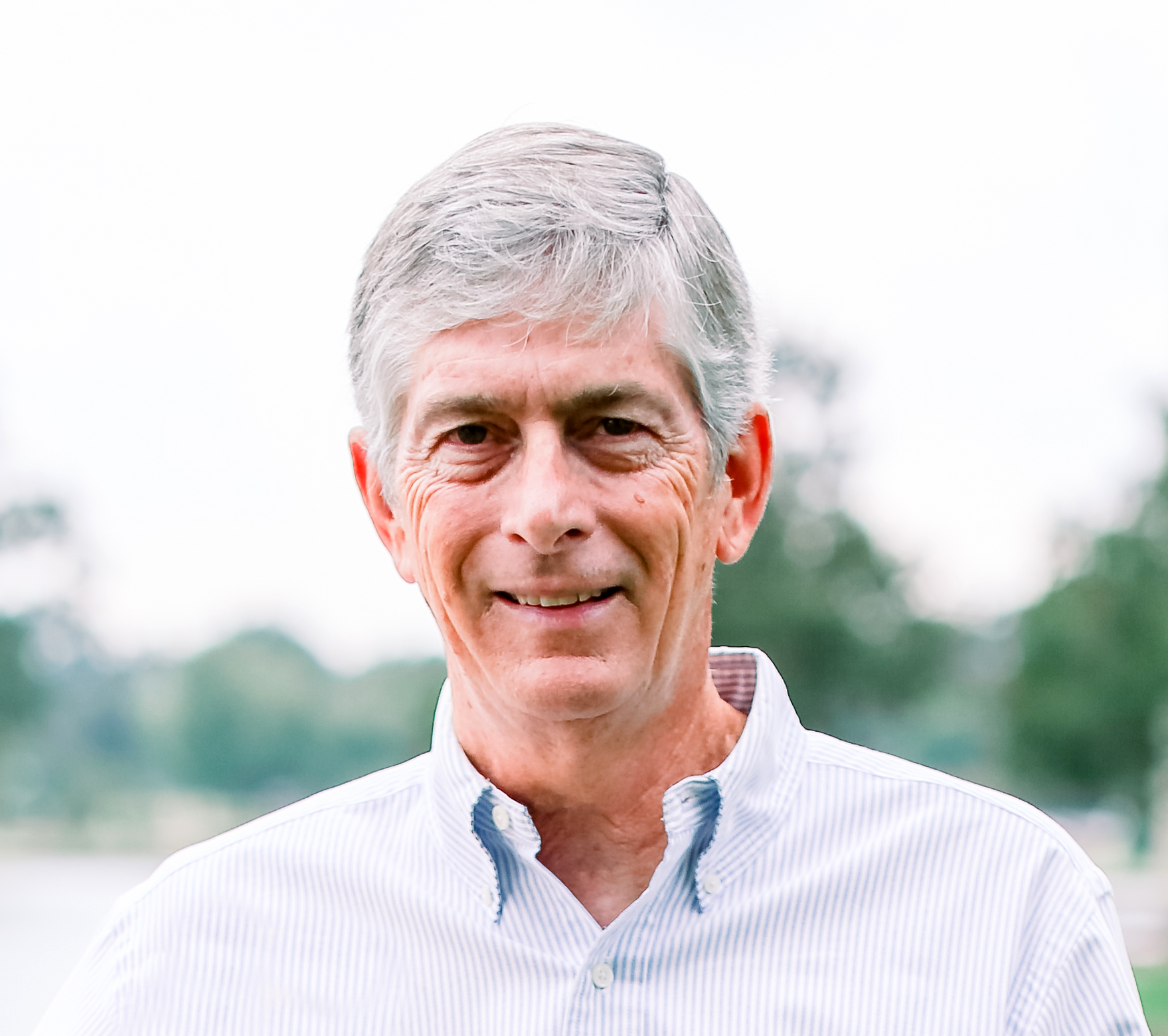 James Wayne “Jim” Ball, 70, cherished husband of Debbie Baker Ball, passed away on Monday, May 2nd, surrounded by his family.

Jim was born and raised in Greenville and was the pride and joy of his parents – the late James Burrell Ball and Margaret Messer Ball. “Jimmy”, as he was known in his younger years, and his sister, Terri, were fortunate enough to grow up surrounded by both sets of doting grandparents, all of whom lived within a mile of his childhood home. He was a proud product of Parker High School, where he was a staple in the award-winning Parker High Band as a percussionist and it was there that his love for music and exceptional talent for the drums excelled. It was during his junior year at Parker that he began dating his high school sweetheart, Debbie.

Jim began his college career at his beloved University of South Carolina and then transferred to Furman University (putting him closer to a certain undergrad) where he finished with a degree in History – a subject that interested him his entire life. Though he was officially a Paladin, his devotion to the Gamecocks would remain with him always.

Upon graduation, Jim began a career in sales, something he developed an aptitude for in multiple arenas. However, music came calling and Jim’s great love, second only to his family and his faith, became his career. As the drummer and manager of Southern Crescent Band, he, along with his bandmates, achieved notable success, touring across the east coast and Midwest. Wanting to be home with his family, he came to terms that life on the road was not for him long term. Though no longer a full-time occupation, the band continued playing and became a local favorite for almost 3 decades, until Jim’s health no longer allowed it.

When they welcomed their third child (and first son), he stepped off the road and into the radio station where he started a career in advertising with WESC, a place he loved and cherished for 15 years, allowing him to be around music daily. Jim finished his advertising career by venturing out on his own and creating Advantage Advertising, continuing to serve clients in the Upstate until his retirement in 2017.

Jim and Debbie have been faithful members of Edwards Road Baptist since 1980 and have found great joy in raising their children there, building lifelong friendships and growing continuously in their faith. The community at ERBC, as well as their extended families, neighbors, and dear friends, have brought them immeasurable comfort and support, particularly in these last years.

Surviving in addition to his wife, Debbie, of 49 years, are his two daughters and sons-in-law; Kristin B. and Trey Rollins, Jamie B. and John Dawson; son and daughter-in-law, Ryan and Deanna Ball; five grandchildren, Ella, Emerson and Everly Rollins, Langley and Palmer Dawson; all of Greenville, SC; his sister and brother-in-law, Terri B. and Chuck Paxton; niece, Kerri Paxton McAlister, her husband, Brad, and their children, Jacob and Haley McAlister; brother-in-law, John Baker and his wife, Debra; nephew, Andrew Baker and his wife, Emily.

The family wishes to extend sincerest appreciation to the incredible team at Hospice of the Upstate. They truly are angels among us.

In lieu of flowers, memorials may be sent to Edwards Road Baptist Church or the Alzheimer’s Association at act.alz.org/goto/jim_ball