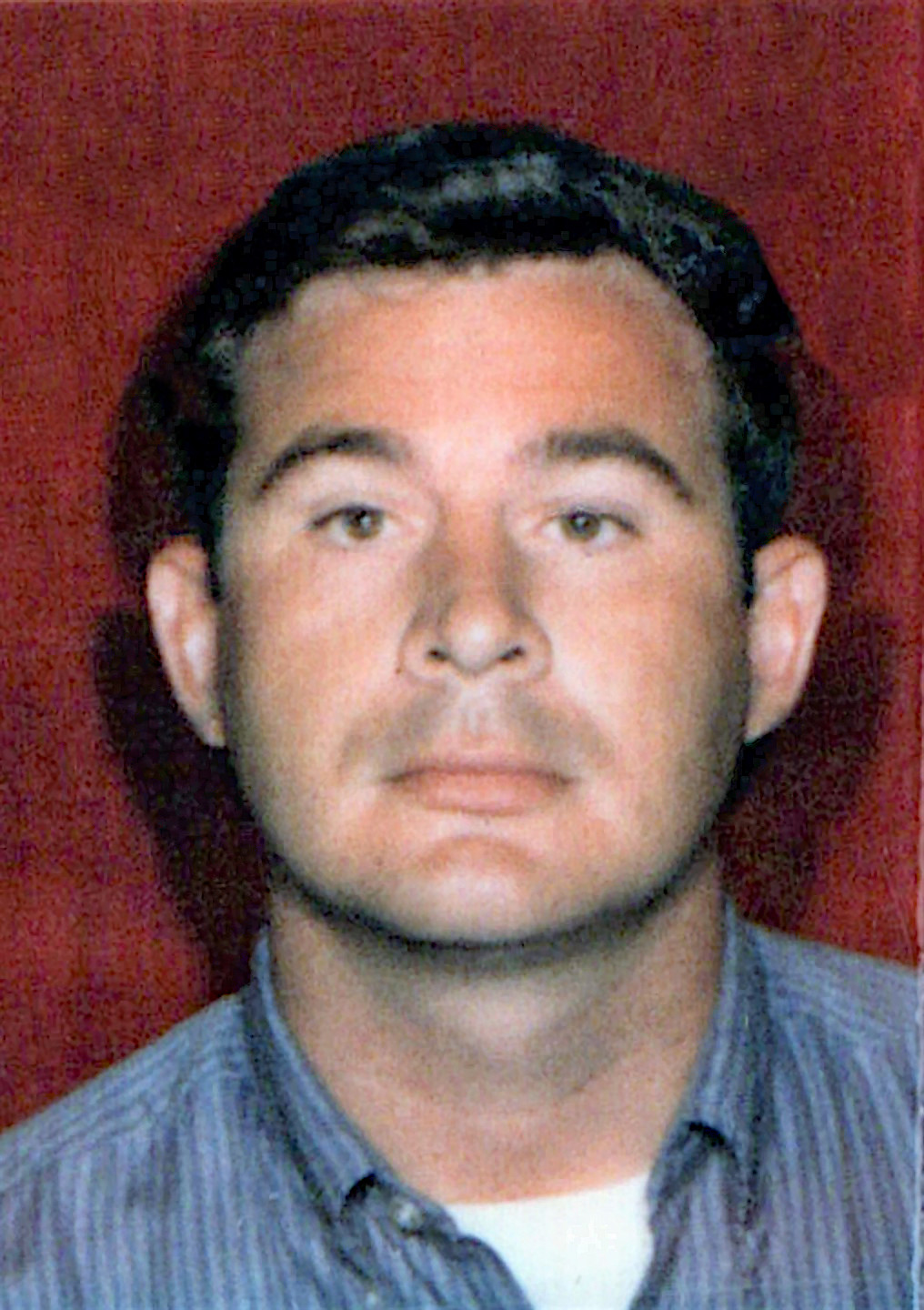 Joe Eddie Aiken, 83, was born in Greenville to the late William and Mattie Crow Aiken. He died peacefully Wednesday March 16, 2022.
Joe graduated from Parker High school where he excelled in every sport offered. He earned a BA in Psychology from Presbyterian College and received his Master’s in Rehabilitation Counseling from the University of Georgia. He retired after 28 years of service to the SC Department of Rehabilitation in Florence, Spartanburg and finally in Greenville where he served as the Director of the Holmesview Center from 1979 until his retirement in 1994. He served his country as a member of the US Army.
He was a lifelong athlete and spent many of his happiest days at the Cleveland Street YMCA with his friends there. He was an avid reader, runner, music lover, golfer and traveled much of the world. He was the first college graduate in his family and was filled with pride to see both of his children and his grandchildren graduate from Clemson University.
He is survived by his children and grandchildren whom he loved dearly and considered his greatest accomplishment in this life: Son, Brian Aiken of Mt. Pleasant; daughter, Stacey Garrison and husband, Brian of Easley; and two granddaughters, Olivia Garrison of New York, NY and Chloe Garrison of Atlanta, Georgia.
In addition to his parents, he was preceded in death by all nine of his siblings: six sisters, Aileen Jeffeaux, Viola Cobb, Virginia Aiken, Juanita Campbell, Doris Hines, and Eva Heaton; and three brothers, Gary Aiken, Mike Aiken, and Mabry Aiken.
The family would like to thank the entire care team at NHC Mauldin for such compassionate care the last 2 months of his life and Debbie McNeely, his neighbor and friend, for her bright light, care, and kindness.