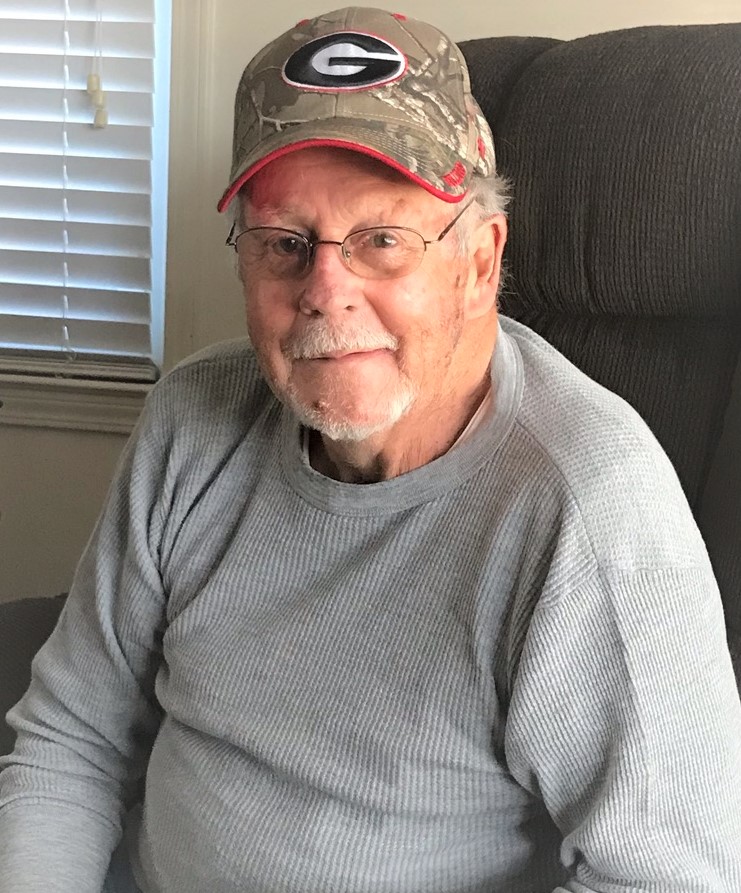 Born in Toccoa, GA, he was a son of the late Henry and Lucille Mealor Flanigan.

Mr. Flanigan served in United States Army and was a retired computer technician with RCA/GE. John and his wife attended Berea Heights Baptist Church for many years. He was also a Mason.

In addition to his parents, he was preceded in death by one brother and two sisters.

Condolences and "Hugs from Home" may be left for the family by clicking the link above.