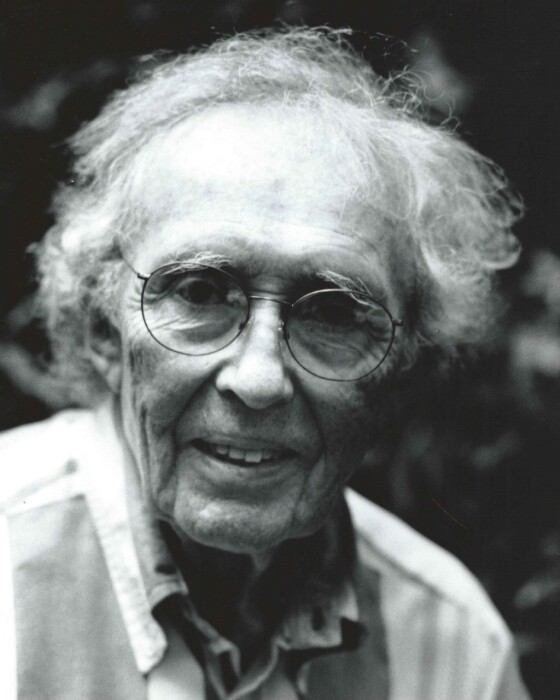 On a splendid spring Sunday morning, John Joseph Dullea entered his eternal home in the fullness of peace with his Lord and Savior Jesus Christ.

He leaves behind his beautiful wife Elizabeth (Lib), whom he cherished for 61 years of marriage; three children Stephanie (Billy) Owens, Mark (Jeanne) Dullea, and Kara Dullea; five grandchildren Haley, William (Bo), Stephanie (Stevie) and John Owens, and Madelyn Dullea; two brothers, Jim and Mark; and a multitude of nieces and nephews, and grand nieces and nephews.

He was predeceased by two brothers, Bob and Charlie.

Born December 19, 1926, in Manchester, New Hampshire, John was the firstborn of five children – all boys – to Mildred Brady and Dennis James Dullea. Without much money, they lived a simple life marked by hard work, discipline and devotion to God.

John was just 11 years old when his father passed away of a massive heart attack while shoveling snow from the front walk. It was a young age to suddenly assume the role of “man of the house,” but he stepped up, taking on household responsibilities far beyond his age.

In 1944, he enlisted in the Navy during WWII. Thankfully, the war came to an end before he ever saw combat.

He received a bachelor’s degree from St. Bonaventure University in New York and a master’s from Syracuse University. A public servant at heart, it was only fitting that he chose a career in public administration. From his first job in 1951 as personnel technician for the City of Westchester, N.Y., to his last as city manager of Greenville, S.C. from 1971 to 1991, John led with three C’s: courage, confidence, and compassion. He cared deeply for the citizens he was called to serve and the employees he was called to manage, and he worked tirelessly to ensure a level of excellence was achieved in everything he touched. Yet humbly, he never sought credit. It was simply what God expected of him.

The accomplishments made during his 20 years as Greenville’s city manager were his most formidable. Working alongside then newly-elected Mayor Max Heller, they established the cornerstone of Greenville’s remarkable decades-long metamorphosis into one of the country’s most successful downtowns.

Recalling an innovative financing arrangement that he learned about through the International City Managers Association (ICMA), John introduced the concept of public-private partnerships to Greenville. He convinced the mayor and City Council that it would work for Greenville, and in the mid-1970’s they put it to the test with none other than the illustrious Hyatt Corporation. In exchange for transforming Main Street from four lanes to two and widening the sidewalks and creating a tree-lined streetscape, the Hyatt agreed to build a major hotel property at the corner of Main and College Streets. In short, the Hyatt took an enormous gamble on the city’s leadership and vision to transform downtown into a vibrant social, cultural and business community. Nearly nine years after the Hyatt opened, the Peace Center for the Performing Arts opened in 1990 using a similar public-private financing technique, effectively establishing Greenville as a legitimate destination. The gamble paid off.

As a career public administrator who served for over 40 years in six cities, John reached the highest echelons of the profession. He served on the executive board of the International City Managers Association; served as president of the S.C. City and County Managers Association and was a recipient of its prestigious Lifetime Achievement Award. In addition, he received innumerable commendations from the various local, state and regional commissions, boards and municipalities on which he served.

By all accounts, he was regarded for his innovative thinking, exemplary work ethic, his ability to transcend politics, and above all, his honesty and integrity. As Max Heller penned in a letter read at John’s retirement ceremony, “You are fair, you are truthful, you are dependable, you are loyal and you are honest (and not political).”

John’s servant life extended well beyond his career. A fixture at St. Mary’s Catholic Church in Greenville, he helped establish the eucharistic ministry at Greenville Memorial and St. Francis hospitals, a service he performed faithfully for more than 20 years after retiring. His lifelong devotion to Christ was evident in the innumerable prison ministries, prayer groups, bible studies, and the Poverella mentor program in which he fervently participated.

His weekends were largely devoted to family. Whether playing golf and tennis with the kids when they were young, or spending long hours helping Lib dig, plant, haul, and build their amazing shade garden, John did it all with gratitude.

He was a sports fanatic. As a kid, he played football, baseball and ice hockey. As an adult, he played golf and tennis, and he always rooted for the hometown team. Shortly after moving to Greenville, he became a die-hard Atlanta Braves and Clemson Tiger fan, remaining loyal to both through thick and thin.

John was a living legend to his family; the smartest person they ever knew. In fact, even at the age of 94, right up to his very last days, his mind was sharper than everyone else’s in the room combined.

A Mass of Christian Burial will be celebrated Monday, May 10, 2021 at 12:00 p.m. at St. Mary’s Catholic Church, 111 Hampton Ave., Greenville, with a private inurnment following in the Woodlawn Memorial Park Remembrance Mausoleum. All attendees at the church are strongly encouraged to wear masks and follow CDC guidelines on social distancing. The wearing of masks is required in all Thomas McAfee Funeral Home locations.

The family has requested that in lieu of flowers, remembrances may be made in the form of donations to Catholic Charities (http://bit.ly/jdulleamemorial) or to a charity of choice.