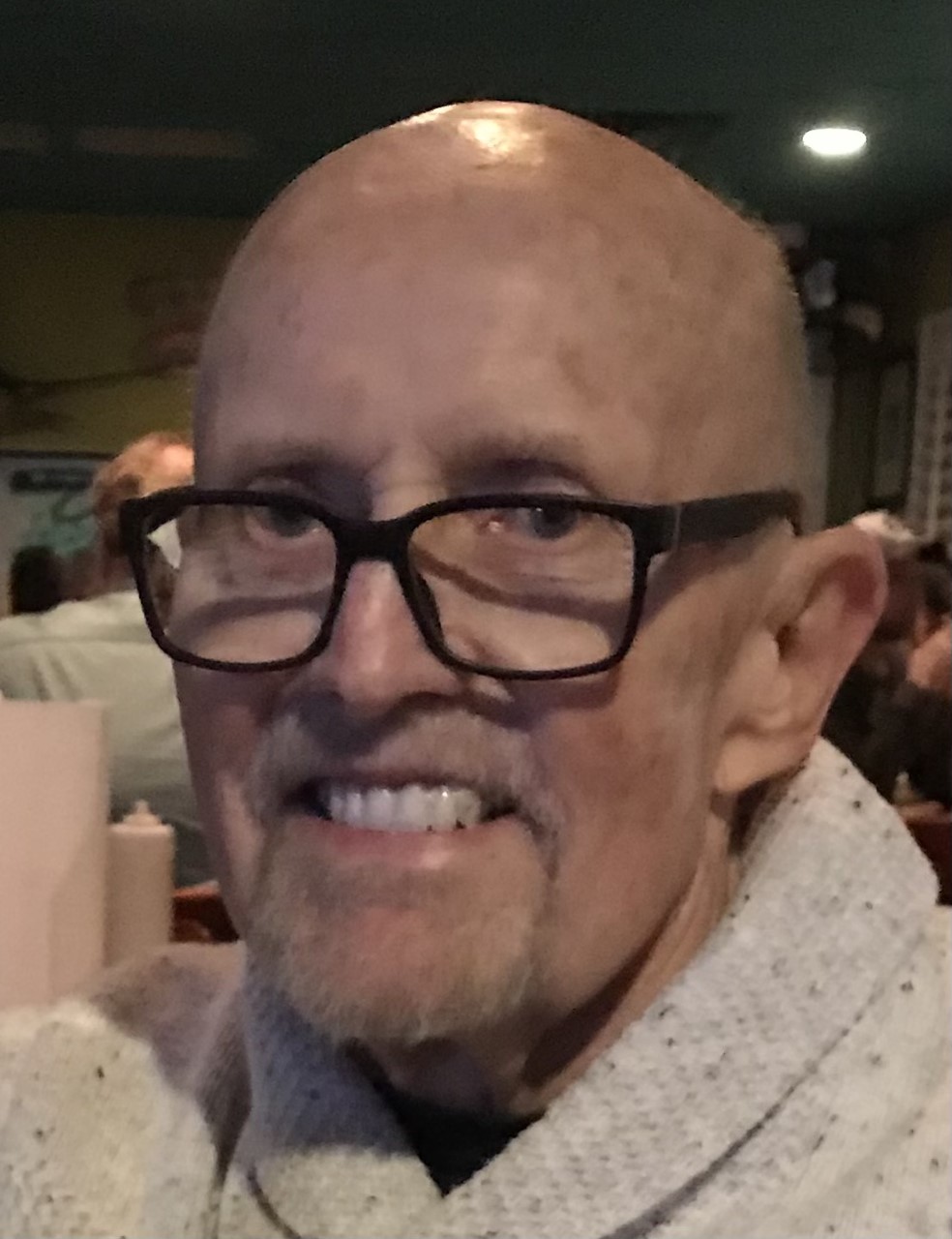 John Jenkins Schroeder, 85, of Taylors, widower of Gayle Schroeder, died early in the morning of January 18, 2021. He was at home on his beloved farm.

Born in Washington DC, he was the son of the late Lilian Schanz and Francis Schroeder.

Mr. Schroeder earned a degree in business from UNC Chapel Hill and was also an Academic All American football player for the Tar Heels. John served in the Navy and went on to play professional football in Canada for the Hamilton Tigercats. Professionally, John joined Fluor, formally Daniel Construction, in 1977 and retired in 1998. He served as the company's Senior VP of Human Resources and later as Senior VP of Construction .