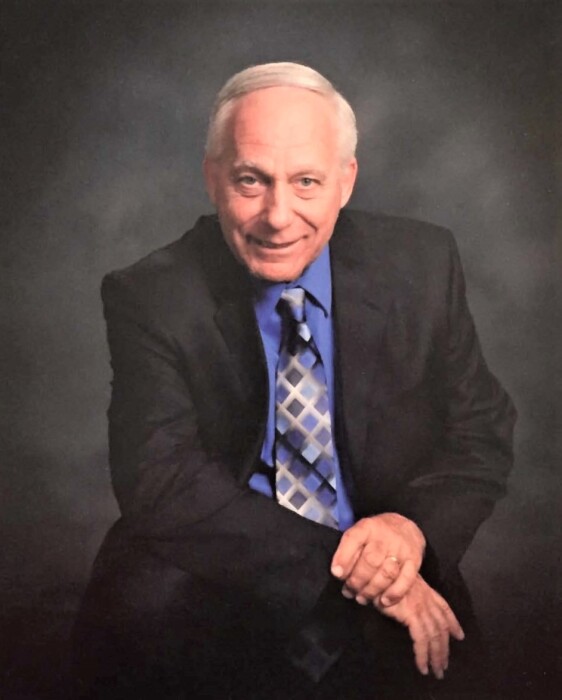 A man full of faith, humor, and love, John Kubia III, 76, husband of Maggie Kubia, passed away on Tuesday, December 29, 2020, after a courageous battle with Covid-19.

A Warner Robins native, John was born on October 18, 1944, in Sewickley, Pennsylvania.  He was the son of the late John and Catherine Kubia, Jr. of Ambridge, Pennsylvania.

Within 10 days of graduating from high school, John joined the United States Air Force and began working as a jet engine mechanic and later as a flight engineer.  After serving in the Air Force for five years, he went on to attend flight school at American Flyers in Ardmore, Oklahoma.  John then went on to work as a pilot for Rockwell International in Washington, Pennsylvania.  John and Maggie decided in 1971 to make a move to Warner Robins, GA, where John began working as a flight instructor for Belson Aeronautical Enterprises.  After five years of working as a flight instructor, John decided to try his hand in the automotive business.  He began Wholesale Tire Company in Warner Robins, GA, which later was renamed Kubias’ Service Center.  He was well known as the guy who pointed and said, “I’m John Kubia and you have my word on it.”  John owned and operated his business for 34 years making many lifelong friends through his customers and staff whom he considered an extension of his immediate family.

John’s faith and love of Christ was no secret to anyone.  He began attending Westside Baptist Church in 1972 and remained an active member there for 45 years.  He became a deacon of the church after being ordained into the work of the gospel ministry in 2002.  John fell in love with mission work when he first traveled to the Netherlands with a mission team.  From there he helped to spread the gospel in the Ukraine until he began working with Multi-Ministries in South Africa.  John began leading teams to multiple countries in the southern part of Africa and his passion was the people of Zimbabwe.  He led these teams for 15 years until the pandemic of Covid-19 prevented him from doing so.

In 2017, John and Maggie decided to move their home from Warner Robins, Georgia, to Greenville, South Carolina, to be closer to family.  John has been a member of New Hope Baptist Church in Mauldin since moving to South Carolina.  While being retired he has enjoyed spending time with his family, his church family, taking long rides, running (what he thought was fun) errands, and spending time with his beloved Dachshund of 9 years, “Oskar”.  John was well known for his sense of humor telling “Dad jokes” to the grandkids, dancing his special dance to make us laugh, and randomly sprinkling his dry humor on social media to his many friends and family members.  John will remain in the hearts of his family and friends.

Although no public visitation will be held with family, friends may pay their respects to John and sign the guest register on Saturday, January 02, 2021 from 12:00 p.m. until 5:00 p.m. at Thomas McAfee Funeral Homes, Southeast. Masks are required in all Thomas McAfee Funeral Home locations and guests are strongly encouraged to follow CDC guidelines on social distancing.

A private service for the family will be held at a later date.

In lieu of flowers, the family suggests donations should be made to the ministry of Pastor Jabulani Mudenda in Zimbabwe with whom John worked for many years.  These donations can be sent to New Hope Baptist Church, 509 S. Main Street, Mauldin, SC, 29662, and the church will send any donations on to Pastor Mudenda. 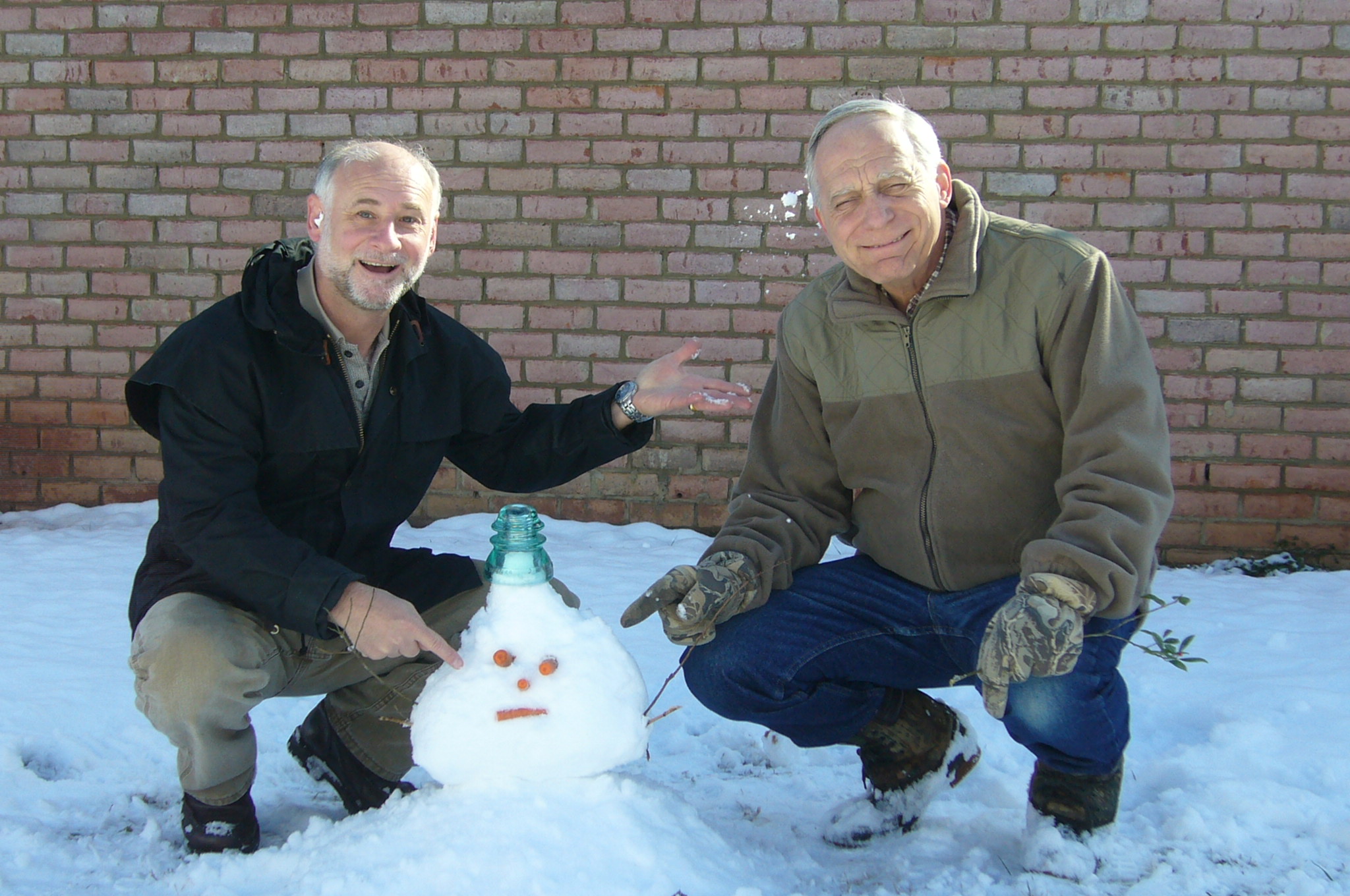 Robbie and Ashley Causey and Family