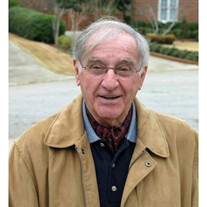 Jose Bragard
March 3, 1923 - September 20, 2013
Print
Email
José Mathieu Charles Ghislain Bragard, 90, of Greenville, died Friday, September 20, 2013. Born in Verviers, province of de Liège, Belgium, he was a son of the late Joseph Guillaume Bragard and Marie Alice Jacqueline Simon. He was the widower of Barbe Ba Ba Jacqueline Lambertine Albert Bragard who died in August of 1991. After returning from forced labor captivity in Germany during WWII, José was employed as a highly skilled craftsman by the DeSpa Card Clothing Corporation of Verviers. José and Ba Ba came to the U.S. in the mid 50's. He first came to Pawtucket, RI to assist with the development of the U.S. subsidiary of DeSpa. He and Ba Ba were then employed by the Coon family of New England. José and Ba Ba moved to Greenville in the early 1960s. José became works manager of American Eureka, the DeSpa Carding Tops installation facility on McBee Ave. José's skills, dedication, and personality won him many customers and a lifetime friends, although American Eureka ultimately succumbed to intense U.S. and international competition. During an ensuing period, José assisted Benjamin Booth Company in improving special carding rollers supplied to Crosrol Carding Specialists of Greenville, prior to becoming an associate and manager at Crosrol. José was a member of St. Mary's Catholic Church, where he served as an usher for over 50 years. He is survived by Danielle Daelman, of Spa Belgium, wife of the deceased son of José's also deceased brother, Armand; her daughter, Isabelle Bragard; and her children, Tristan et Trisha Bragard. The Funeral Mass will be celebrated Friday, September, 27, 2013 at 12:00 p.m. at St. Mary's Catholic Church, followed by a reception in the Sacred Heart Hall. In lieu of flowers, memorials may be made to the Monastery of St. Clare, 37 McCauley Rd., Travelers Rest, SC 29690. Thomas McAfee Funeral Home, Downtown 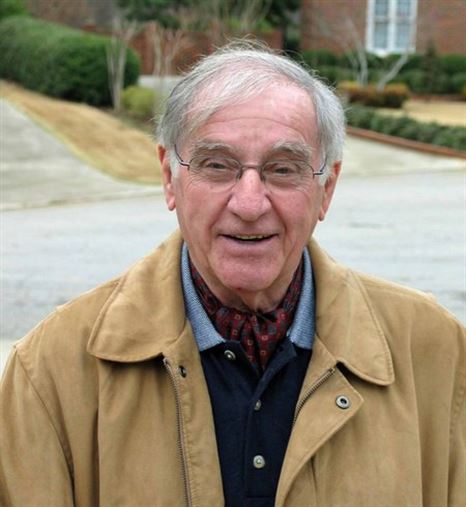 To leave a condolence, you can first sign into Facebook or fill out the below form with your name and email. [fbl_login_button redirect="https://thomasmcafee.com/obituary/jose-bragard/?modal=light-candle" hide_if_logged="" size="medium" type="login_with" show_face="true"]
×