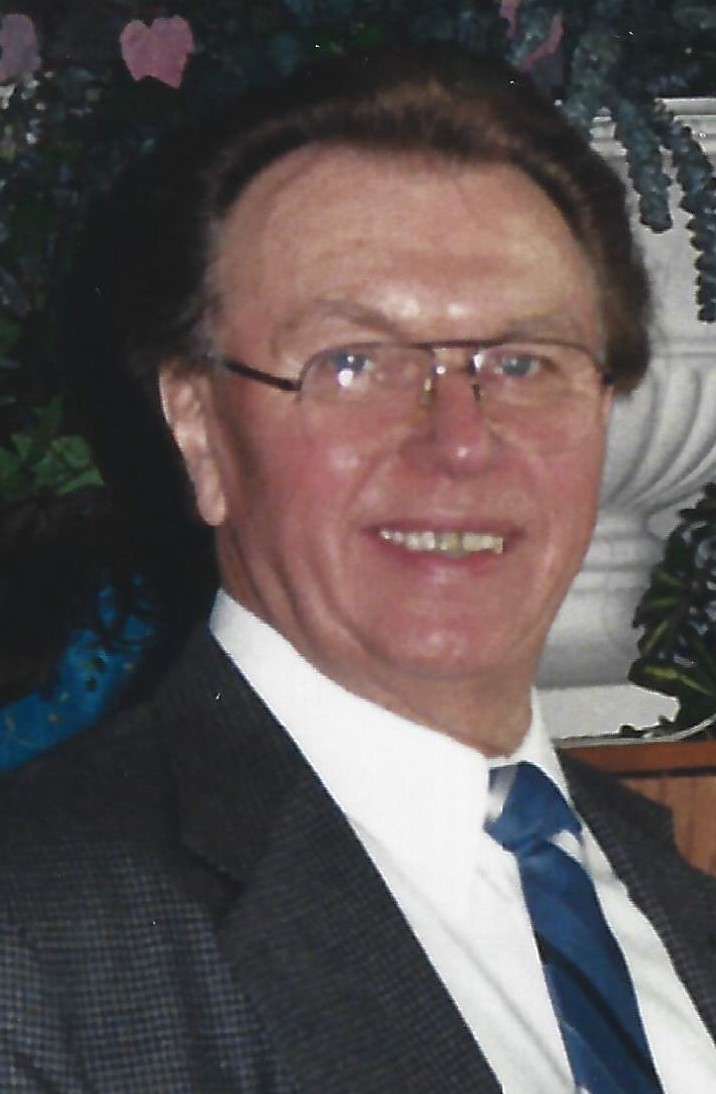 At a later date and time in Ohio

Mr. Joseph C. Furda, 85, formerly of Garrettsville, Ohio, passed away at his home in Greenville, South Carolina on Sunday, June 6, 2021 surrounded by his family. He was a loving husband, father, grandfather and great-grandfather

Born in Troy Township, OH, he was the son of the late Michael and Suzie Pisak Furda.

He worked in construction and owned and operated Expert Construction. Joe retired in 2001 and relocated to South Carolina in 2019 due to declining health.

In addition to his parents, he was predeceased by his son Joseph Furda, Jr.

Services will be held at a later date in Ohio.

Condolences may be left for the family in the comment section of the obituary page.

At a later date and time in Ohio