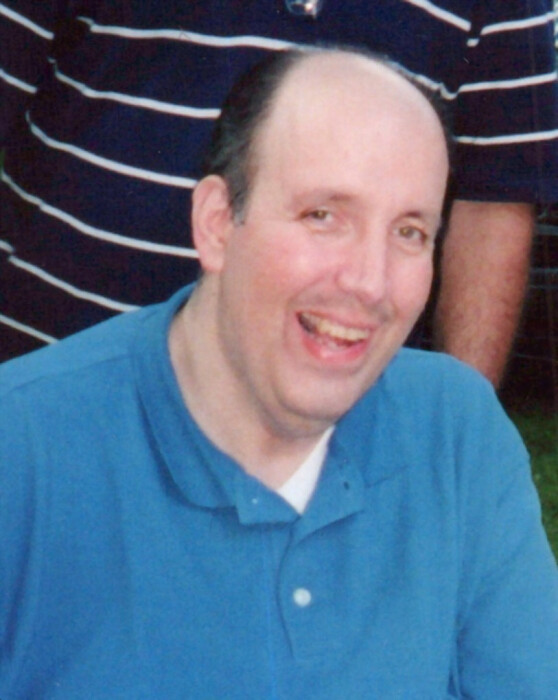 Joseph Charles Mirabile of Greenville, SC died April 12, 2021 at 64 years of age. He was a son of the late Charles and Margaret Mirabile of Queens, NYC. He was born in 1956 in Brooklyn NYC and grew up in Queens, graduating from Christ the King High School in 1974, and from St. John’s University in 1978 with a Bachelor of Science degree in Accounting.
After graduating from college, Joe went to work in the International Finance Department of the American Can Corporation located in Armonk, NY. During his employment with American Can, Joe continued his education at Iona College in New Rochelle, NY, graduating with a Master of Business Administration in International Finance degree in 1985. While working for American Can, Joe had the opportunity to travel extensively in the Caribbean, South America, and Europe. Also during this time he moved to New Fairfield, CT to be closer to work.
While in Connecticut he met his future wife, Trudy Maylene Hurley, at a restaurant called Rosy Tomorrows. They were married on October 29, 1988 in Ridgefield, CT and true to the name of their meeting place, they spent 32 years, 5 months and 14 days happily together.
When American Can was sold, Joe began working for Berol Corporation, a manufacturer of writing instruments, office, school and art supplies located in Danbury, CT. While with Berol Corporation, Joe had many opportunities for international travel mostly to England and Europe. In 1991, Joe relocated to Nashville and in 1994 he was promoted to Vice President and Corporate Controller. Nashville turned out to be a wonderful place to live. Joe loved music and thoroughly enjoyed the huge variety of musical entertainment that Nashville provided.
When Berol was sold in 1996, Joe joined Sterling Diagnostic Imaging as Corporate Controller. Sterling Diagnostic Imaging was the leading US manufacturer of x-ray film and equipment and was one of the pioneers in the development of digital medical imaging technology and equipment. In 1997 Joe moved to Greenville, SC when Sterling moved its headquarters there. In 1998, Sterling merged with AGFA Medical Imaging. AGFA Corporation headquartered in Belgium, is the leading European manufacturer of x-ray film and medical equipment. After the merger the headquarters of AGFA’s Medical Imaging Division remained in Greenville, SC and Joe continued as Corporate Controller until he retired in 2005.
Joe had a remarkable ability to remember numbers and to utilize financial information to enhance the overall success of the companies he worked with. Before marrying his “numerically challenged” wife, Joe did not even have a personal telephone book because he could remember all of the numbers that he called and also all of his account numbers! He used to jokingly say “Numbers are my life!” When he worked at Sterling, if the company faced a difficult financial situation, the CFO would say “Give it to Joe and let him work his ‘Mirabile Magic’ on it.”
In 1993, while living in Nashville, Joe was diagnosed with Multiple Sclerosis, but was able to continue working and living a full life for many years in spite of slowly increasing disability. After moving to Greenville, SC, Joe experienced an exacerbation of his MS in October 1997 that left him unable to walk, but after three months in the Roger C. Peace Rehabilitation Center, Joe was able to return to his position as Corporate Controller and remained in that position, working from his wheelchair, until increasing disability caused him to retire from AGFA Corporation in December 2005. After retirement, Joe continued to enjoy an active life which included dining in restaurants, attending outdoor festivals and events at the Peace Center for the Performing Arts and the occasional trip back to New York, Connecticut or Iowa to visit family and friends. But by 2018, increasing disability kept him at home and by 2019, he was in bed most of the time, spending his time watching TV, listening to music and books on CD and being with his wife who cared for him along with many nurses and therapists who came to the house and to whom we are very grateful. Throughout it all Joe kept a positive attitude even into the morning of the day he died. Around noon he became unresponsive, the EMTs were able to revive him and get him to the hospital but their best efforts could not keep his heart beating. The long term MS-caused disability led to an infection that overwhelmed him and he died at 2:30 P.M.
In addition to his wife, Joe is survived by his brother, Chuck Mirabile and his wife Jeannette of Larchmont, NY, his niece, Erica Lynn (Mirabile) Rubinstein and her husband Gary of New York City, his niece, Kristen Michelle (Mirabile) Wiggan and her husband Chy of New Rochelle, NY; and his nephew, John Christopher Mirabile and his wife Lauren of Florida. He also has four grand nieces and one grand nephew: Sarah Michaela Rubinstein, Samuel Xavier Rubinstein, Lily Paige Wiggan, Kara Rose Wiggan, and Marina Jayne Mirabile.
Joe was smart, funny, kind, strong and resilient. He fought a long and courageous battle with MS. He was a good man who was greatly loved and will be greatly missed.
In lieu of flowers, the family would appreciate donations to the Multiple Sclerosis Association of America at the link below in hopes that a cure may be found for this debilitating disease.
The funeral will be Saturday, April 24, 2021 at 1:30 p.m. at Thomas McAfee Funeral Home, Southeast. Trudy will greet friends following the service. Entombment will follow at Hillcrest Memorial Gardens & Mausoleum in Greer, SC. Masks are required in all Thomas McAfee Funeral Home locations and attendees are strongly encouraged to follow CDC guidelines on social distancing.

Family and friends who are unable to attend the service can view the Live Stream by clicking on the video link below.