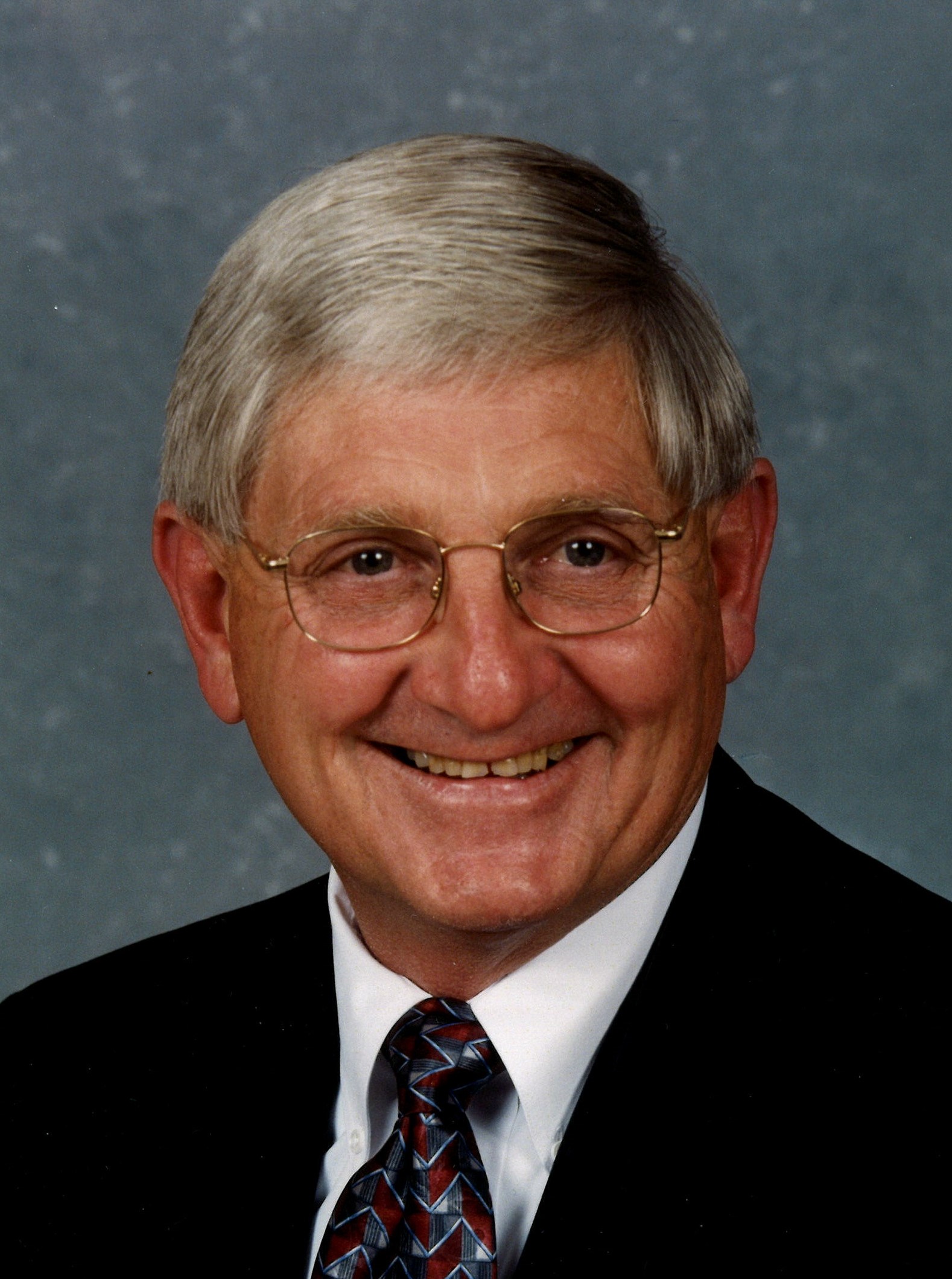 Ed enrolled in South Georgia College where he played football for Bobby Bowden, and later transferred to the University of Georgia and graduated in 1961 with a BS in Chemistry. He and Jan moved to Greenville in 1965, and after working as a chemist for Texize and Intex, he and Jan founded Janed Enterprises in 1972. Over the next 50 years Janed expanded to customers across the US and internationally, and Ed remained active in the business until 2022.

Ed was an avid golfer, an active member of Pelham Road Baptist Church, and a lifetime Georgia football fan. He adored his daughters, and he cherished the years that he and Jan spent raising their family in Taylors, including all the events and activities the girls were pursuing.

In his later years, Ed enjoyed traveling with Julie both internationally and across the US. On weekends, he and Julie could be found heading to the mountains, or down to Lichfield beach for shag dancing, or at California Dreaming on Friday nights.

Ed was blessed by the wonderful friendships he made over the years, and his friends enriched every day of his life. Ed was smart, funny, quick with a smile, and he remained slightly mischievous to the very last days. He cherished his friends as much as they cherished him.

In addition to his loving wife and parents, he was preceded in death by his brother, Royce; and sister, Joyce.

A visitation will be held Friday, January 27, 2023, from 12:30 p.m. until 1:45 p.m. at Thomas McAfee Funeral Homes, Downtown, 639 North Main Street, Greenville, with the funeral service following at 2:00 p.m. in the Downtown Chapel. Burial to follow in Woodlawn Memorial Park.

In lieu of flowers, the family requests that memorials be made to Georgia Redcoat Band bands.uga.edu/support-us; Cancer Survivors Park Alliance, cancersurvivorspark.networkforgood.com; Pelham Road Baptist Church, pelhamroad.org/how-to-give or to an organization of one’s choice.