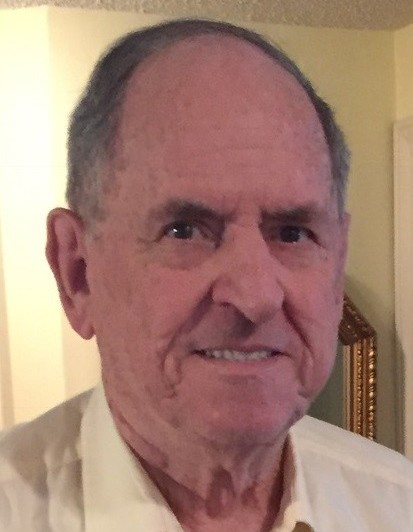 Joseph R. Hibdon, Sr., 84, of Greenville, SC, husband of Shirley Hibdon, passed from this life to his eternal home in heaven on Tuesday, January 5, 2021.

Born in St. Louis, MO, he was the son of the late Reverend Ivy and Clara Hibdon.

Mr. Hibdon served in the United States Air Force and was a retiree from GE. He was a member of Glad Tidings Assembly of God where he enjoyed leading songs and worship for many years. But most of all, he was a devoted father and loyal husband.

In addition to his parents, Mr. Hibdon was preceded in death by his son, Ray Hibdon, Jr.; siblings, Mary, Naomi, Esther, and Phillip; great-grandchildren, Hannah, and Nola Gail; and stepmother, Anna Hibdon.

A private service will be held by Thomas McAfee Funeral Home, Downtown.