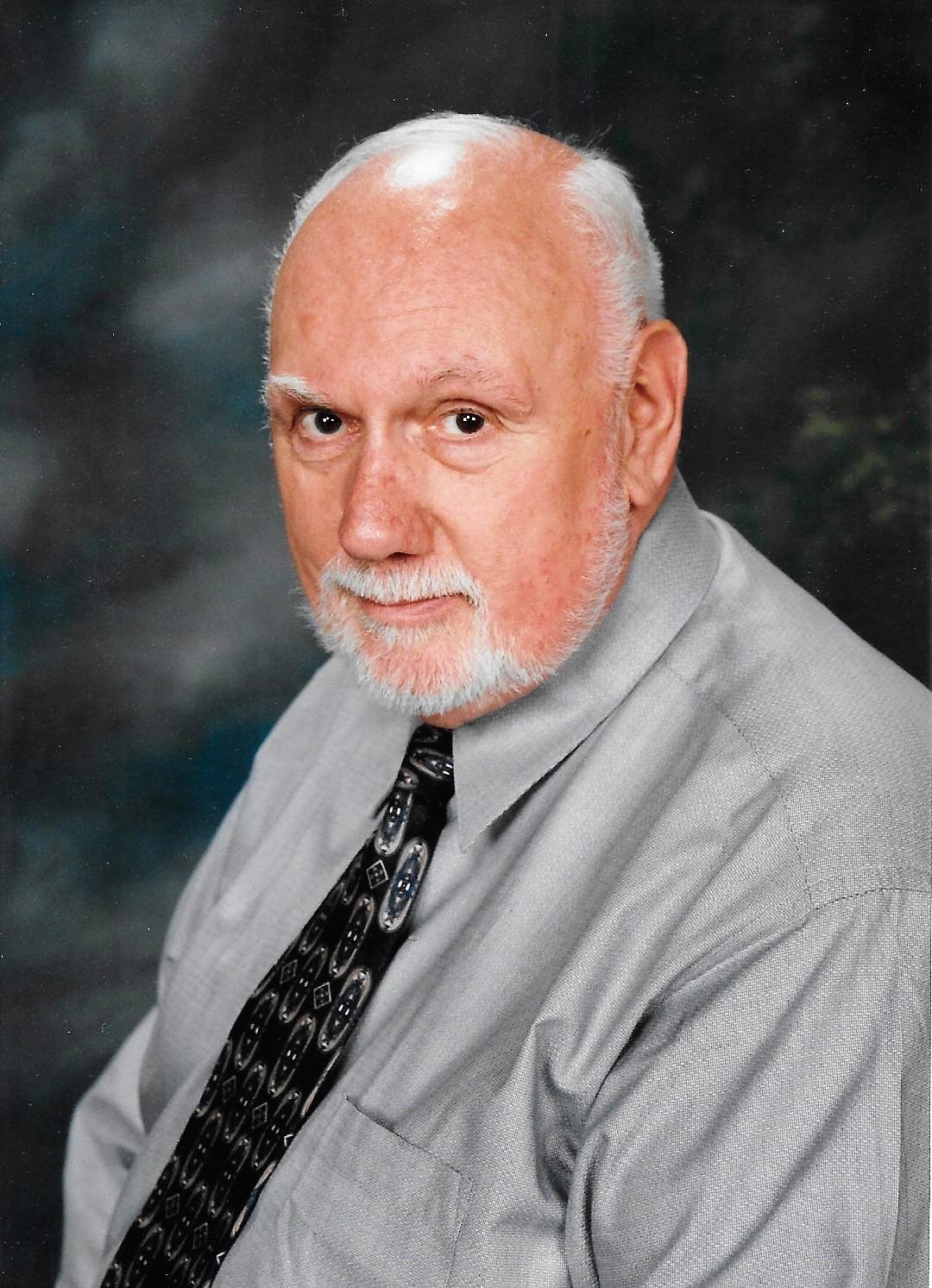 Born in Chicago on January 1, 1931, Joseph Schatteman was the first-born child and sole son of Camiel Joseph Schatteman, an immigrant from Belgium, and Martha Schatteman, a first generation American (also Belgian). He grew up watching his father provide for himself and his sister, working as a janitor and super for the building they lived in in Rogers Park (Chicago). From that humble beginning, he started selling newspapers by Chicago’s “L” by the age of ten. He attended Loyola Academy for high school and then Illinois Institute of Technology, where he graduated with a degree in electrical engineering in 1953. He worked throughout these years and entered adulthood with money in his savings account, no small accomplishment in the post-Depression years.

Directly after, he was recruited and stationed at Fort Belvoir, Virginia where he taught water osmosis and electrical motor repair to army recruits. This experience prepared him for a career as a successful salesman in hydraulics and pneumatics for Parker Hannifin Corporation. He had various positions that took him to Decatur, Illinois; Lakewood, Ohio; and Detroit, Michigan. In 1976, he joined and eventually became president and owner of Progressive Hydraulics, Inc. in northern New Jersey. He was succeeded by several of his sons in the company after his retirement twenty-two years later.

In 1953, he married Dorothy deSmet, a fellow Chicagoan from the parish next door. As young adults living through the Korean war, Joe asked Dorothy if she would wait for him until he returned from duty. She said no. This answer resulted in a wedding and, over the years, in twelve children (nine boys and three girls), twenty-six grandchildren, and twelve great grandchildren-all of whom he supported with great generosity and care. “Grandpa Joe” continued to serve his family up until his death, and he is deeply cherished by all the members of their large brood.

Joseph was a successful businessman, devoted Husband and Father. He died at the age of 91 in Greenville, South Carolina, where he and Dorothy had been living for the past ten years.

He was preceded in death by his sister, Anne Marie O’Connell, and his first child, Joseph Joachim Schatteman.

He will be sorely missed by his wife, his surviving children (David, Paul, Eve, Renee, Stephen, Peter, Mark, Marie, Matthew, Christian, and Eric) and their families, and the many friends of the Schatteman

In lieu of flowers, the family requests donations be made to “Tunnel to Towers” https://t2t.org/, a cause Joe and Dorothy have generously supported through the years.