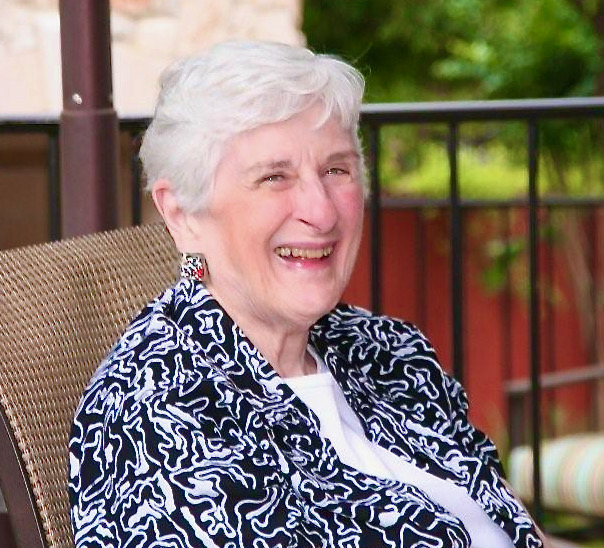 Jo was born in Tylertown, Mississippi on Dec. 21, 1931 to Samuel B. and Hilen C. Lampton. She grew up in Tylertown and then went to Millsaps College in Jackson, MS where her brother, sister, father and many aunts and uncles had gone before her. She majored in English and enjoyed singing with the Millsaps Singers. After Millsaps she went to Duke University’s Divinity School where she attained a graduate degree in Christian Education. With a degree in hand, she went to Rock Hill, SC to work for a Methodist Church. There, she found her husband to be, Al Sivewright, a Scot who was told he should go to church to meet a nice girl. They met in early 1958; soon after, he proposed as they rode a merry-go-round on a church youth trip. They got married in Rock Hill on Sept. 27, 1958 and moved around the southeast as Al worked as a consultant.
Jo and Al settled in the Greenville-Spartanburg area, where she became a mother with the birth of Marjory in 1960, Sam in 1961 and Ledi in 1963. She was a great mom who lead by example and listened to her children throughout their lives. She was an active volunteer including working as a school crossing guard and bell choir director.
As the nest was emptying, she went back to work at in the church office at Westminster Presbyterian Church. She served as the financial manager but also reveled in being the middle of the social action at the church. She served happily in that capacity for 10 years. Then, as the grandchildren started to arrive, she decided that chapter of her life was over.
She was a constant learner throughout life and spent 28 years going to Furman University’s OLLI program. She took courses in literature, algebra, music, history, theology and science. She created a whole new network of friends and thoroughly enjoyed it all.
In 2005, Al was diagnosed with a brain tumor, and Jo took on a role like never before: caregiver. For two years she and Sam nursed Al until his death in April 2007. She tapped a strength she didn’t know she had. And she learned how many loving, generous friends she had as they supported her through it all.
After Al’s death, her friend Eldena encouraged her to join her in a ukulele group and she took to it like a fish to water. They practiced every week and soon were performing regularly at hospitals, churches, bars, retirement homes, and hotels. The Yesterukes was a big part of her life for many years.
Jo was known by her family and friends as a voracious reader. She read all sorts of fiction and nonfiction, devouring over 50 books a year. She was an excellent source of reading recommendations.
Her children admired her connections with her many friends, some she has known practically her whole life. Jo was a good friend—good at building relationships and excellent at maintaining them. Her friends felt like she cared, because she really did.
She left us too quickly just a week after a diagnosis of Stage 4 cancer and strokes. We will miss her sweet nature, her laugh and wise counsel—we’ll miss her love.

A memorial service celebrating her life will be on April 2, 2022 at 10:30 a.m. at Westminster Presbyterian Church. 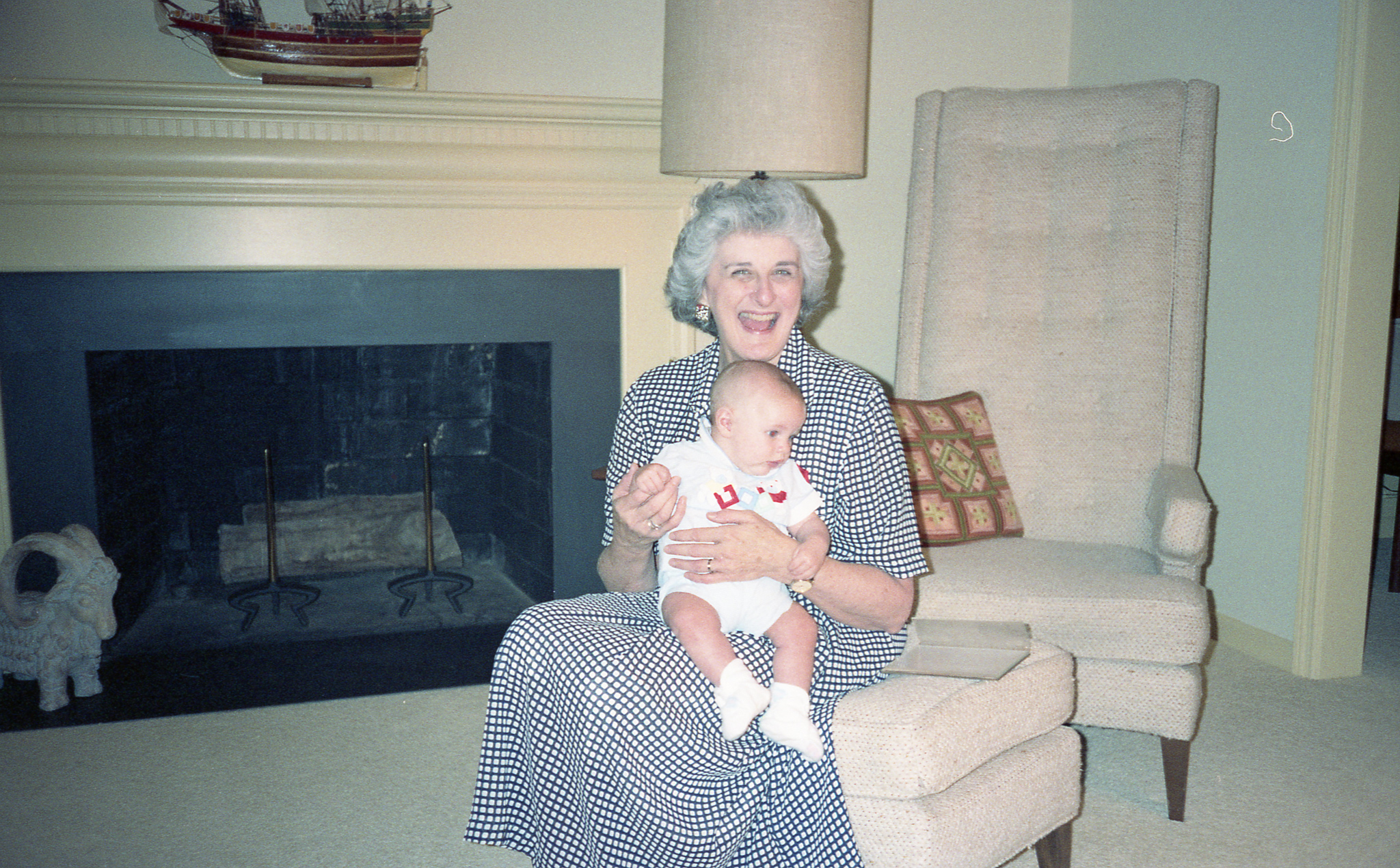 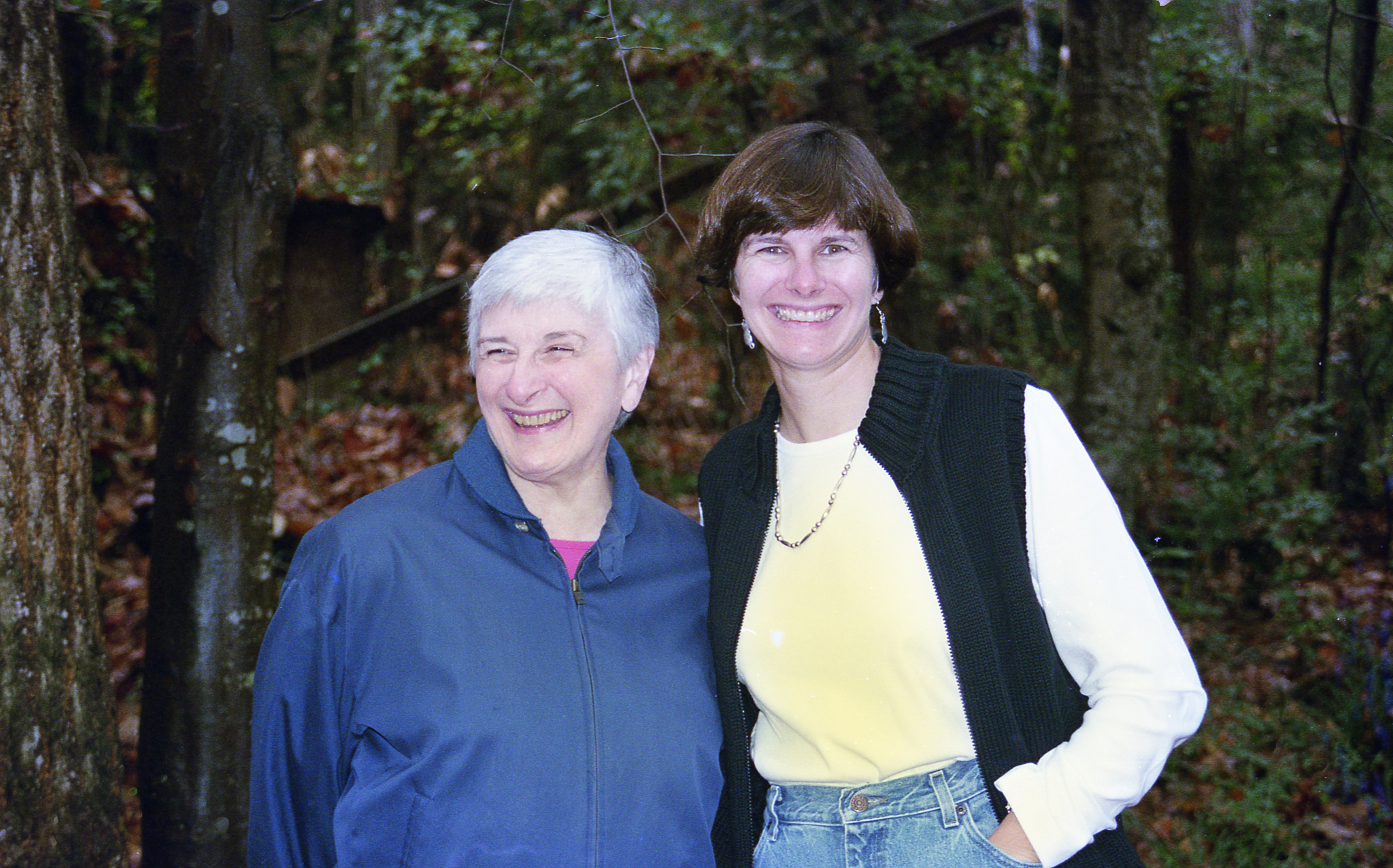 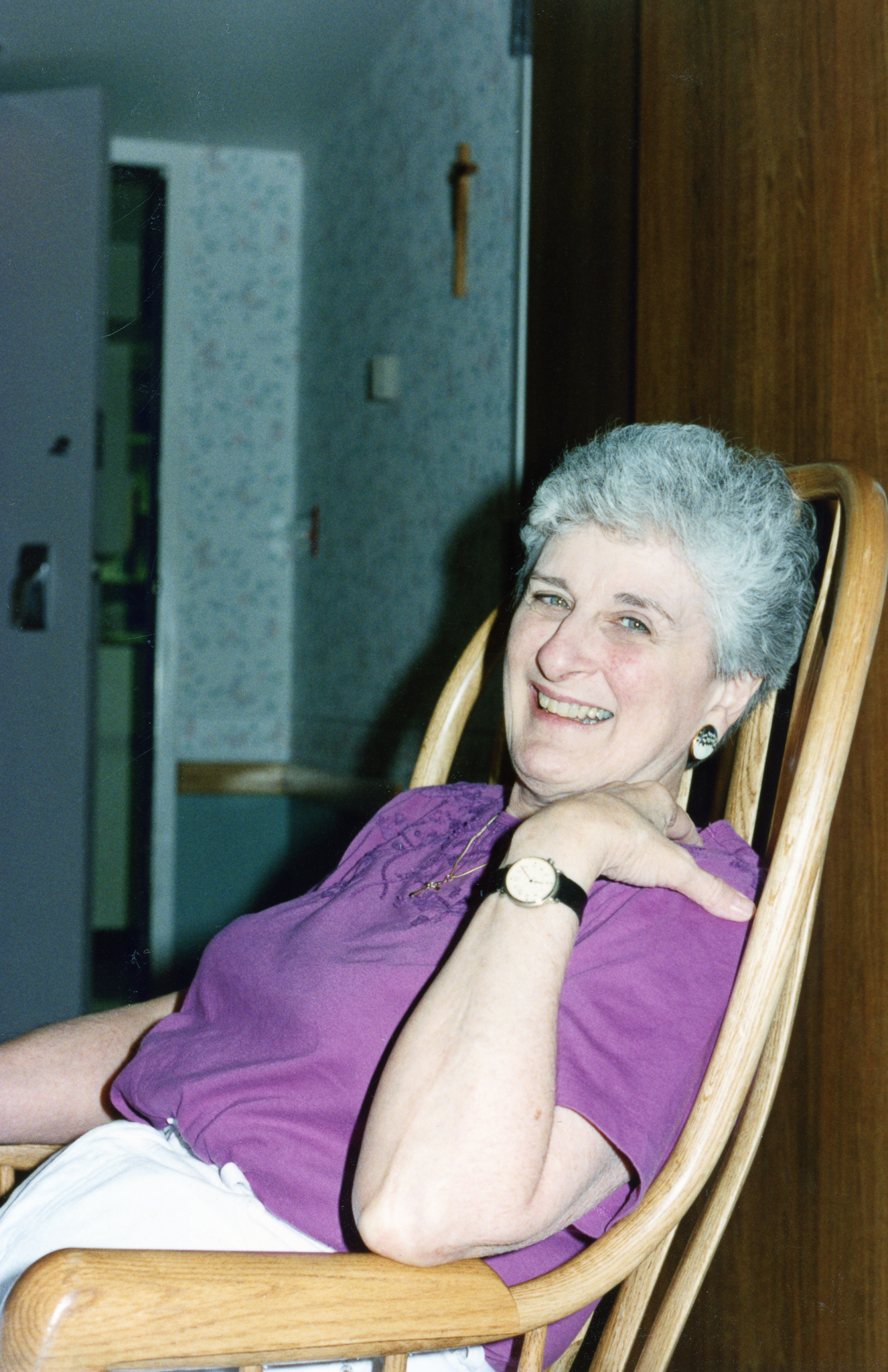 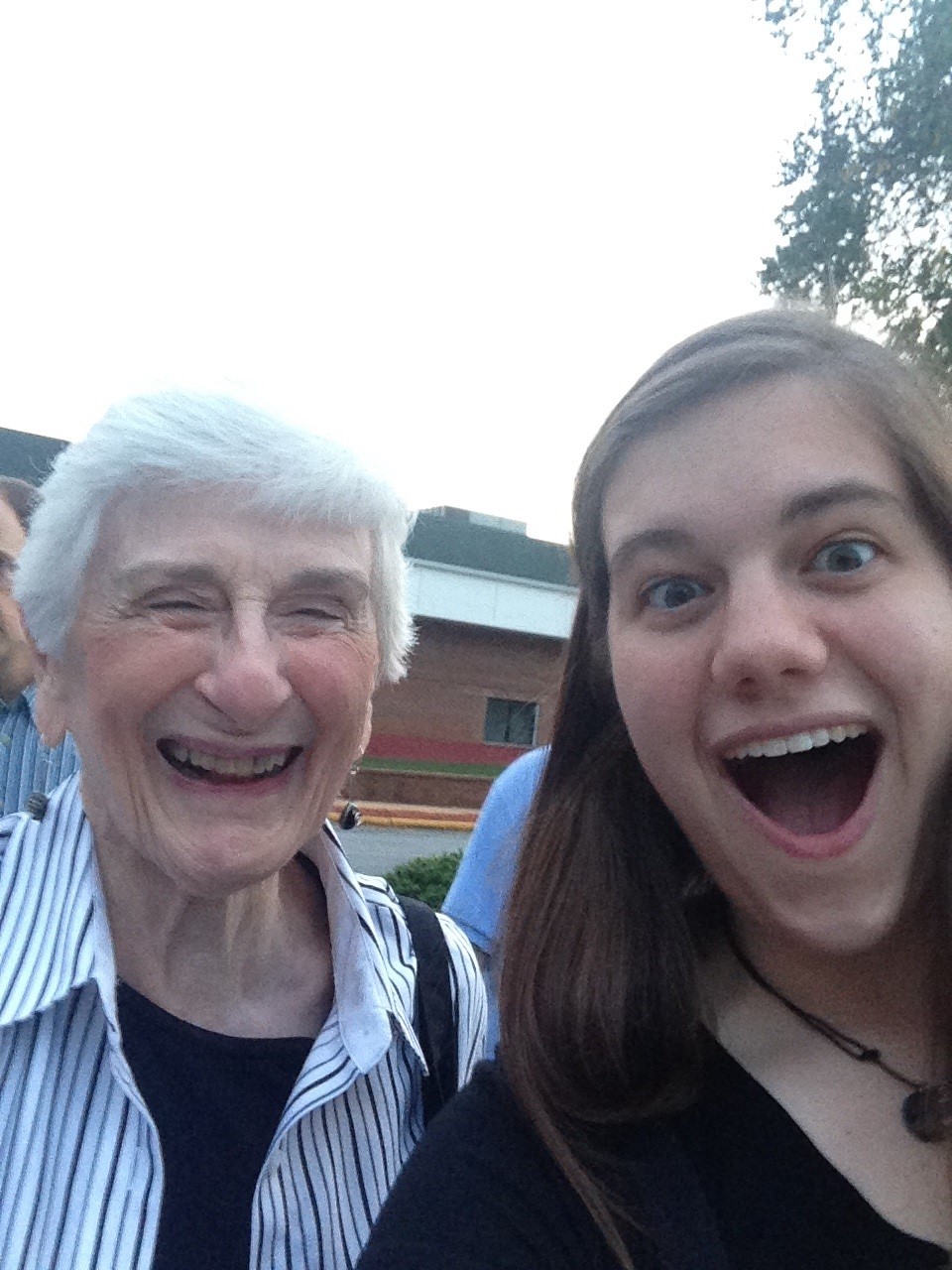 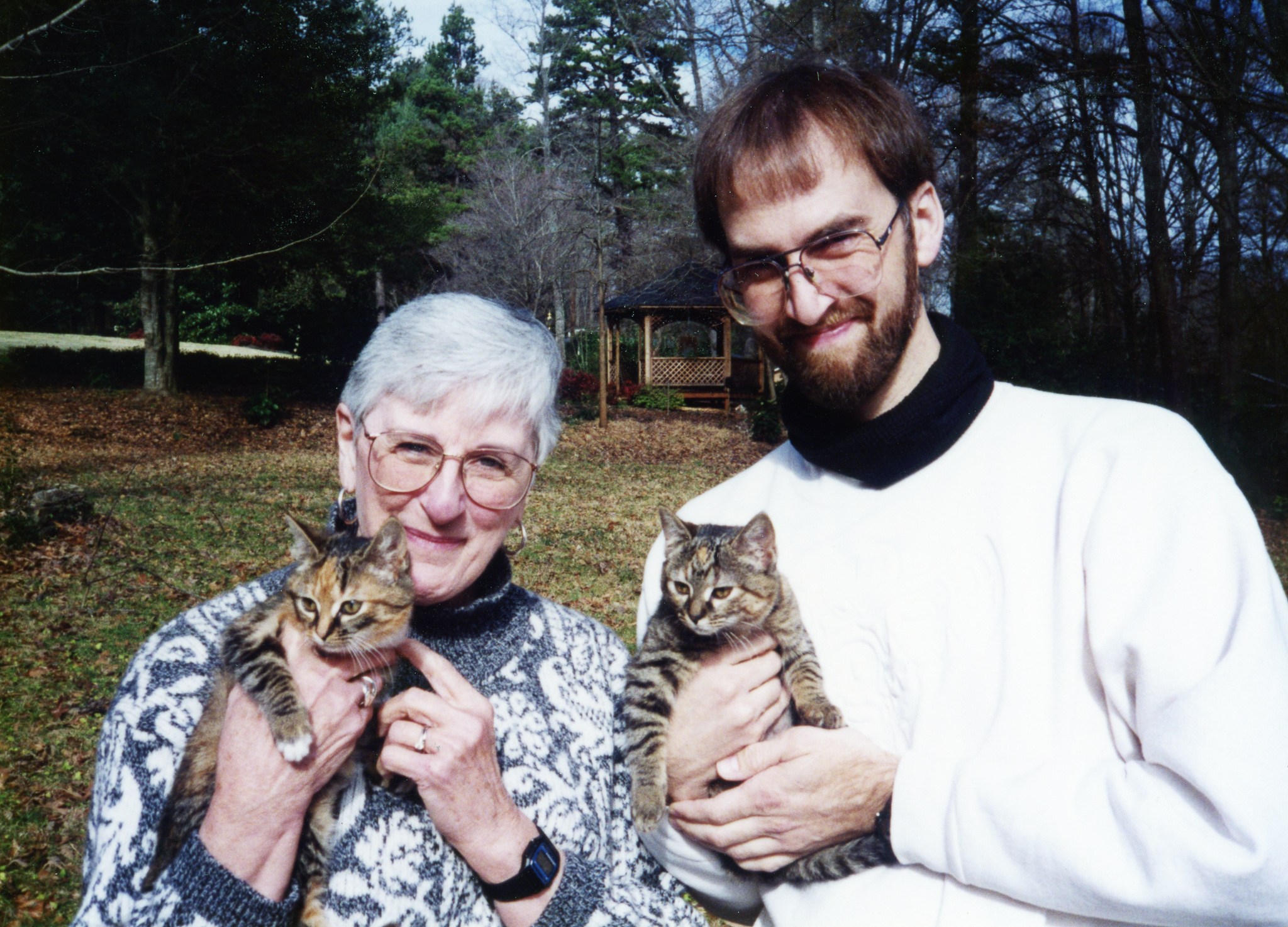 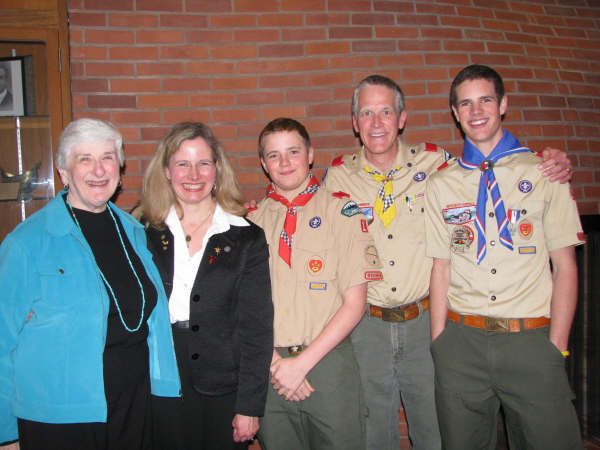 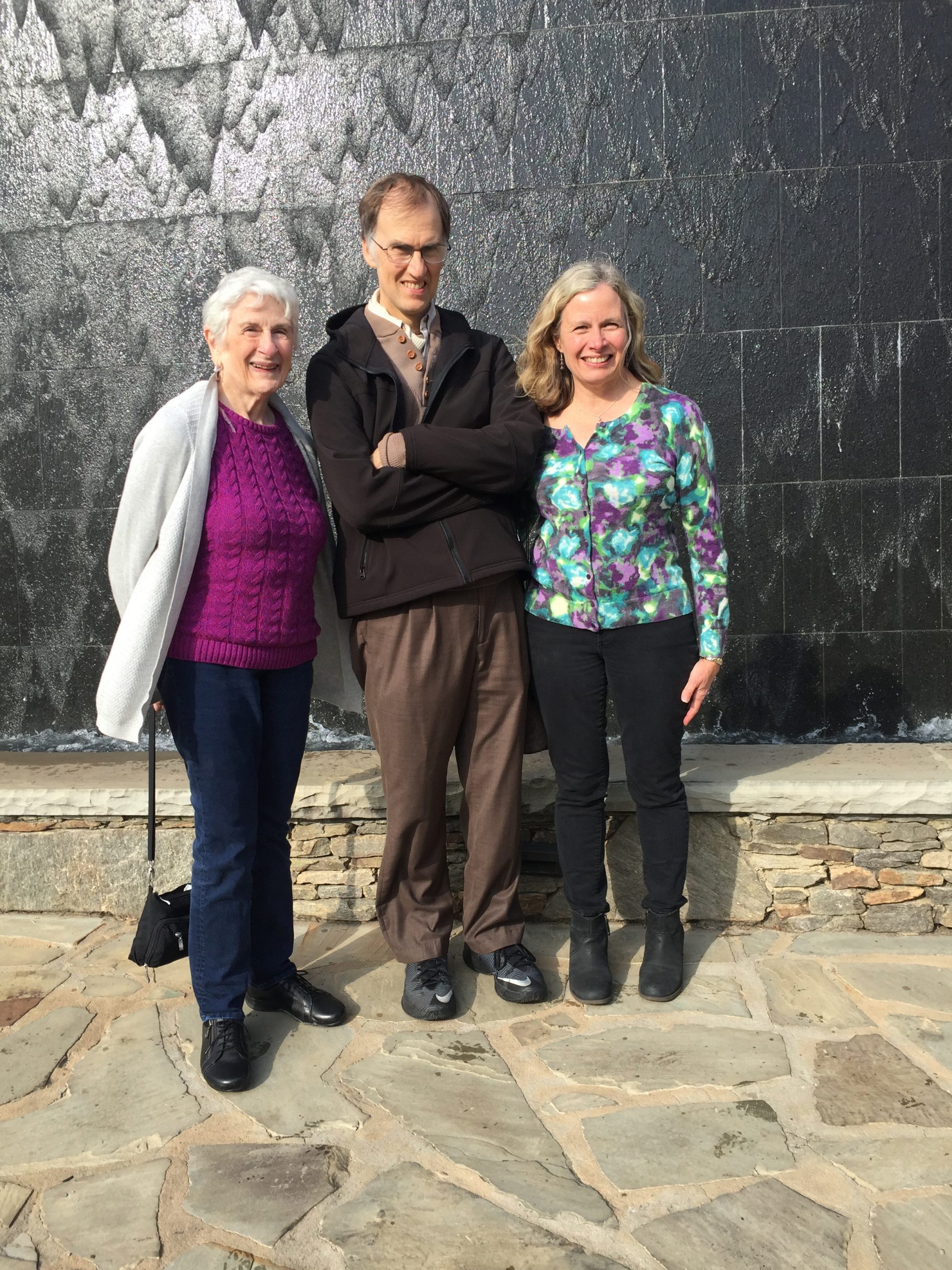 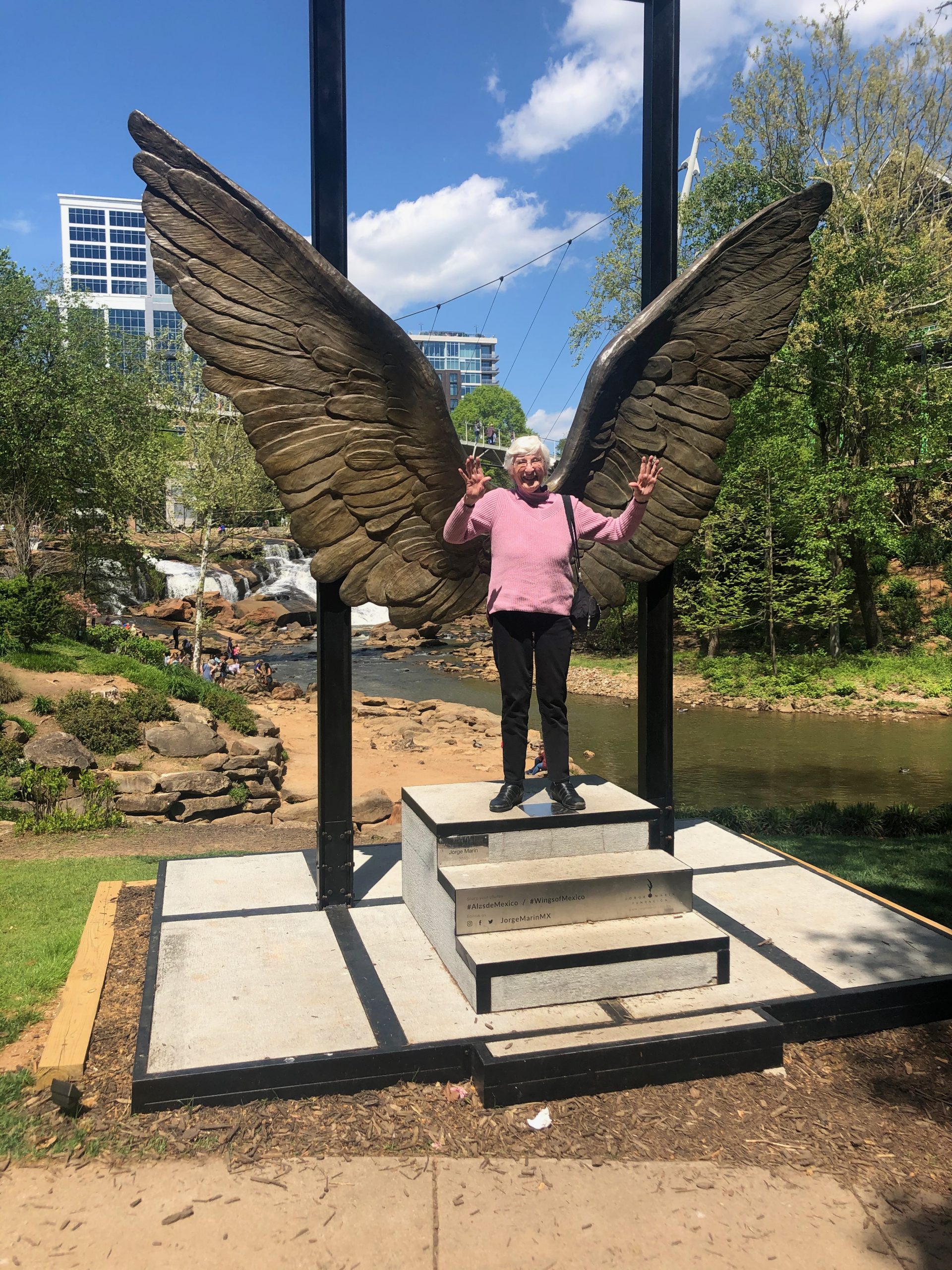 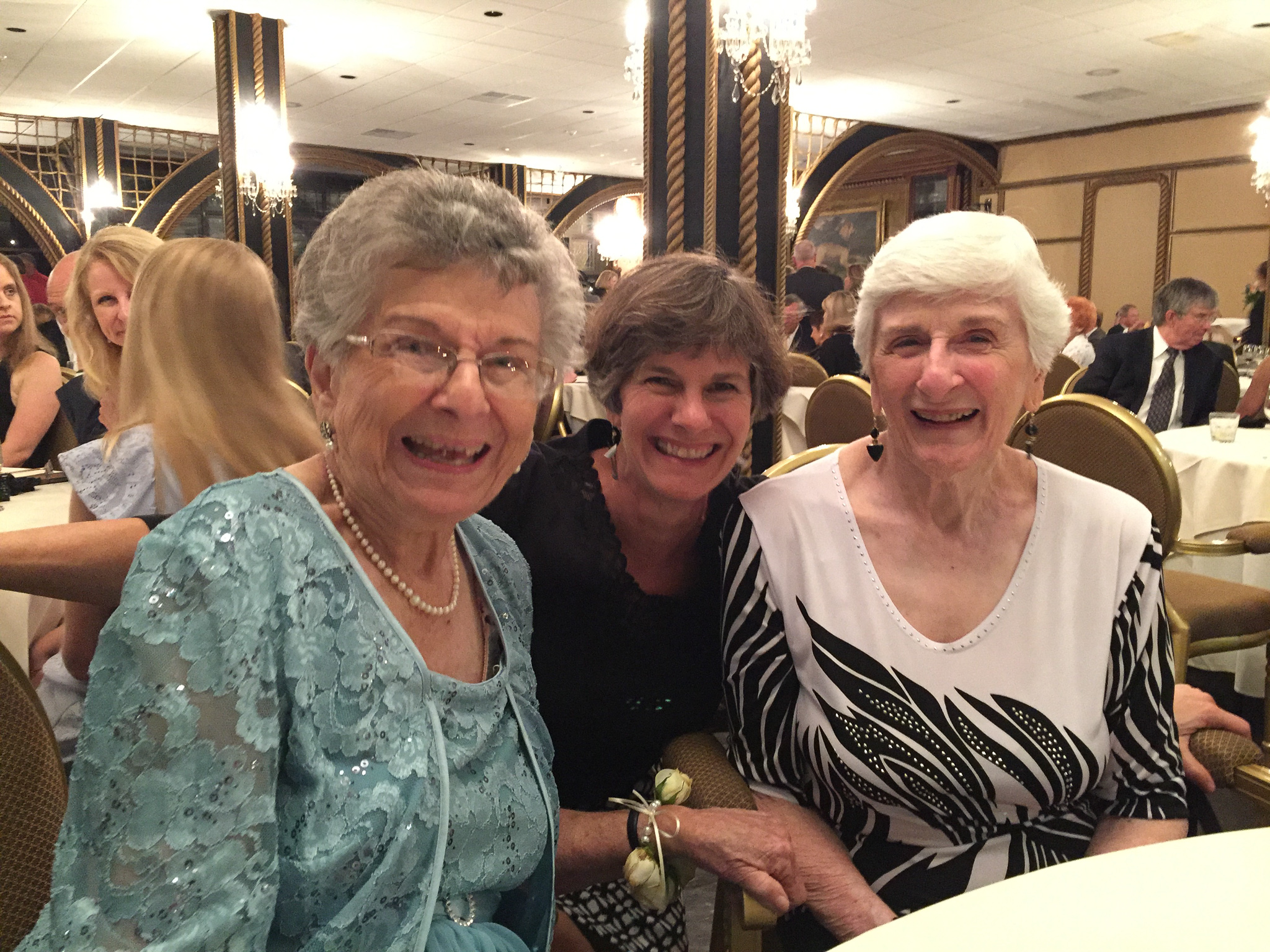 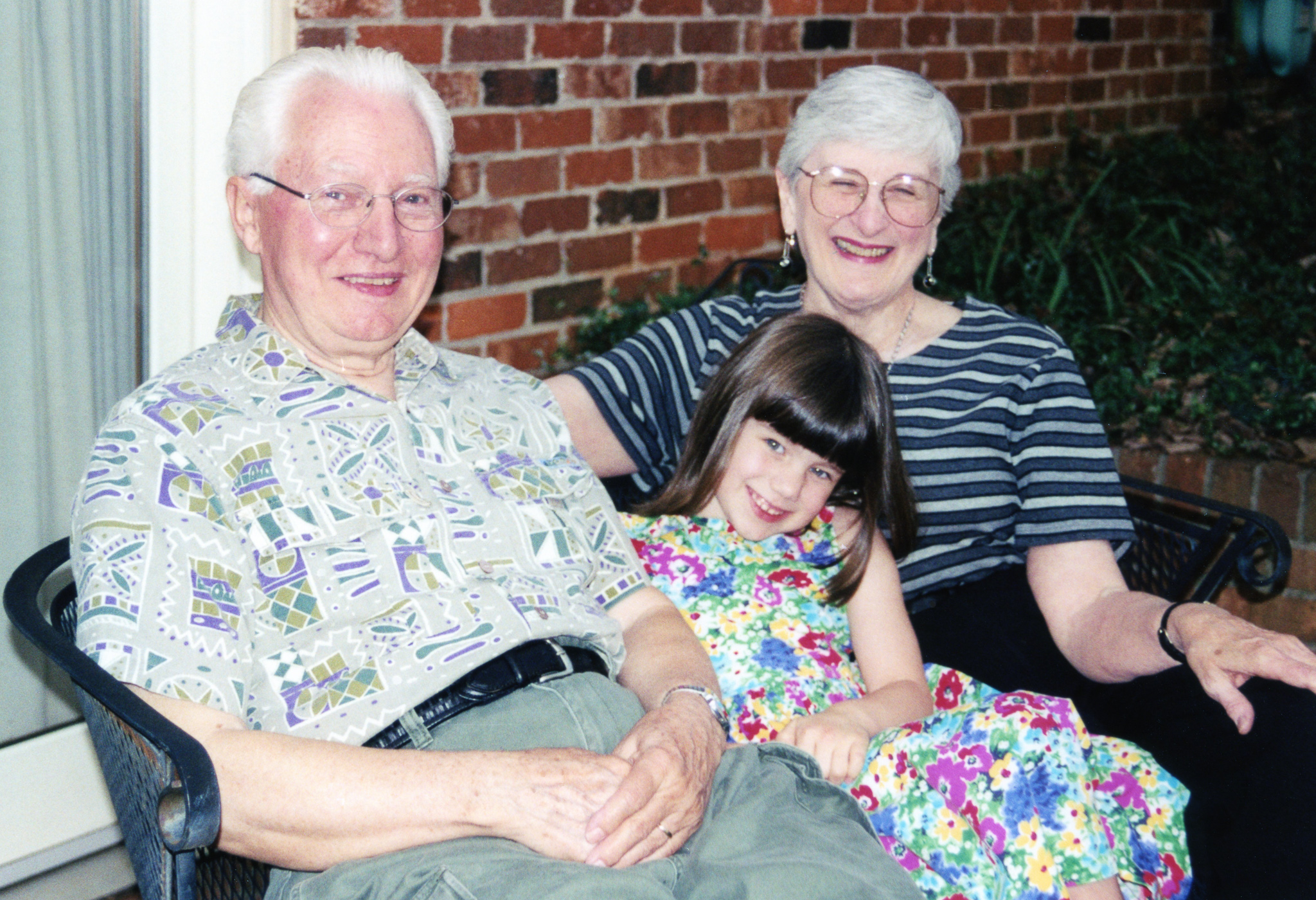