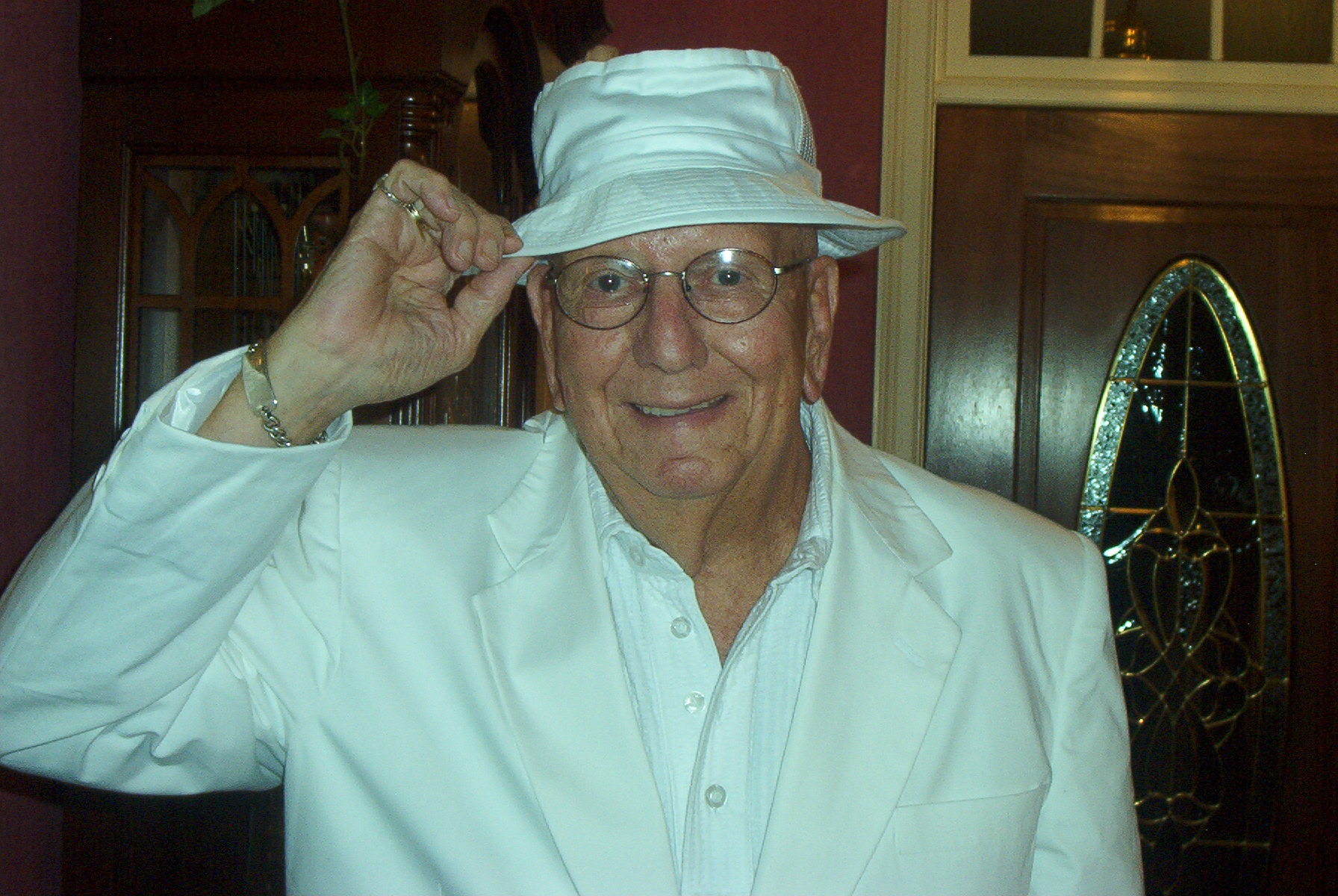 He was born on August 14, 1923 in Greenville SC to the late James T. and Aimee M. Richey and was the loving husband of the late Gilda "Jill" Lostaglio Richey for 58 years.

Jack served in the U.S. Air Force, 2nd SAC, 12th Air Force, 15th Air Force in North Africa and Italy during World War II. He retired after a 31 year career with Matthews Equipment Company of Cranston, Rhode Island as a southern textile sales manager. He was a member of the YMCA, Elks Club, American Legion, and St. Mary’s Catholic Church.

In addition to his parents and wife, he was preceded in death by his son, James Peter Richey; a grandson, Jay Richey; and his sister, Margaret R. Walker.

Jack will lie in state at Thomas McAfee Funeral Home, Downtown on Thursday, August 20, 2020 from 12 p.m. until 6 p.m. Due to CDC guidance limiting large assemblies, the funeral Mass will be private.

In lieu of flowers, memorials may be made to St. Mary’s Catholic Church at 111 Hampton Ave., Greenville, SC 29601.