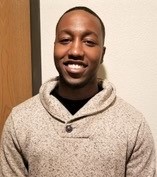 Born in the Henry Ford Hospital in Detroit, Michigan, on March 8, 1992, he was the first child of Peter Munyi Kagiri, an engineer who worked for the Ford car company and Rachelle Paul Kagiri, a physician who was completing an emergency medicine residency at the hospital.

He attended the Detroit Day School for the elementary years and Beck Middle School Academy, after his family moved to Greenville, SC. At age 14, he became a 'military brat' when his mother joined the US Air Force, graduating from Vanden High School in Fairfield, CA. He joined the US Army Reserve in 2010 and served two tours in support of Operation Enduring Freedom/Operation Iraqi Freedom.

In 2016, he met Phylesha Loraine Kemp, and the two married that same year.

In the Army, Kaigua was a CBRN specialist. He was a staff sergeant who dreamed of becoming a drill sergeant, a dog handler, and a pilot. He was a member of Kappa Lambda Chi Military Fraternity, Inc. and of Tigris Military Lodge 151, 17th Masonic District, Most Worshipful Prince Hall Grand Lodge of Maryland.

In October 2018, Kaigua and Loraine moved to Honolulu, Hawaii, where he launched his business venture, KG Management, LLC. At the time of his death, he was also working on establishing Waterworks Homeless Outreach, a non-profit whose objective was to transform the lives of the homeless using Biblical principles.

The Kagiris were active members of Inspire Church, where Kaigua served as the Service Coordinator and as a "right hand" to Pastor DJ Garces. He also regularly participated in public outreach, to include the Hui Mahi’ai Aina Ministry (group farming) in Waimanalo.

During his too-short time on earth, Kaigua obeyed God's call on his life. Indeed, as early as high school, he was already active in peer ministry! Resourceful, intelligent, and witty, his passion was relationship-building. Those who knew him will long speak of his dependability, his tireless service to others, his capacity to listen to their stories and to help when they were in need. His death leaves a void that cannot be filled, but his life’s impact will span generations.

A viewing will take place from 12:00 p.m. until 12:45 p.m., followed by a funeral service at 1 p.m. on Thursday, February 25, 2021 at the Thomas McAfee Funeral Home Downtown Chapel in Greenville, SC. Masks are required in all Thomas McAfee Funeral Home locations and attendees are strongly encouraged to follow CDC guidelines on social distancing. Burial will be on Friday, February 26, at 2:00 p.m. at the Fort Jackson National Cemetery in Columbia, SC, a part of the base where Kaigua began his military training. 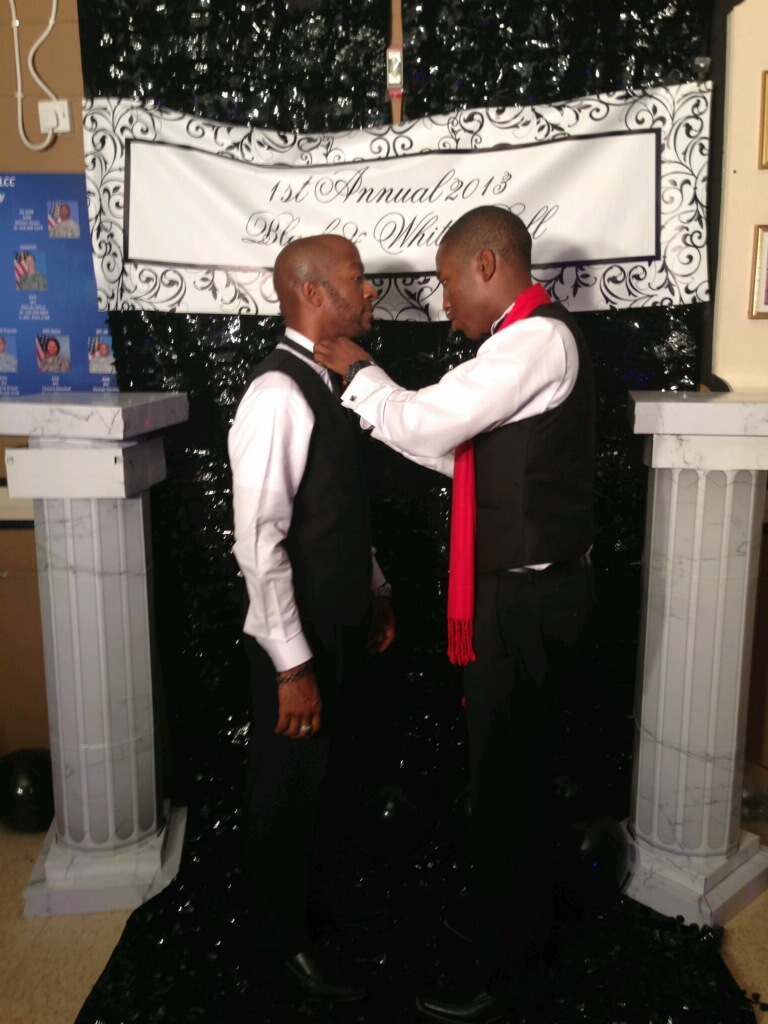 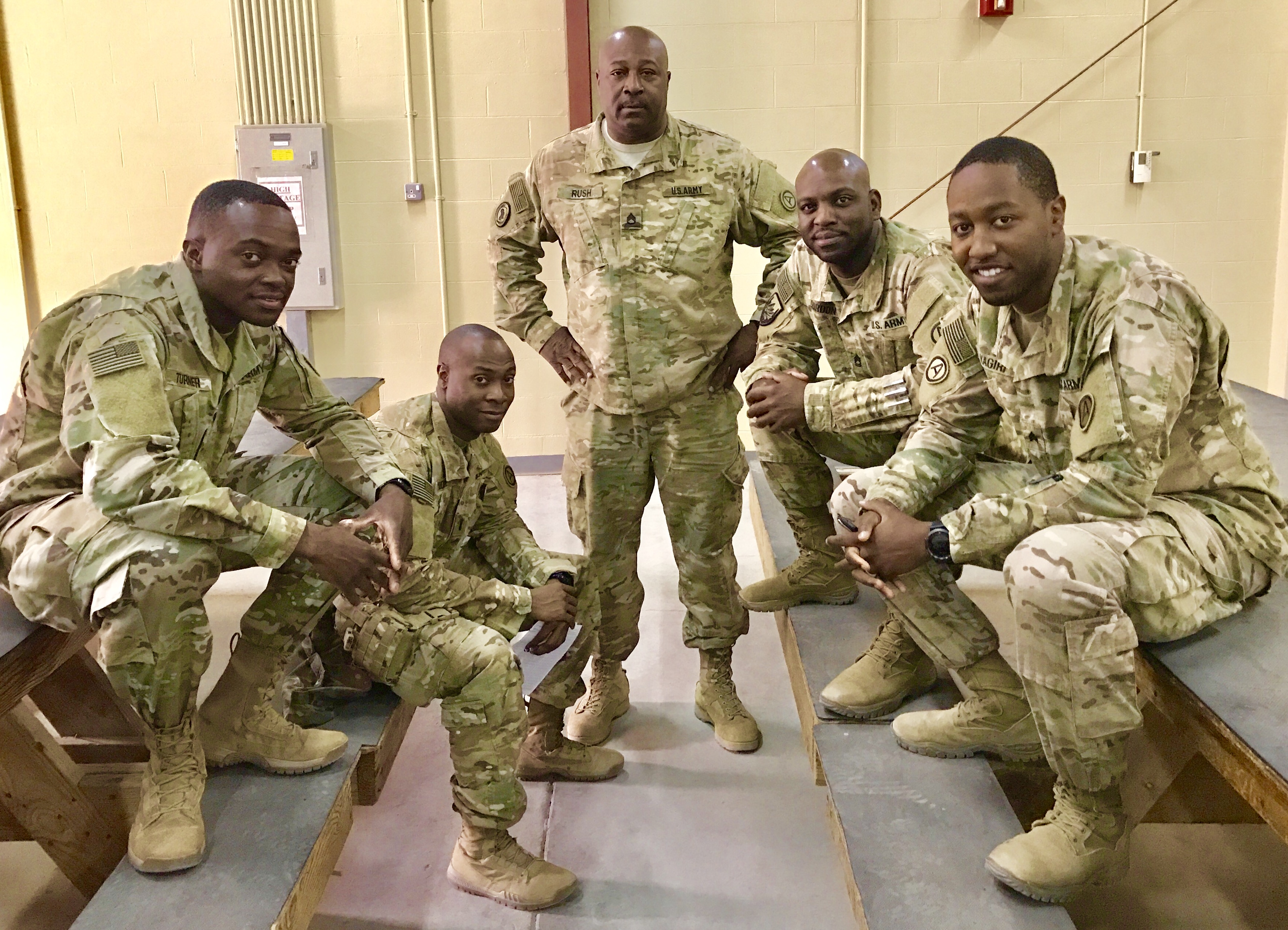 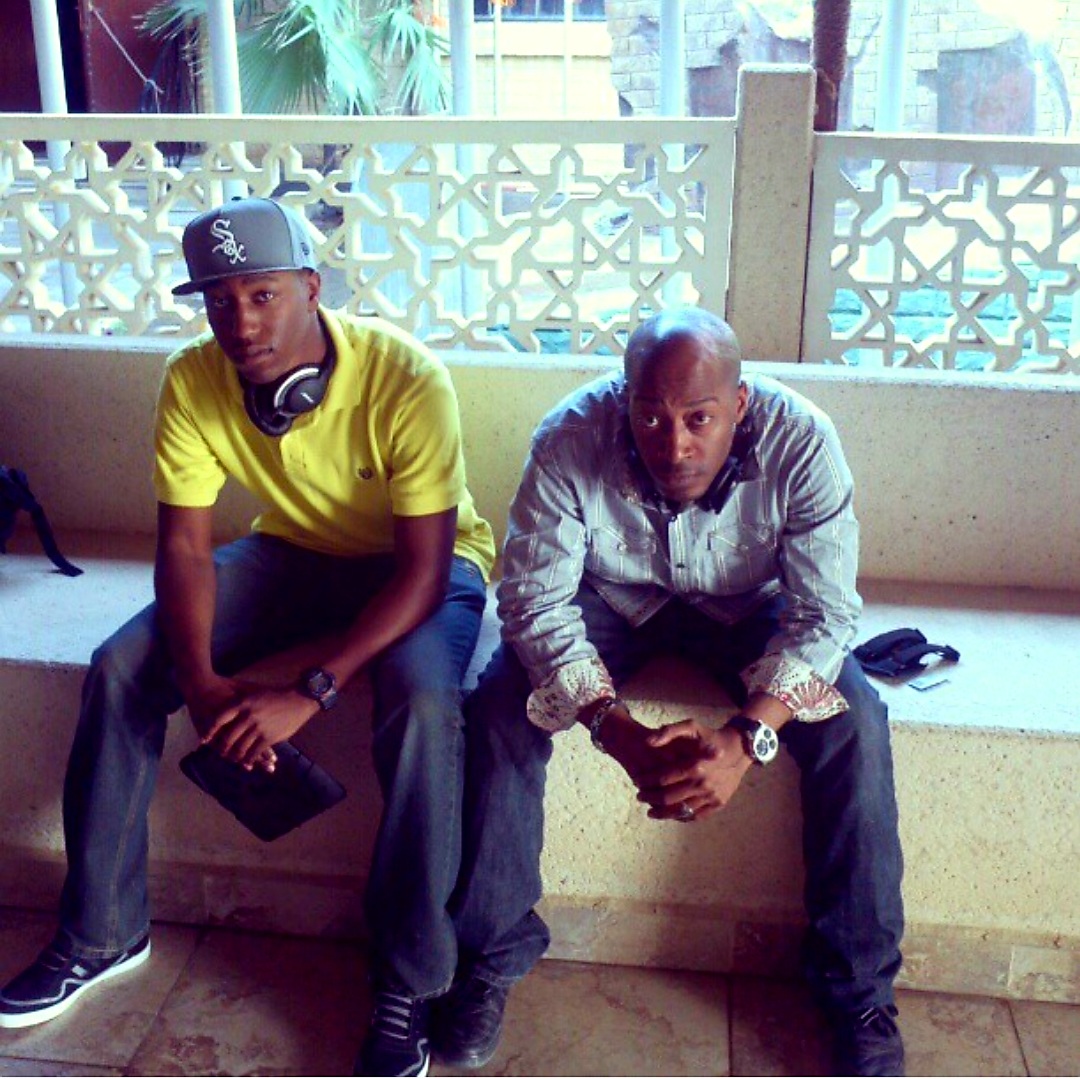 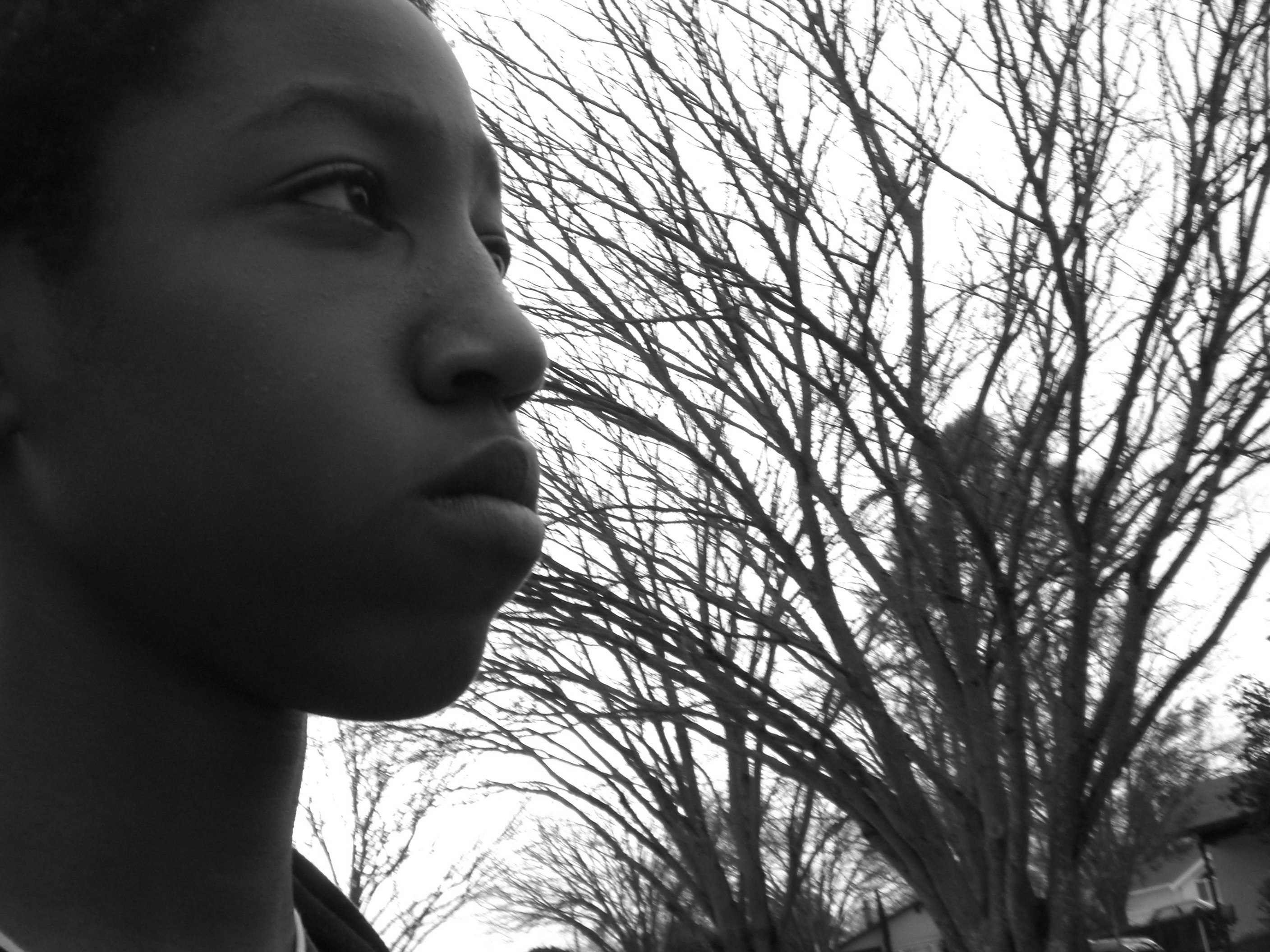 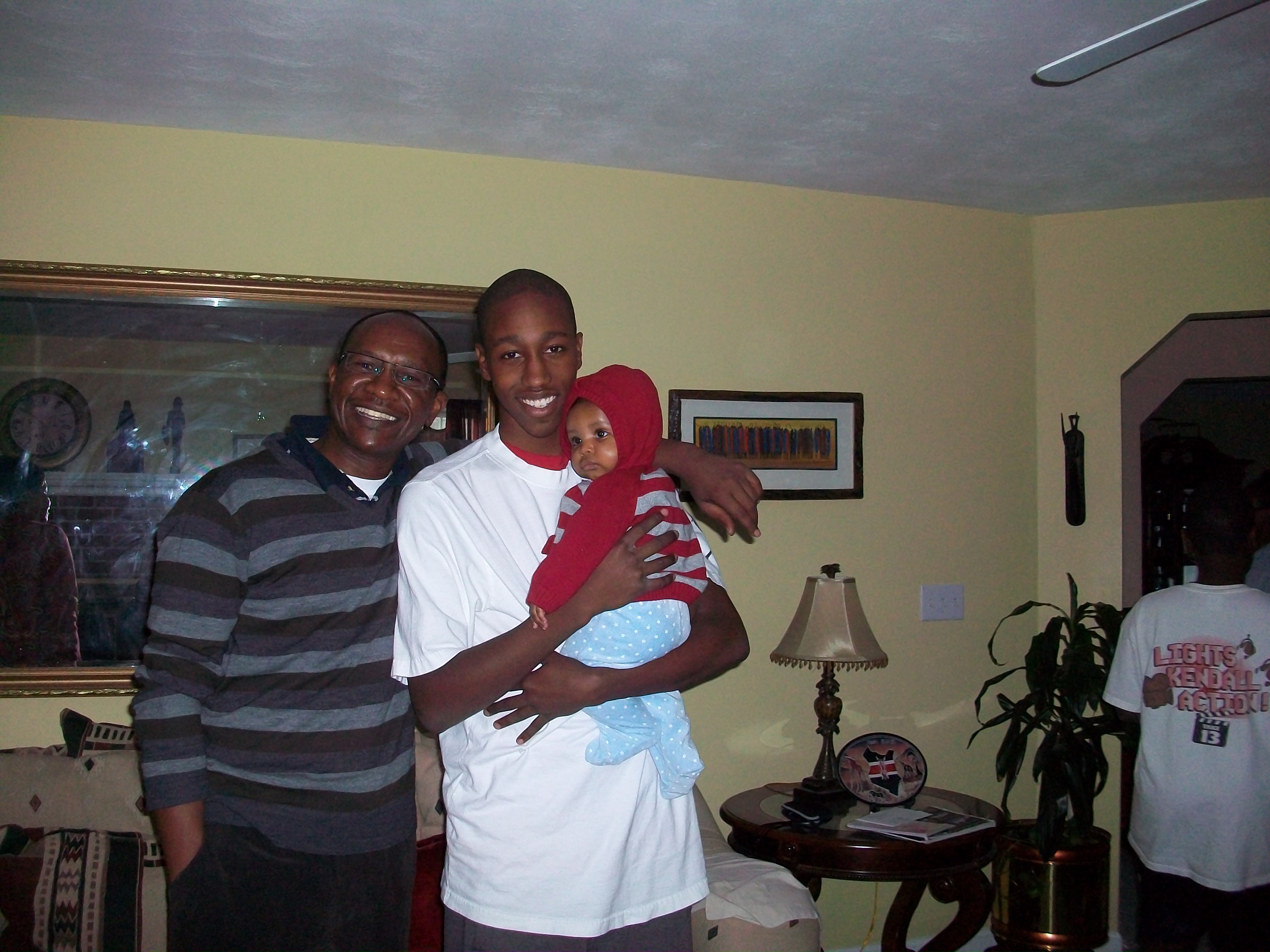 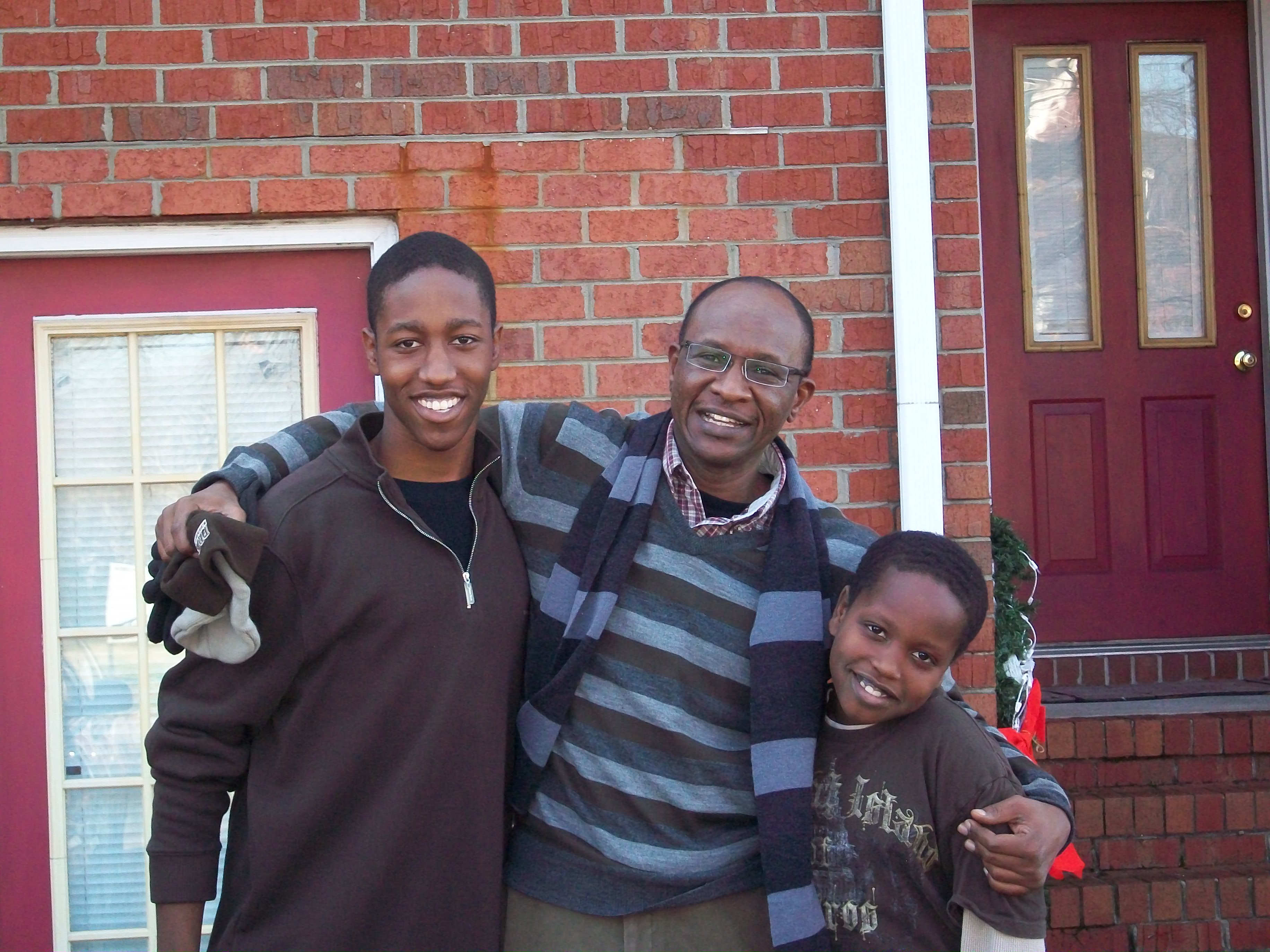 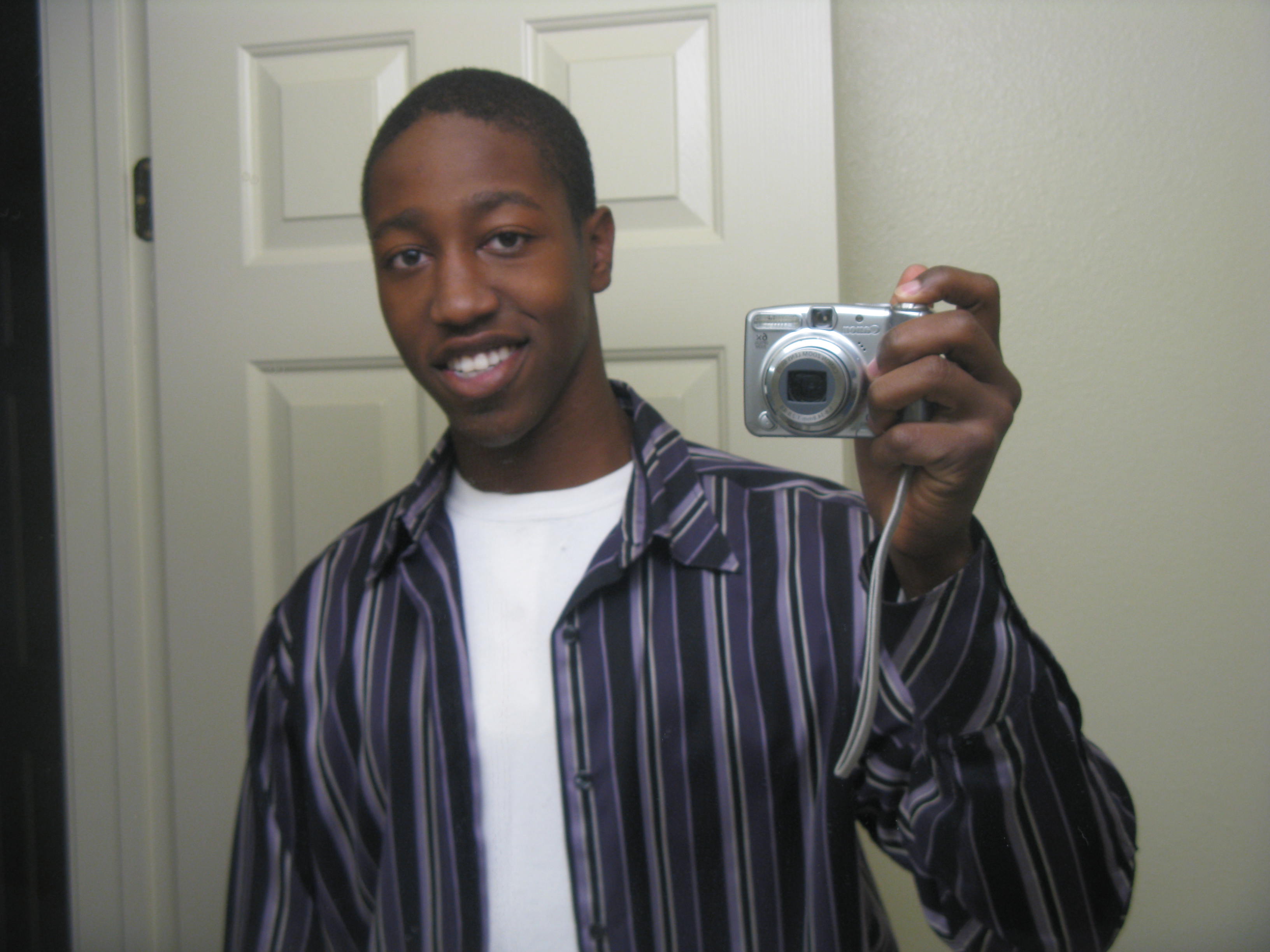