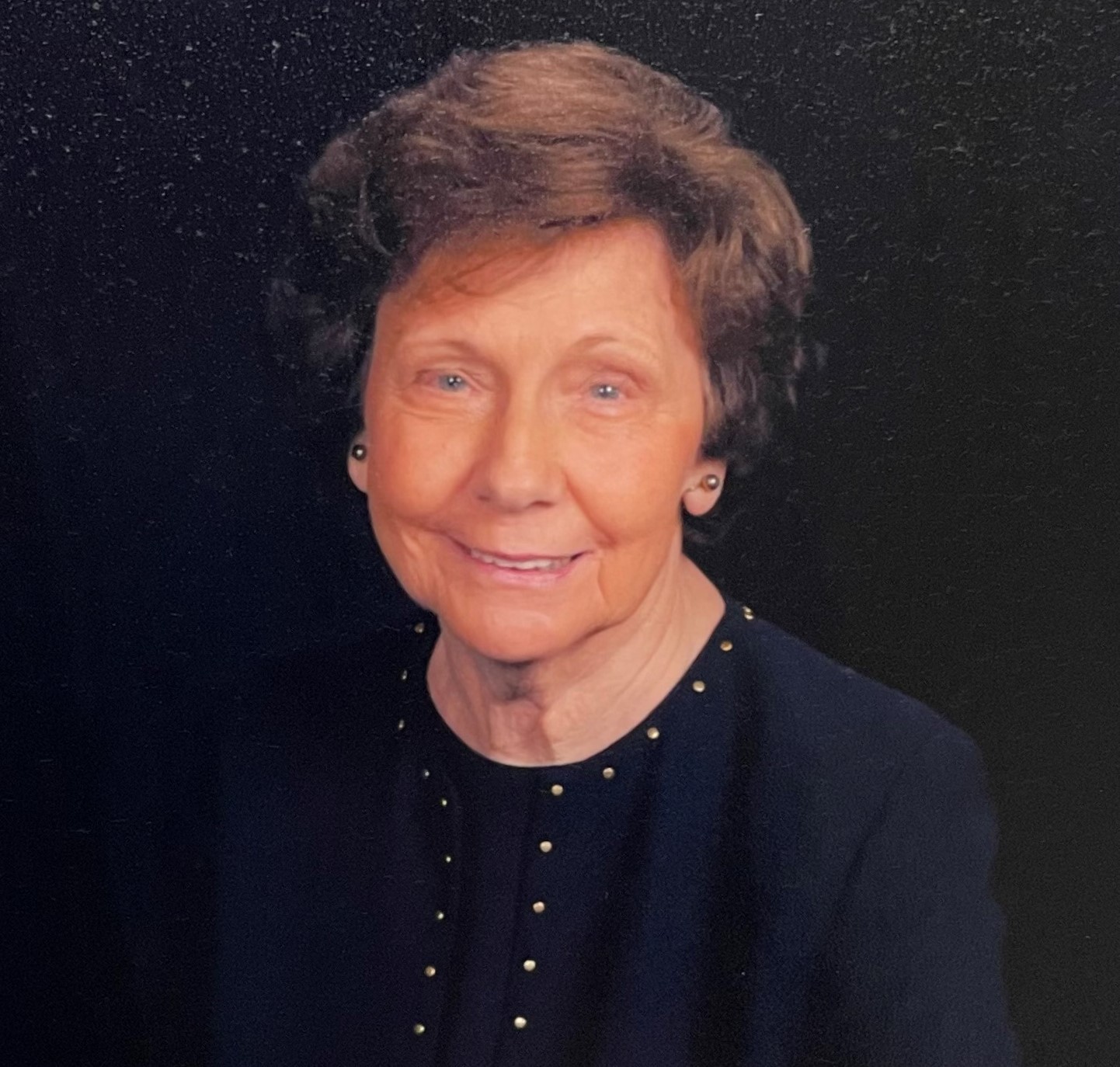 Born in Salisbury, NC, she was the daughter of the late Ray and Irene Peeler McCombs.

Kaye Margaret was an active member of Shiloh Reformed Church in Faith, NC. She was very active in the church and other community endeavors. Upon returning to the United States from England, where her husband was stationed with the U.S. Air Force during the Korean Conflict, she became a homemaker and devoted her life to her three children, grandchildren, family and friends, where she left a tremendous legacy as wife, mother, grandmother, and friend to many.

In addition to her parents, she was preceded in death by her son, Richard Grant Fisher; a brother, Eugene McCombs; two sisters, Edith Hollifield and Gail Mahaffey; and a granddaughter, Whitney Nicole Fisher.