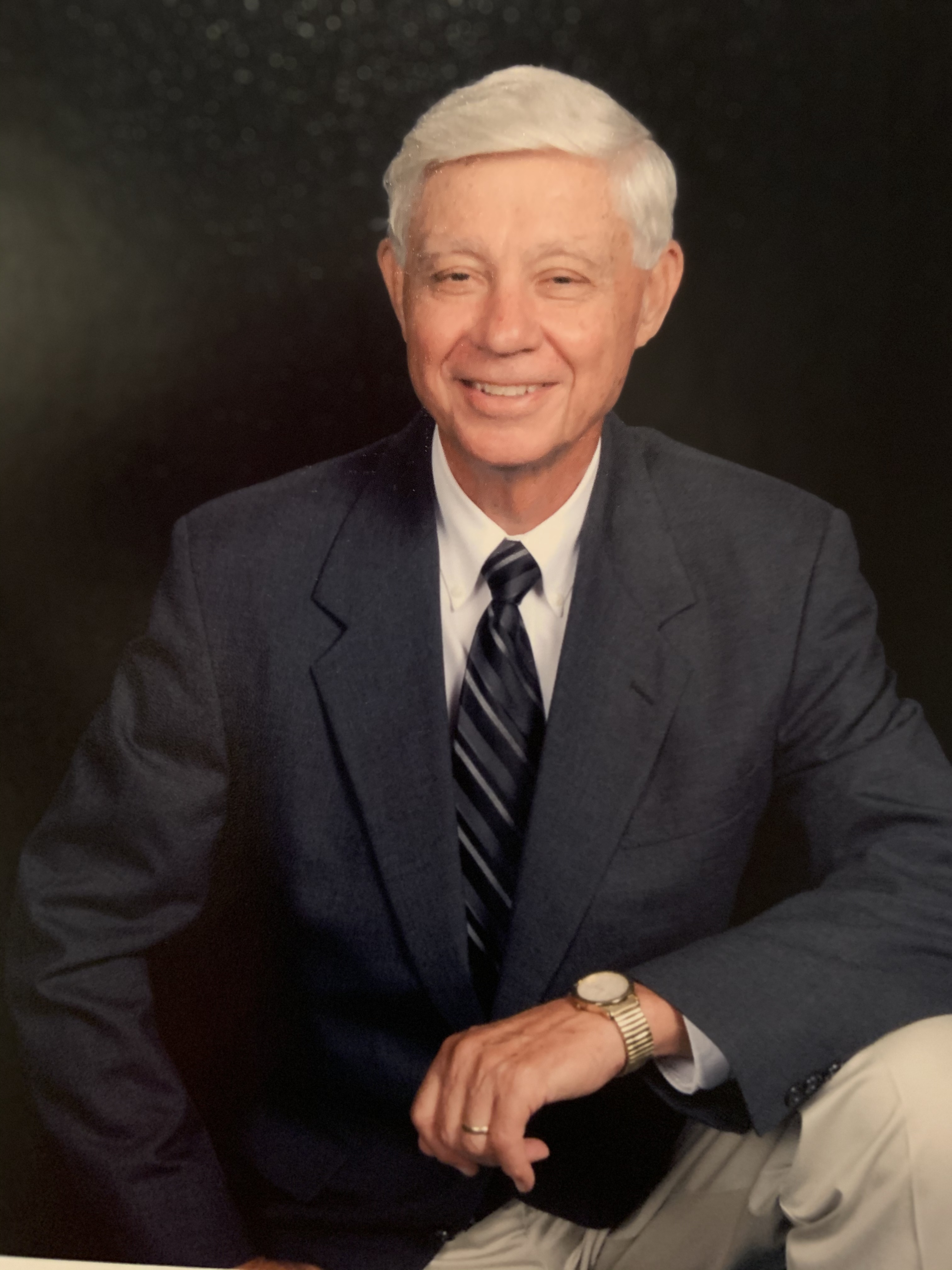 Born in Salisbury, NC, he was a son of the late George and Nora Earnhardt Fisher. Kenneth was a member of Shiloh Reformed Church in Faith, NC. He was very active in the church as an elder, deacon, and treasurer. He served in the U.S. Air Force during the Korean Conflict. After duty, he graduated from Catawba College. Kenneth's career was spent in the accounting and financial world, and ultimately retired as CFO of Evode-Tanner Industries, Inc. in Greenville, SC. His servant's heart was demonstrated through his involvement with the American Legion and also Habitat for Humanity.

In addition to his parents, he was preceded in death by a son, Richard Grant Fisher; two brothers, Hugh Adolphus Fisher and David Bennett Fisher; a sister, Emma Lou Hanford; and a granddaughter, Whitney Nicole Fisher.

A private family memorial service will be held in the Harper Chapel at First Presbyterian Church.

The family would like to extend a very special thank you to Kenneth's caregivers at The Haven. We are eternally grateful for the care and support they showed him during his last years.

In lieu of flowers, memorials may be made to Shiloh Reformed Church of Faith, P.O. Box 308, Faith, NC 28041, or to the Alzheimer's Association SC Chapter Greenville Area Office (in appreciation of The Haven in the Village at Chanticleer),123 W. Antrim Dr., Greenville, SC 29607.