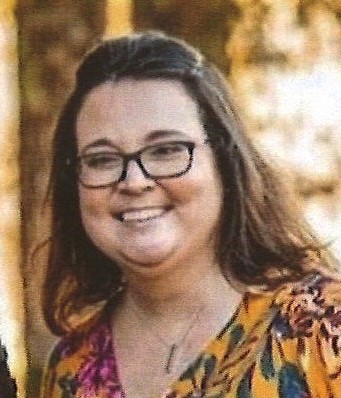 Born in Lake Charles, LA, she was the daughter of Terry Graham and the late Diane Graham.

Kinsey was an Insurance Adjuster and a member of St. Paul United Methodist Church of El Dorado, Arkansas.

In addition to her father and step-mother, Grace Clark, left to cherish her memory are her two sons, Connor Stinson and Collin Lenihan; brother, Courtney Graham and wife, Sarah; uncle and aunt, James and Marybeth Simpson; four cousins, Renee Simpson, Alicia Simpson, Jason Craig, and Lewis Simpson; in-laws, Larry and Debbie Stinson and Jeannette Lenihan; fathers of her children, Brad Stinson and Ryan Lenihan, and last but not least, her Bunko Girls.

In lieu of flowers, memorials may be made to FAVOR Upstate by visiting https://favorupstate.org/