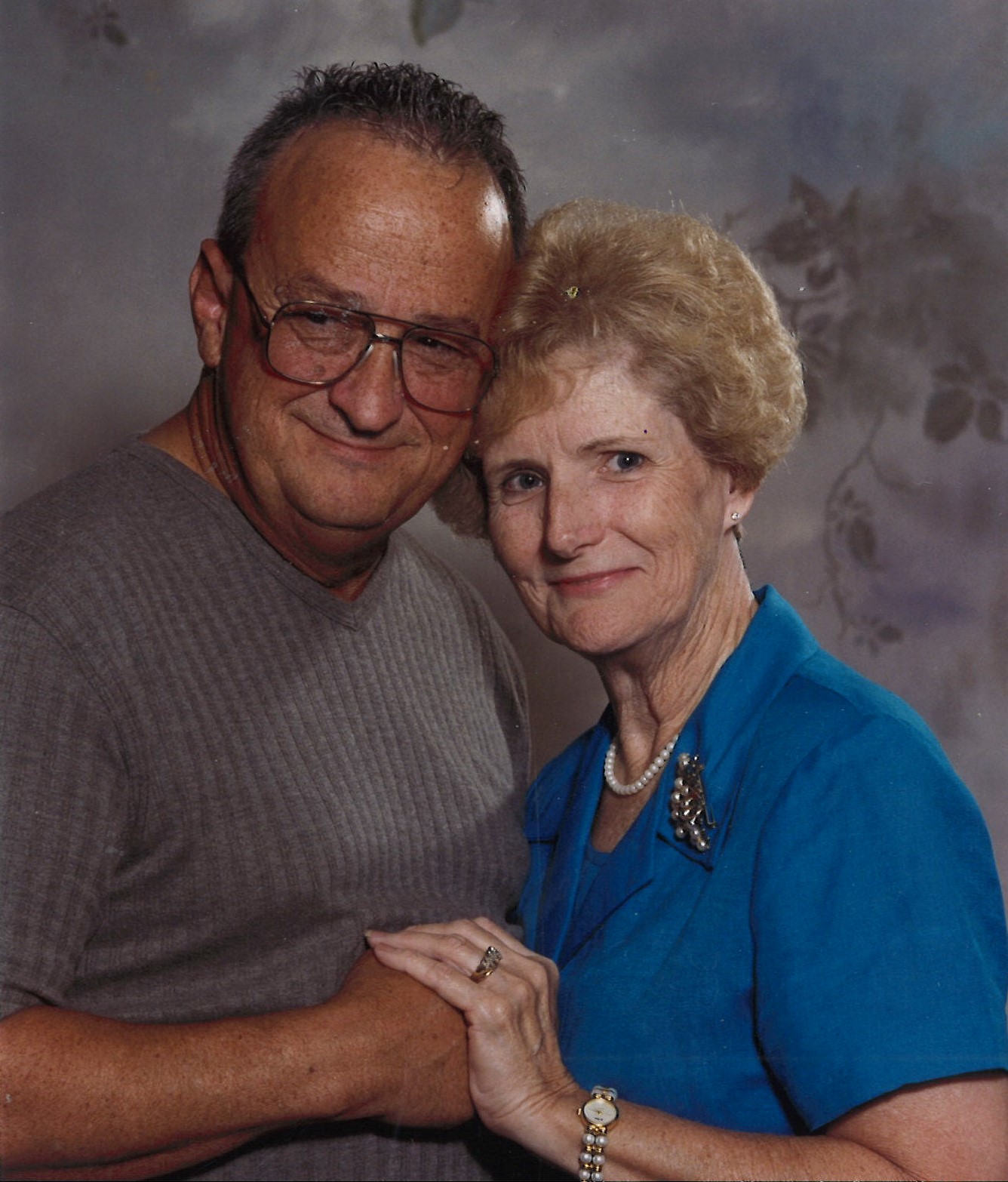 Born in Greenville, he was the son of the late Furman and Ruby Holder George. He attended Tremont Church of God and retired from Union Carbide-Donaldson Center.

A funeral service will be held on Saturday, September 26, 2020, at 11:00 a.m. at Tremont Church of God. Burial will be held in Graceland Cemetery West.

Condolences can be made to the family by leaving a message on the Tribute Wall located with the obituary.