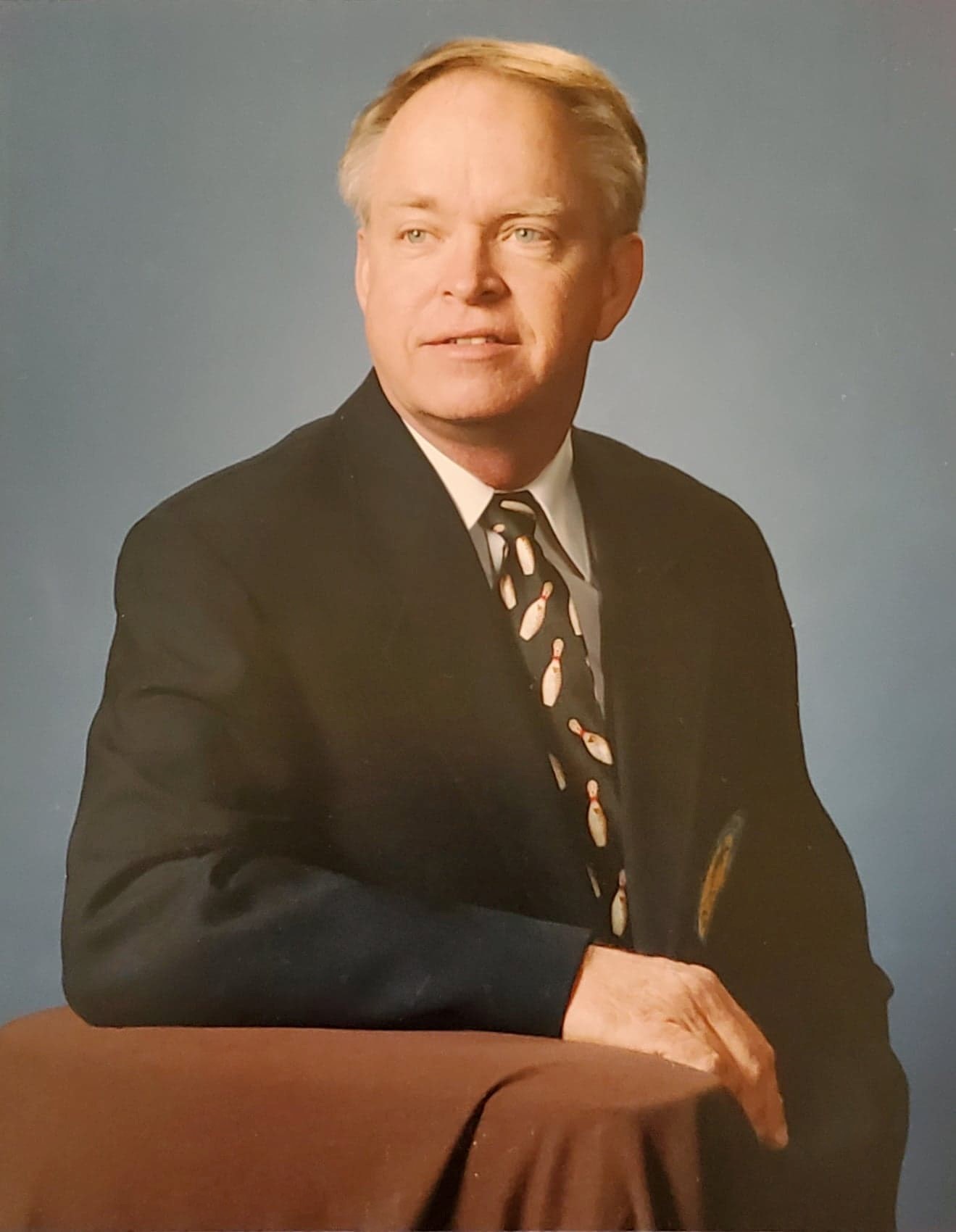 Born in Seneca, SC, he was the son of the late Ralph Henry Meredith and Ruth Leopard Meredith Shirley, and step-son to James Y. Shirley.

Larry was a proud U.S. Air Force Veteran who was stationed in France and served in the Vietnam Era. Having retired from Bradshaw Automotive Group, he worked as a mechanic his entire career. He loved bowling and held various positions of the Men’s Local, State, and Senior Bowling Leagues for many years and ran the tournaments for the State and Senior Associations. He enjoyed fishing, was an avid Gamecock fan, and above all, cherished spending time with his family. Mr. Meredith was a member of the former Bethel United Methodist Church.

A visitation will be held Saturday, March 12, 2022 from 11:30 a.m. until 1:15 p.m. at Thomas McAfee Funeral Homes, Northwest, with a funeral service to follow at 1:30 p.m. in the Northwest Chapel. Burial will be held in Graceland Cemetery West.

Flowers will be accepted or memorials may be made to the American Diabetes Association, diabetes.org.