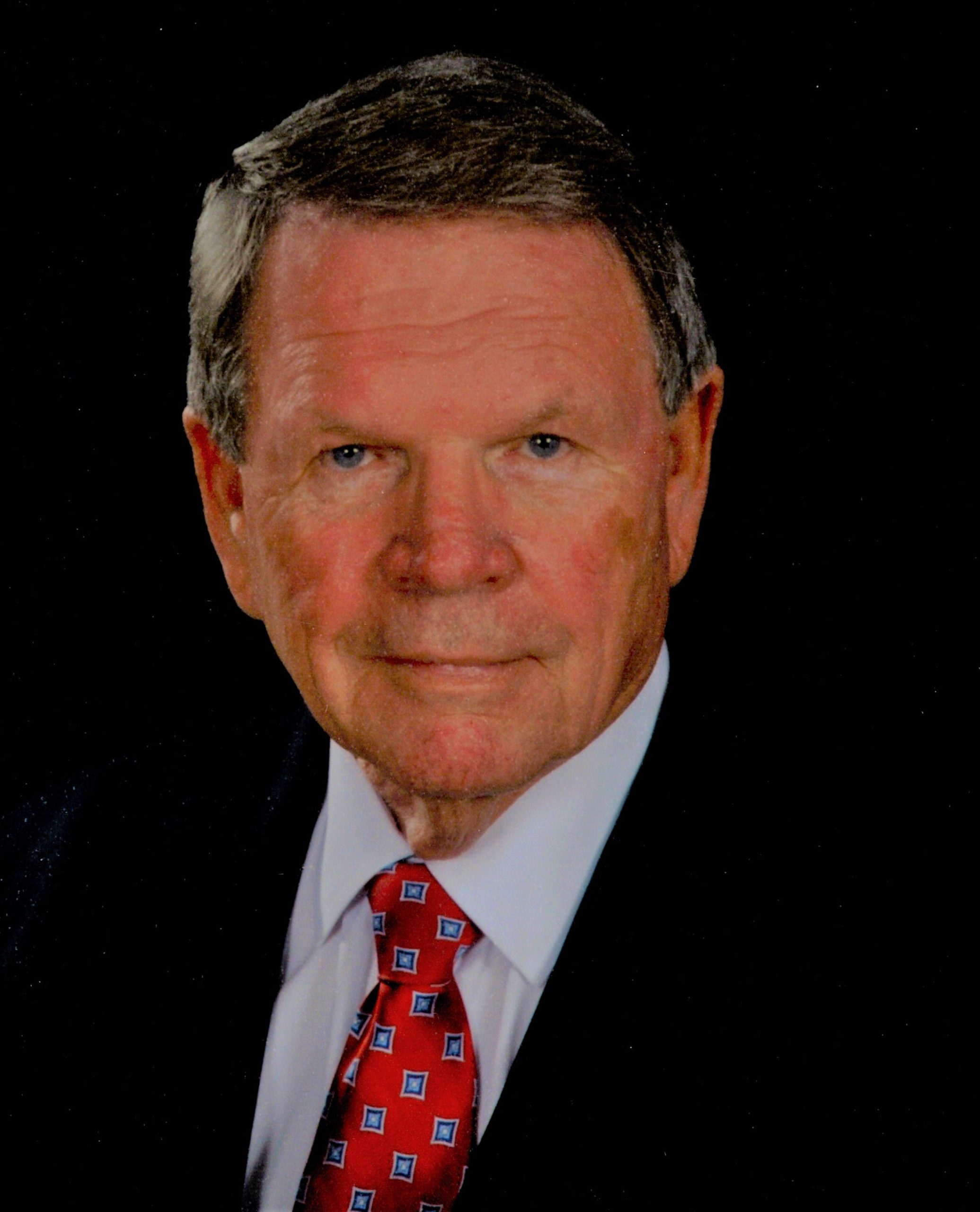 Larry Jordan Plumblee, 85, of Greenville, died in his home on Thursday, March 24, 2022, surrounded by his immediate family and loving caregivers.

Born September 17, 1936, the son of the late Marvin Lee and Claire Plumblee, he grew up in the Taylors community, where his father was employed at Southern Bleachery and later in the Locust Hill Community. He attended Travelers Rest High School where he was a four-sport letterman playing football, basketball, baseball, and throwing the shot put. He attended Mars Hill College where he lettered in football and baseball before joining the United States Army and, later, the U.S. Army Reserves. He obtained the rank of First Sergeant before being honorably discharged.

In retirement, he loved playing golf with his friends and family, had a hole-in-one, won many well-crafted bets, and once shot a career round of 63 on 18 holes. He attended the final rounds of Masters tournament competition played by both Arnold Palmer and Gary Player and enjoyed annual golf outings to Hilton Head and to True Blue Plantation with his sons and friends. He also loved Clemson football, good food with friends, and, well, the occasional inappropriate story.

He is survived by his loving wife of 64 years, Rosemary Bridwell Plumblee of the home, whom he started dating in 1954 and never stopped loving, sons Larry Lee Plumblee (Lavinia), Lance King Plumblee (Amanda Foster), and grandchildren Brace King, Campbell, and Jordan Cash Plumblee.

He was predeceased by his parents and a brother, James Mark Plumblee.

The family will receive friends beginning at 1:00 p.m. until 2:45 p.m. at Earle Street Baptist Church, 225 Earle Street, Greenville, SC on Friday, April 1, 2022 with the funeral service to follow at 3:00 p.m. Burial will be held following the service at Woodlawn Memorial Park.