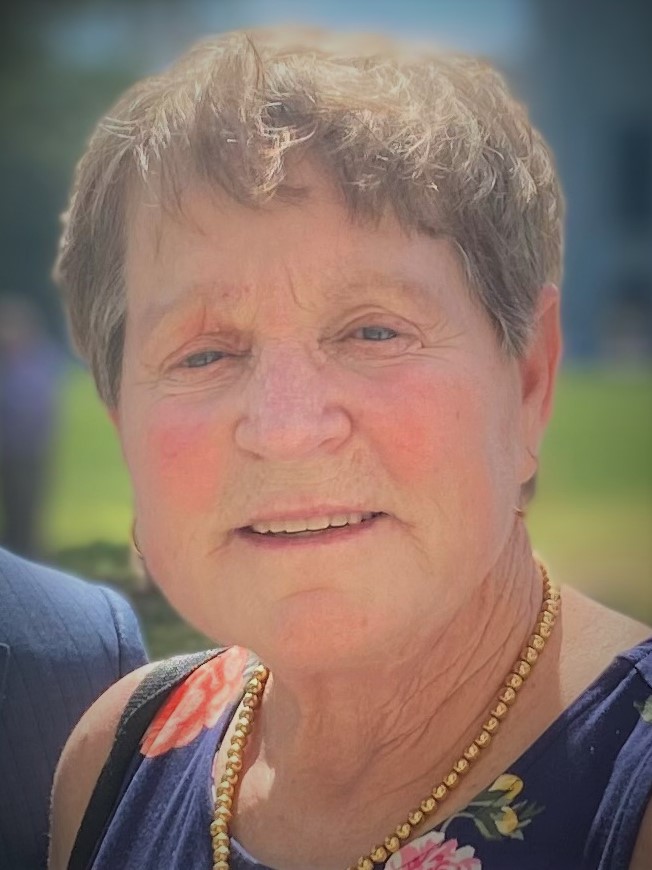 Linda Lorraine Keene, 71, beloved sister, aunt, and friend, passed away Friday, May 27, 2022 after ending her courageous fight with leukemia.

Born in Bethlehem, PA, she was the daughter of the late Bruce Richard and Jeanne Robinson Keene.

Linda was a graduate of Wade Hampton High School Class of 1968. She earned her Bachelor’s Degree in Physical Education from Winthrop University in 1972 and Master’s Degree in Political Science from the University of South Carolina. Linda enjoyed sports and was a basketball coach at Eau Claire High School in Columbia for several years while simultaneously working on her master’s degree. She loved playing golf and softball and was an avid fan of USC football. She was serving on Winthrop University 50th reunion planning committee and was looking forward to their upcoming reunion this November. She had attended and was an active participant in every Winthrop University reunion for her graduating class, the class of 1972.

Linda was approached by the Federal Bureau of Investigation and gained entrance into their academy. She was a very proud graduate of the FBI Academy and then served as a special agent. During her career in the FBI, her focus was primarily on the investigation, apprehension, and prosecution in several areas: bank robberies, fugitives, and organized crime figures. She was recognized with incentive rewards throughout her career for investigative accomplishments, received squad MVP awards at various points in her career for investigative accomplishments, and received awards from the US Federal Prosecutor’s Office for successful investigations and assistance in criminal trials. Linda’s largest, most publicized cases involved the 9/11 terrorist investigations, Anthrax mailings, the DC sniper case, numerous Top Ten Wanted fugitive cases, and the investigations of countless serial bank robberies throughout numerous states.

As her way of giving back to the community and impacting future generations, Linda always looked forward to speaking to students and educating them on service in the FBI. In 2010 Linda was presented with Wade Hampton High School’s prestigious Legion of Honor Award. She was a member of John Knox Presbyterian Church.

In addition to her parents, she was preceded in death by her nephew, Stuart Graham Baker, son of Deborah Keene Duncan.

In honoring Linda’s requests, private services will be held for her family and burial will take place in Woodlawn Memorial Park.

In lieu of flowers, donations may be made to the Cancer Society of Greenville.

Plant a Tree
Events
There are no events scheduled. To plant a tree in memory of Linda Lorraine Keene, visit the Tribute Store
×
×
Donations
[donation_list][/donation_list]