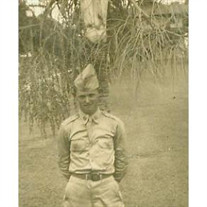 Lloyd Martin Hicks
December 9, 1929 - July 3, 2004
Print
Email
Lloyd M. Hicks, 74, formerly of 3 West 8th Street, Woodside, died July 3, 2004, at Oakmont West Nursing Center. Born in Greenville, he was the son of the late Elden J. and Lula Mae Johnson Hicks. Mr. Hicks retired from the U. S. Army after serving 20 years, during which he served in both the Korean and Vietnam wars. He also retired from Aiken Brothers, Inc. He was a member of the Veteran of Foreign Wars. Surviving are three sons, Gene Sandy Hicks, Martin Hicks, Jr. and Demetrius Hicks; a daughter, Amy Jo Holton; a brother, Donald E. Hicks; three sisters, Nattie Lee Bowers, Ollie Inez Bridwell and Annie Janett Russell and a number of grandchildren, great-grandchildren and great-great-grandchildren. Visitation will be Wednesday from 7:00 to 8:30 p.m. at Thomas McAfee Funeral Home, Northwest. Funeral services will be Thursday at 1:30 p.m. at the funeral home with burial at Greenville Memorial Gardens. Memorials may be made to the Shriner?s Hospital, 950 W. Faris Rd., Greenville 29605. The family is at 3 West 8th Street. 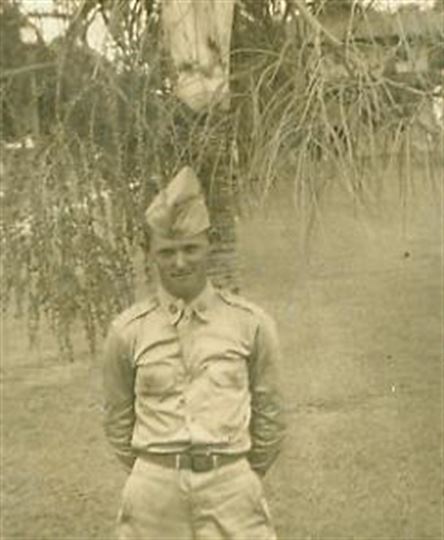 To leave a condolence, you can first sign into Facebook or fill out the below form with your name and email. [fbl_login_button redirect="https://thomasmcafee.com/obituary/lloyd-martin-hicks/?modal=light-candle" hide_if_logged="" size="medium" type="login_with" show_face="true"]
×