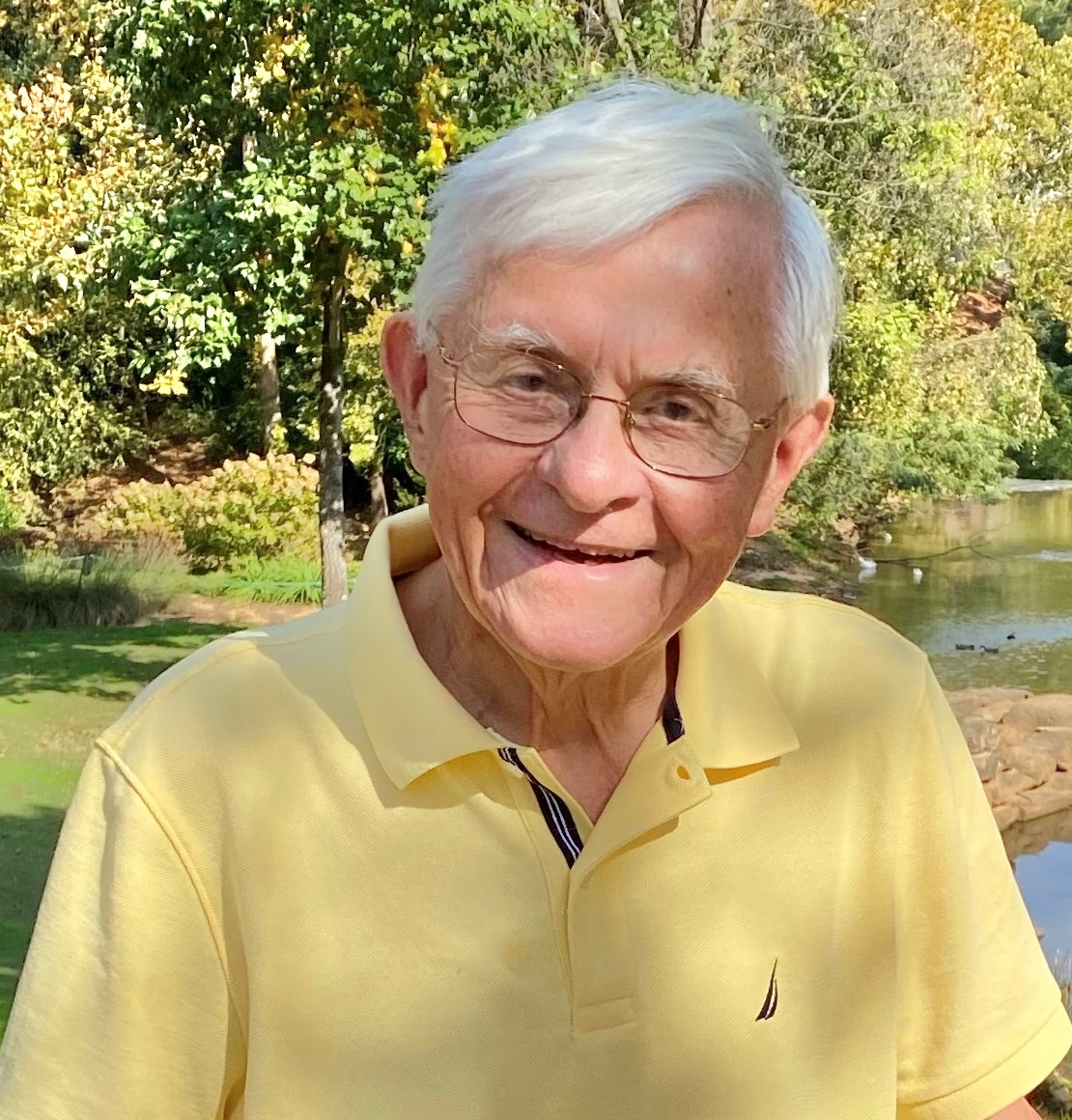 Born in Walhalla, SC in 1932, he was the son of the late Louis Augustus Seaborn, Sr. and Lucia Norris Seaborn. Educated in the public schools in Jacksonville, FL and Atlanta, GA, he graduated from Marietta High School in 1949. He enrolled at Clemson University and graduated in 1953 with a degree in Civil Engineering. He then entered the Air Force in 1954 and was assigned to the 839th Engineer Aviation Battalion at K55 Air Base near Osan, South Korea. His return was followed by a year at ENT Air Base Headquarters of Air Defense Command in Colorado Springs, CO, where he was honorably discharged as a First Lieutenant. After returning from service, he married his sweetheart, Sara Stuart in 1957 at Buncombe Street United Methodist Church of Greenville. He then practiced structural engineering at J.E. Sirrine Company in Greenville, SC until June of 1961, when he went to work for Potter Shackelford Construction Company in Greenville, SC. He worked for Potter Shackelford until 1997, when he retired as Owner and Chairman of the Board. He was named SC’s Chapter of the National Society of Professional Engineers, Engineer of the Year in 1987.

Louis was an Eagle Scout and a Scout Master for 13 years, which is highlighted by a campsite named for him at Camp Old Indian. He was a devoted member of Fourth Presbyterian Church of Greenville for more than 60 years, where he was a Deacon, Elder and Sunday School Teacher. He was a proud Kiwanian for 35 years.

In addition to his parents, he was preceded in death by his sister, Sue Seaborn Ingersoll.

A memorial service will be held on Monday, April 11 at 11:00 a.m. at Fourth Presbyterian Church. Visitation will follow in the Fellowship Hall until 1 p.m.

In lieu of flowers, memorials may be made to the Alzheimer’s Association at www.alz.org.