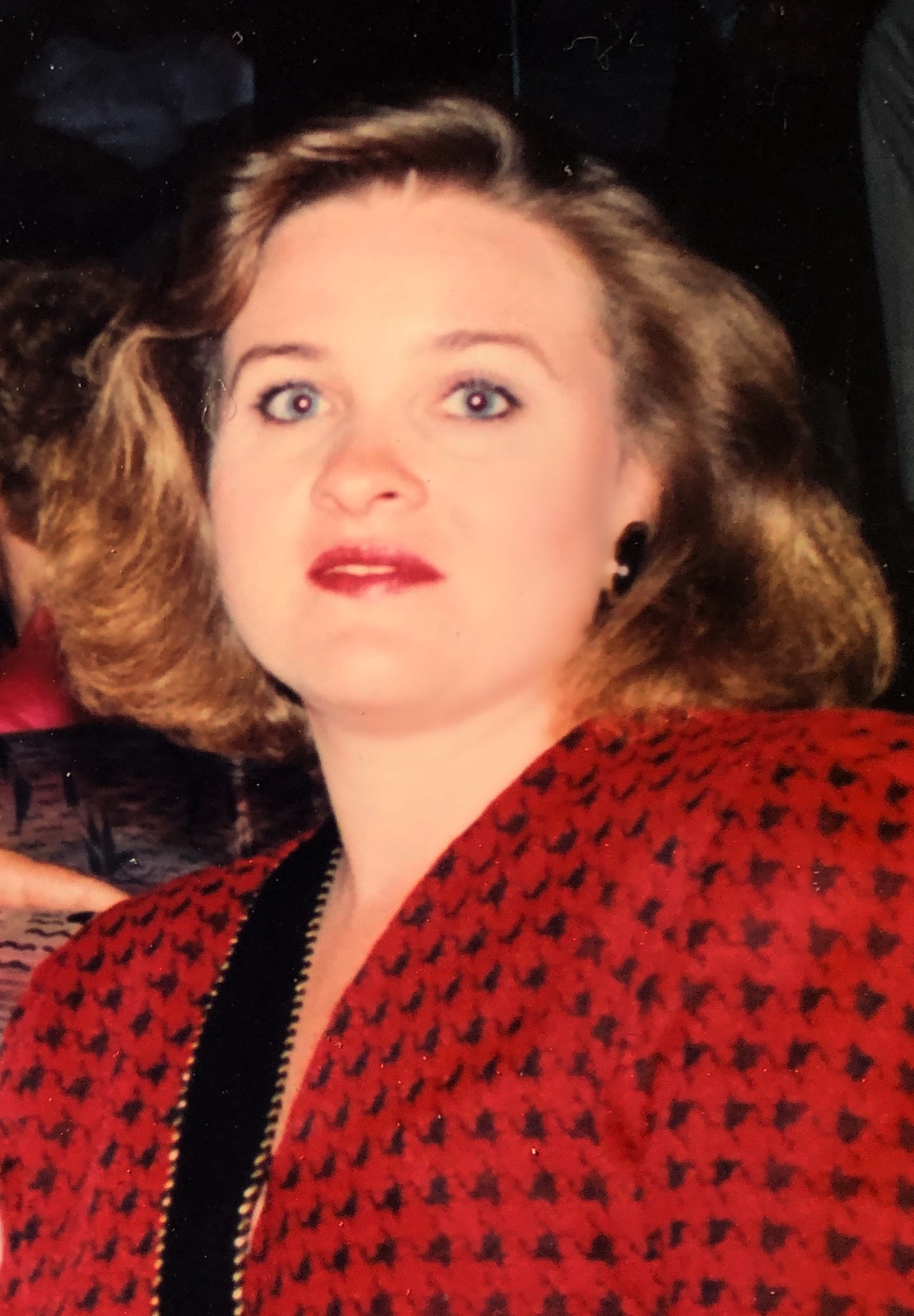 Born in Charleston, South Carolina she was preceded by her father, Norwood Warden Wiggins, Sr., and her mother, Maree Rickborn Wiggins. She spent her entire childhood on the family farm in Bonneau, South Carolina spending summers at their home at her father’s Pavillion on Bonneau beach. Her father, Norwood, served the Bonneau community as Magistrate also providing the area’s only grocery store and feed and seed stores for many years.

A graduate of Lord Berkely Academy, Maree obtained her Bachelor of Arts in Political Science from the College of Charleston in 1983 then completed her Juris Doctor at the University of South Carolina School of Law in 1986.

After completing Law School and the South Carolina Bar, she joined Los Angeles based Phi Alpha Delta International Law organization as their field representative where she developed and implemented the National Pre-Law program at Colleges throughout the United States and Puerto Rico, traveling the colleges throughout all those territories. After instating the Pre-Law programs throughout American colleges, she was appointed the first female Executive Director of Phi Alpha Delta International operating from their executive offices in Los Angeles, California for many years.

Upon retiring her post from Phi Alpha Delta, she returned full time to her marital home with Dr. Blackston in Greenville, South Carolina.

For several years she taught Law and Society and Criminal Law in upstate colleges and universities. She also served on the Board of the Greenville YWCA during this time period. During those years she also worked as Public Relations director on the set of the series “Tainted Dreams” under Director Sonia Blangiardo. She also maintained her position of medical office manager for Greenville Internal Medicine, her husband’s practice during that time, and continued to serve as office manager thereafter as her primary occupation.

Maree was well known for her devotion to those she served, being known for the first one to help someone in need. Above all, she was devoted to her family and friends, and most importantly, the Lord Jesus Christ which remained her anchor her entire life.

Memorials may be made to the American Cancer Society, 113 Mills Avenue, Greenville, SC 29605.