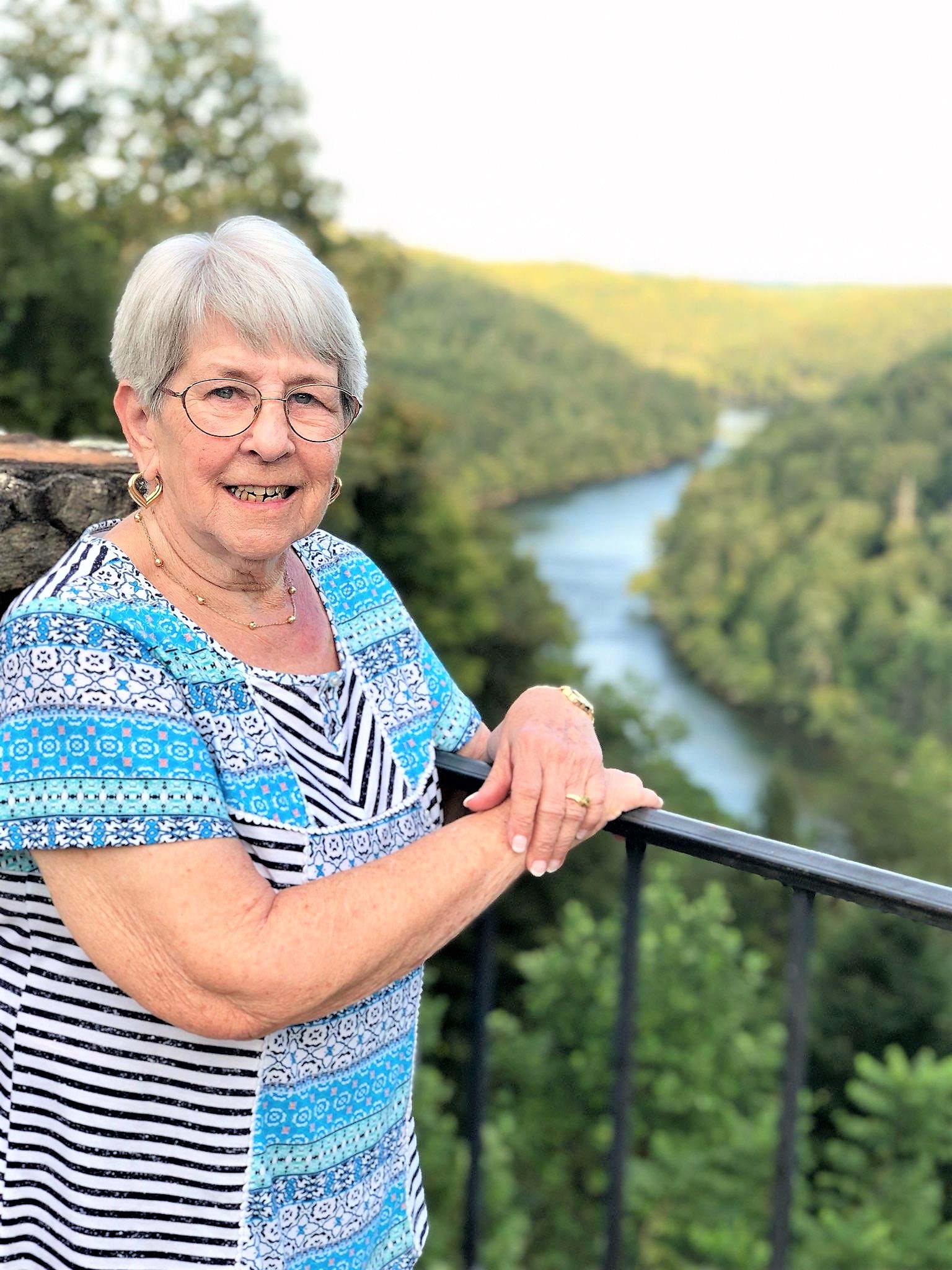 Born August 31, 1939 in Coon Rapids, Iowa, she was the daughter of the late Kenneth and Evelyn  Renshaw. In addition to her parents, she was preceded in death by her first husband Gary Hamre, second husband Jack Keck, sister Corrine Renshaw Johnson, son-in-law, Randy Scarbrough, and step granddaughter, Brandi Quinn.

Early in her life, the Renshaw family moved Margaret and her big sister Corrine to Des Moines, Iowa, then to Minneapolis when she was 10. She graduated from Patrick Henry High School in 1957 and soon married high school sweetheart Gary Hamre. They moved to North Minneapolis and began raising their 3 children. In 1962, the Renshaw’s and their daughters’ families built a cabin in Crosslake, Minnesota where many great family memories continue to be made to this day. Margaret looked forward to these trips with her growing family. In 1971, Margaret and Gary moved to Columbus, Ohio where Margaret began working for Dow Chemical.

Margaret and Gary eventually grew apart, divorcing in 1981. Despite their differences, they remained close and active in the lives of their growing family. Margaret moved to Greenville, South Carolina, and later married Jack Keck. Margaret and Jack moved to Thomson, Georgia where they enjoyed golfing at the Belle Meade country club and made many great friends. Jack’s job took them to New Jersey for two years before returning to Thomson. Margaret’s sister Corrine passed away in 1989 after battling breast cancer, then Jack passed away in 1993.  Margaret  joined the Thomson Presbyterian Church, where she began to grow stronger in her faith.

In 1998, Margaret moved back to Greenville to be closer to family. She became a member of Messiah Lutheran Church and was active in Via de Cristo and Kairos women’s prison ministry.

She worked as a secretary at Trinity Methodist Church and Christ the King Lutheran Church before retiring.

Margaret loved her home in Greenville. She took great pride in her yard, feeding the birds and displaying her American Flag. She loved to read, was a long standing member of a book club and had an extensive library. She enjoyed reading the daily newspaper, working crossword and jigsaw puzzles, sewing, cross stitching and knitting. She loved to bake, especially around the holidays. She was an avid sports fan, never missing a golf tournament or tennis match. She was most proud of her family and ever expanding group of grandchildren and great grandchildren, all of whom surprised her in Cumberland, Kentucky to celebrate her 80th birthday in 2019. We will all cherish those memories forever.

A visitation will be held Wednesday, June 23, 2021 from 10:00 a.m. until 11:45 a.m. at Messiah Lutheran Church followed by the funeral service at 12:00 noon. A reception will be held at the church immediately following the service.