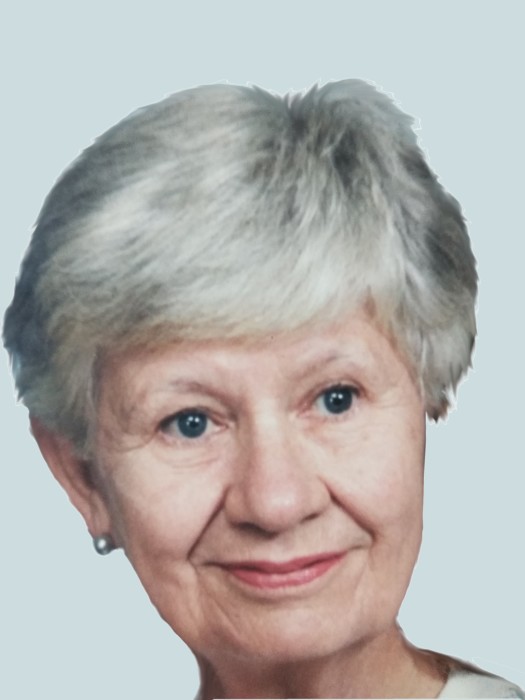 Margaret graduated from White Plains High School, White Plains, N.Y. in 1949.  She worked as a typist for Reader’s Digest in Pleasantville, N.Y. until she married and moved to Greenville, S.C. in 1953.

In Greenville, Margaret became a member of St. Mary’s Catholic Church and began her career as wife, homemaker and mother.

A private graveside service will be held on April 8, 2020, at Mountain View Memorial Park in Travelers Rest, S.C.  Services will be conducted by the Reverend Father Jay Scott Newman of St. Mary’s Catholic Church, Greenville, S.C.

The family of Margaret wishes to express their gratitude to all the staff members of Brian Center Health and Rehabilitation, Hendersonville, N.C., where she spent the last three years of her life in their care.