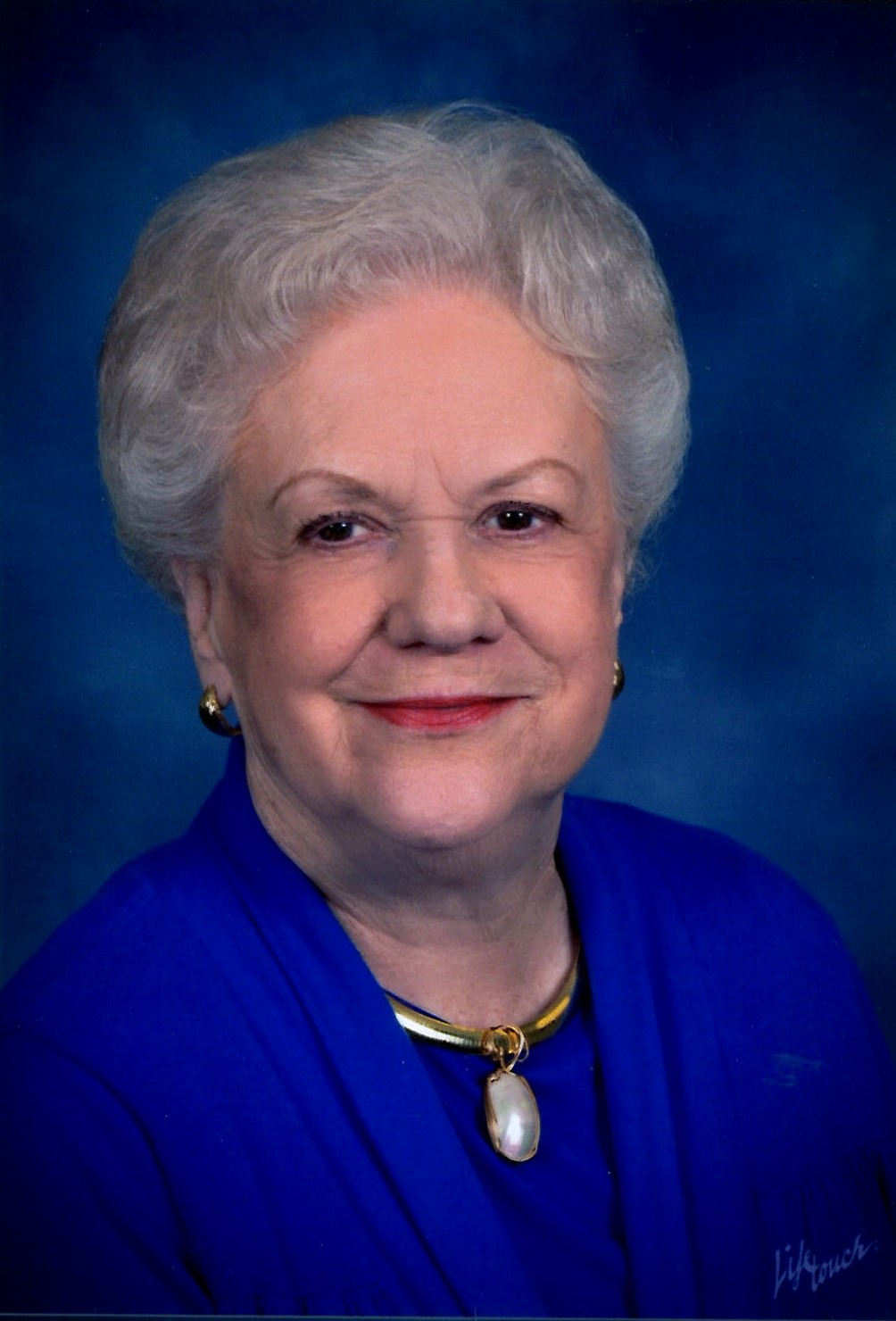 Margaret Vance Sloan Vickery, 89, died on September 26, 2021, at Linville Courts at Cascades Verdae. She was born on July 28, 1932, in Inman, South Carolina, but lived in Greenville most of her life.

After graduation from Parker High School, Margaret worked as a secretary for various businesses in Greenville. In 1963, she began her long career with the Ogletree Law Firm. She served as the Administrative Coordinator of the firm until her retirement in 2001.

She was a member of Hampton Heights Baptist Church for over 40 years, where she sang in the choir and held many committee positions. In 2011, she joined Taylors First Baptist Church and remained a member there until her death.

Her hobbies included singing, reading, crossword puzzles, and watching college football. However, her greatest pleasure was being of service to others. Following her retirement, Margaret volunteered at the Miracle Hill Boys’ Shelter for 13 years. She developed a close relationship with the boys there, and many of them referred to her as “Grandma.” She was also a longtime volunteer at the Taylors Free Medical Clinic.

Visitation will be held Thursday, September 30, 2021, from 10:30 a.m. until 11:45 a.m. at Taylors First Baptist Church followed by the funeral service at 12:00 p.m. in the Worship Center with Dr. Jimmie Harley to officiate. Private interment will be in Woodlawn Memorial Park.

To leave a condolence, you can first sign into Facebook or fill out the below form with your name and email. [fbl_login_button redirect="https://thomasmcafee.com/obituary/margaret-vance-sloan-vickery/?modal=light-candle" hide_if_logged="" size="medium" type="login_with" show_face="true"]
×